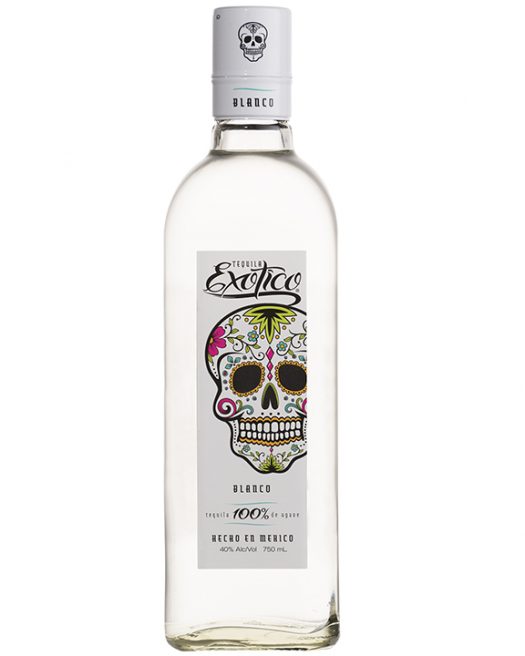 Tequila Exotico (part of the budding Luxco empire) is a new, 100% agave tequila made from Highlands agave. With Day of the Dead styling on its otherwise understated bottles, the tequila is available in only blanco and reposado expressions. (No anejo has been produced so far.)

We tasted both. Thoughts follow. Both are 80 proof — and available for perhaps less than any other 100% agave tequila I’ve ever encountered.

Tequila Exotico Blanco – Feels immediately rustic and rather rough. The nose is hot with more of a raw agave character, with lots of black pepper mixed in with aromas of well-cooked vegetables. On the palate, some sweetness is but little relief against an onslaught of fire, smoldering mesquite, and vegetal notes of carrot, green pepper, and dried grasses. The finish is as pungent as the body that precedes it, making this suited best for mixing rather than sipping straight. C / $14  [BUY IT NOW FROM CASKERS]

Tequila Exotico Reposado – Rested for six months in ex-bourbon barrels. As expected, the barrel aging rounds things out quite a bit, smoothing those harsh, rustic edges with a lacy vanilla-caramel character, though the intense black pepper, cayenne, and roasted agave notes are still present and accounted for, just dialed back all around. The finish sees some hints of chocolate and nutmeg, almost coming across like a Mexican chocolate, which is the most interesting part of the spirit. All told, this is much more easygoing and enjoyable tequila than the blanco, though it still lands well into “frontier” in style. B / $14  [BUY IT NOW FROM CASKERS] 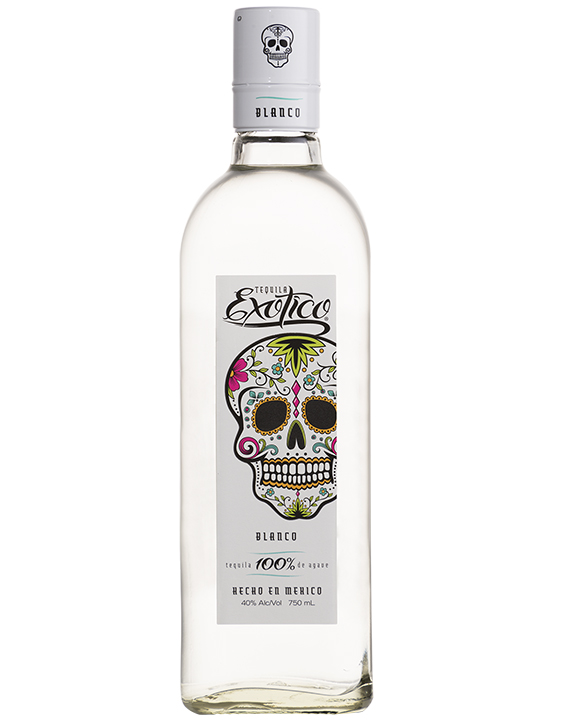