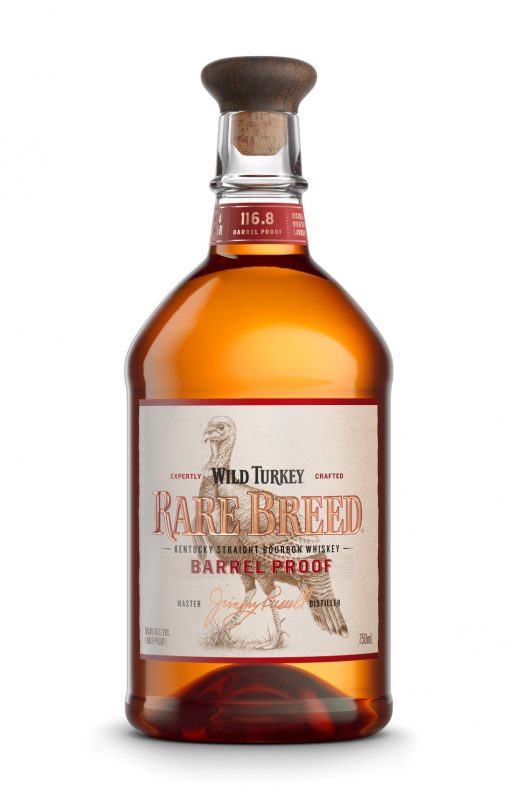 Rare Breed has always been a unique bird in the Wild Turkey lineup, a small batch cask strength spirit that changes from year to year, and which — curiously enough — has been on the rise when it comes to proof.

Wild Turkey has always been exceptionally proud of their award-winning Wild Turkey Rare Breed Bourbon. One of the pioneers of small batch bourbon, Rare Breed is pure barrel proof whiskey, meaning no water is added to reduce the level of alcohol during the bottling process.

In recent years, Rare Breed has been around 112.8 proof but we’re excited to announce that this year’s breed is a little different.

Hitting shelves this spring, the latest Rare Breed expression coming out of the Wild Turkey distillery pours out of the barrel at 116.8 proof. It’s an unapologetic, bold spirit with tones of warm butter scotch and vanilla, and hints of fruit and spices.

I was fortunate enough to try the 2017 Rare Breed — and compare it to the bottling we reviewed back in 2010 (a half-bottle, now about half full). Thoughts on the new release — and more detailed thoughts on the original as it now stands — follow.

The nose of the 2017 release is distinct with chocolate mint notes, baking spice, plenty of vanilla, and a bit of pepper. On the palate, it’s an awfully hot whiskey, which helps bring out more of the toasty wood notes alongside those almost candylike notes of sweetness. Water won’t hurt ya: It’s a big help in coaxing out notes of flambed banana, toasted marshmallow, and some coconut notes. The finish is a big one: Bursts of caramel sauce, milk chocolate, and a vanilla reprise.

The 2010 Rare Breed — at just 108.8 proof — comes across today as a much different experience, heavy on the nose with funkier notes of tar, menthol (not fresh mint), and tobacco. Though the palate is somewhat softer than the nose would suggest, it still hits the tongue as rustic, heavy with notes of roasted corn, dusky cloves, and eastern spice market notes. All told I like it considerably less, though, again, water helps temper the beast a bit, helping the minty notes come forward more clearly. 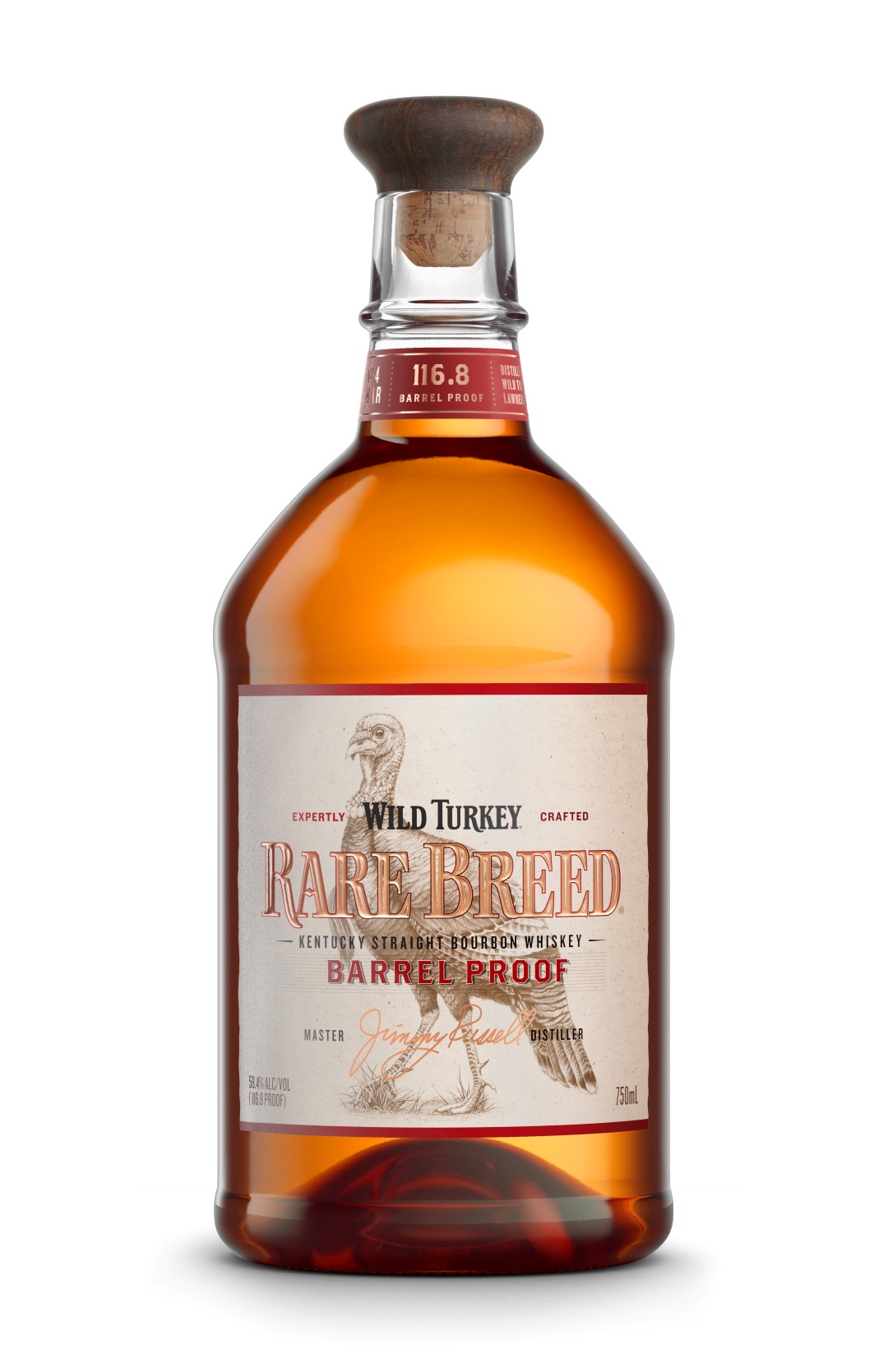