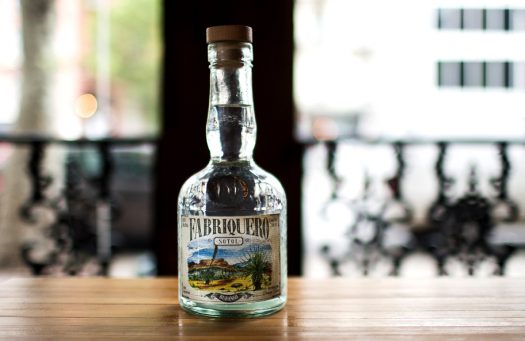 Perhaps you’ve heard of this “cousin of tequila”? But OK, what is sotol?

Sotol is a distillate of an agave-like plant called sotol — scientifically named as Dasylirion Wheeleri. It’s not agave, but a different plant that creates a finished product with a different flavor. This wild plant grows in three northern Mexico states, “100% wild,” and at maturity they are about half the size of agave plants. Fabriquero’s sotol — just now being released in the U.S. for the first time — is found on the Don Héctor Jiménez ranch of Ventanas.

When ripe, Fabriquero is harvested and cooked for five days in lava rock-lined pits using acacia and mesquite as fuel. They are then crushed by hand before being fermented in open air.

Fabriquero Sotol (this is an unaged, “blanco” expression) is a strange and unique spirit, landing somewhere between tequila and mezcal and lemonade. The nose is smoky, but not as intense as most mezcal, with notes of lemon peel, honeydew, and some layers of evergreen. The palate is much stranger than that would indicate, a semi-sweet, semi-sour experience that kicks off with light smoke before folding in notes of ripe banana, menthol, more melon, and a simplistic sweetness that washes over the experience and leaves behind a sense of cheap lemon candy, the kind of budget fruit candy you might find in a big vat at your local taqueria.

Do I like it better than mezcal or tequila? Not at all, but I can appreciate its uniqueness, and look forward to trying other expressions of sotol as they make their way to the U.S. 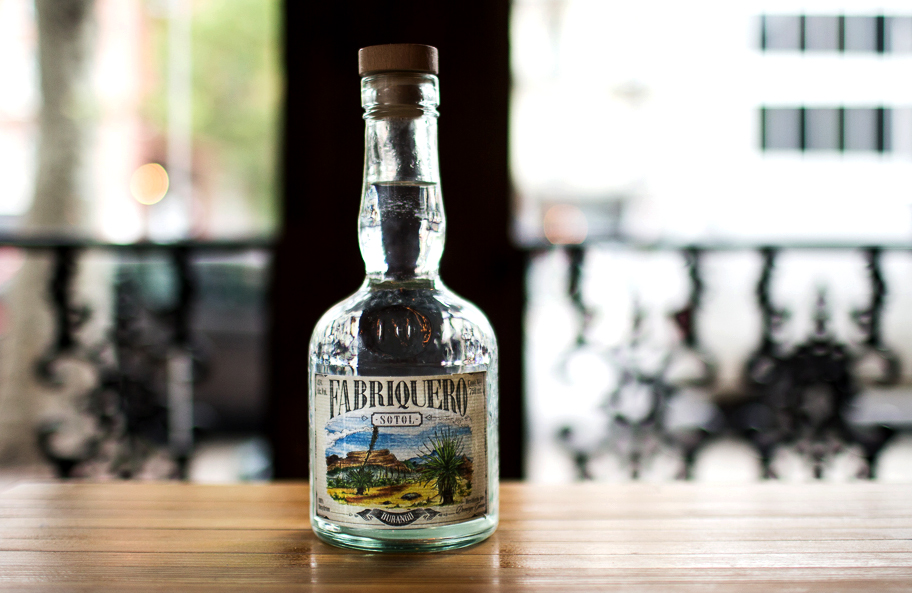