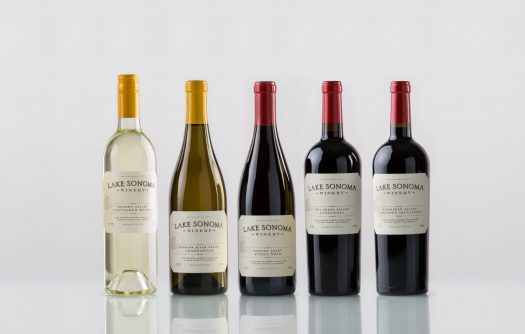 My hunch is that you can figure out where Lake Sonoma Winery is based — but you might not know that this under-the-radar operation makes wine from all over the county, not just near the lake.

2014 Lake Sonoma Winery Tributaries Blend Russian River Valley – A blend of 88% pinot blanc, 7% chardonnay, and 5% sauvignon blanc. A huge, summer crowd pleaser, this fragrant blend features white flowers, melon, some lemon, and a nougat character that creeps in late in the game. The finish seems some forest floor elements that sully an otherwise impressive blend, but otherwise it’s a big hit. A- / $19

2014 Lake Sonoma Winery Chardonnay Russian River Valley – A surprisingly beautiful chardonnay, not overblown with vanilla and oak, which lets some of the inherent fruit in the grape shine through: Lemon, with a dollop of marshmallow creaminess on top. A great food wine. A- / $18

2014 Lake Sonoma Winery Malbec Sonoma Valley – Initially I found this wine to be a little gummy, but after giving it a slight chill, this malbec really opened up and showcased its lush fruit: blackberry, dense plum notes, currants, and lingering chocolate and cola notes on the finish. Worked perfectly with steaks with a chili-spiced butter. A- / $35

2013 Lake Sonoma Winery Zinfandel Dry Creek Valley – Lots of acidity gives this zin a more approachable density and mouthfeel, with hints of orange and tart cherry mingling with the more traditional, plump red berries at the core of the wine. There’s a little dark chocolate on the back end to give it some length. B+ / $20

2015 Lake Sonoma Winery Cabernet Sauvignon Alexander Valley – My least favorite wine in this group, this is a somewhat dimwitted cab, over-fruited and showing some green underbelly that lingers well after the simple red berry fruit has faded. A touch of tannin and a hint of dried mushroom are welcome on the back end, but it’s not enough to elevate this beyond a mere B- / $25 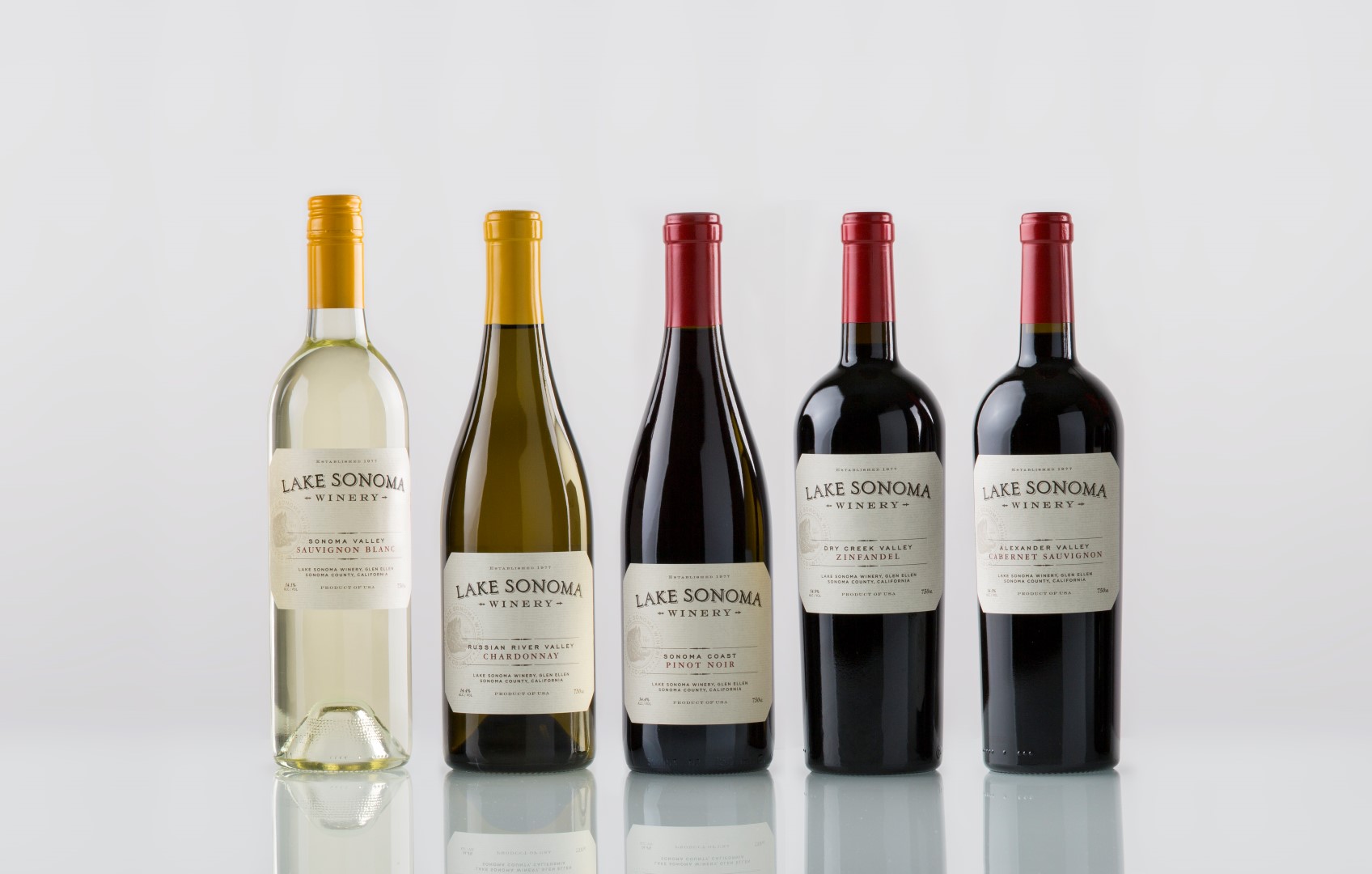