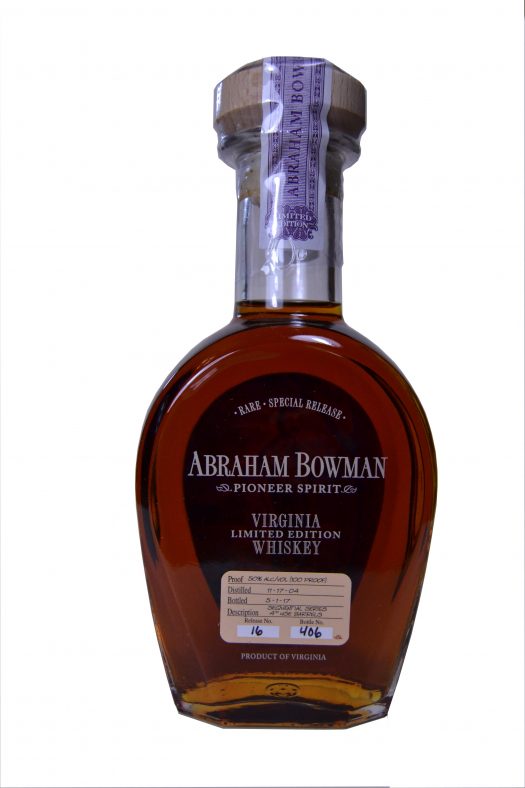 Bourbon finishing is becoming a huge trend today, and Buffalo Trace-owned A. Smith Bowman has been finishing its Virginia-made whiskeys pretty much for as long as we’ve been writing about them.

Up next in the Abraham Bowman line is a duet of bourbons, both traditionally aged in new oak barrels, then finished in used barrels (of different types). The question really isn’t though what used to be in the barrels, but how many times those barrels were used. The first of these whiskeys were finished in barrels that had already been used for bourbon (aka second-use barrels). The second whiskey is finished in barrels used to age bourbon, Port wine, and bourbon again (aka fourth-use barrels). Can a barrel’s character stand up to all that abuse?

Before we find out, here’s the nitty-gritty from Bowman on the full experiment:

This limited release explores how flavor profiles are affected when bourbon, first aged in new charred white oak barrels, is then finished in different kinds of used barrels for its final years, and also explores how the barrel entry proof affects the finish.

This release is comprised of two expressions, each finished in two different kinds of barrels. The first expression was aged for nine years in new charred white oak barrels before being transferred into barrels that had previously held bourbon for nine years. Half of those bourbon barrels were barreled at 125 proof and half were barreled at 115 proof, before finishing for three years and five months.

The second expression was aged for nine years in new charred white oak barrels before being transferred into barrels that had previously been used to age bourbon and port wine, and then were used to finish their Abraham Bowman Port Finish Bourbon, which went on to be named the 2016 World’s Best Bourbon by Whisky Magazine. Half of these fourth-use barrels were barreled at 125 proof and half were barreled at 115 proof before finishing for three years and five months.

And now on to the tasting. Both are bottled at 100 proof.

Abraham Bowman Sequential Series Bourbon – 2nd Use Barrels – This bourbon has a bright nose with some clear orange notes, lots of vanilla, and classic baking spice character. The palate sees some fun chocolate notes, sweet caramel, and a reprise of those citrus notes. The finish is clean but a bit hot (this is 50% abv, remember), but otherwise a really lovely expression of well-aged bourbon. Finishing a nine-year old bourbon in another, old bourbon barrel shouldn’t really have much of an impact, though there are some unusual characteristics in this whiskey that at least make me wonder whether something percolated through all those years and into the spirit. Well done, regardless. A-

Abraham Bowman Sequential Series Bourbon – 4th Use Barrels – The nose on this whiskey is immediately duskier, with a stronger wood-driven aroma and a clear tobacco character. Chocolate is here on the nose — but it’s a very dark cocoa, not the silky milk chocolate of the 2nd Use Barrel bourbon. The palate feels less hot (and more complex) than the 2nd Use, and it’s loaded with cigar-room flavors of tobacco, more dark chocolate, and dark cherries (the clearest sign of the Port wine influence). I love this whiskey — though it’s a totally different experience than the 2nd Use Barrel expression, with a lingering, fruit-filled finish that hangs on for quite awhile. Grab this one if you can. A

For kicks, I mixed the two, roughly 50-50. I didn’t like the blend nearly as much as either whiskey on its own, which just goes to show… blending is tough! 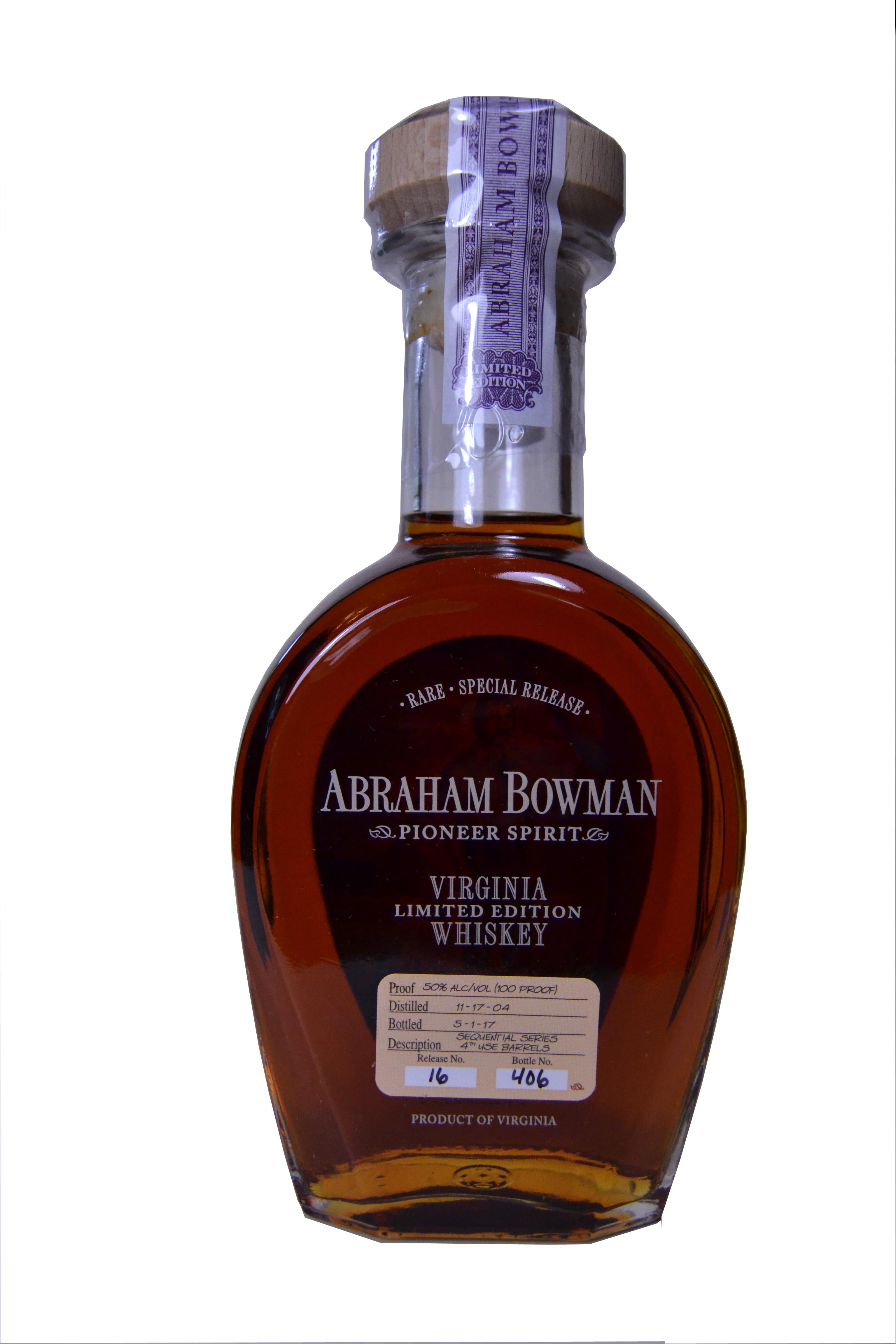