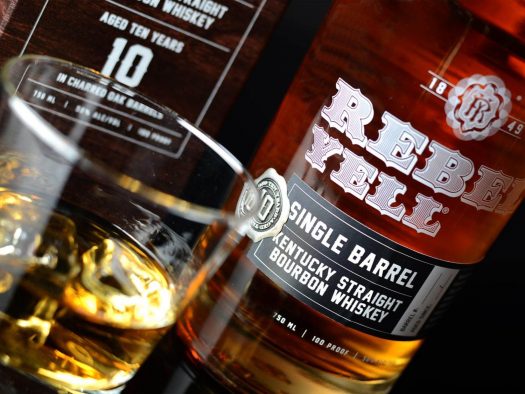 Last year, Luxco released a small collection of 10 year old Rebel Yell Kentucky Straight Bourbon Whiskey to significant acclaim. At the time this was thought to be a one-off, but now a second expression of Rebel Yell 10 Year Old is arriving for 2017. As with the 2016, the 2017 edition of Rebel Yell 10 is a wheated bourbon bottled at 100 proof. As a single barrel bottling, the whiskey will vary from bottle to bottle.

For 2017, the whiskey offers a racy nose of gingerbread cookies, tobacco, and smoky campfire ashes. The palate is toasty and heavy with notes of anise, dark toast, cloves, and barrel char. Sweeter notes are elusive, driven to the sides by hot red pepper and plenty of wood-heavy barrel influence. The finish is drying but not dusty, showcasing a punchy spirit with quite a bit of character, though it’s one that leans a bit too heavily this time out on the more raw characteristics of the barrel for its power. 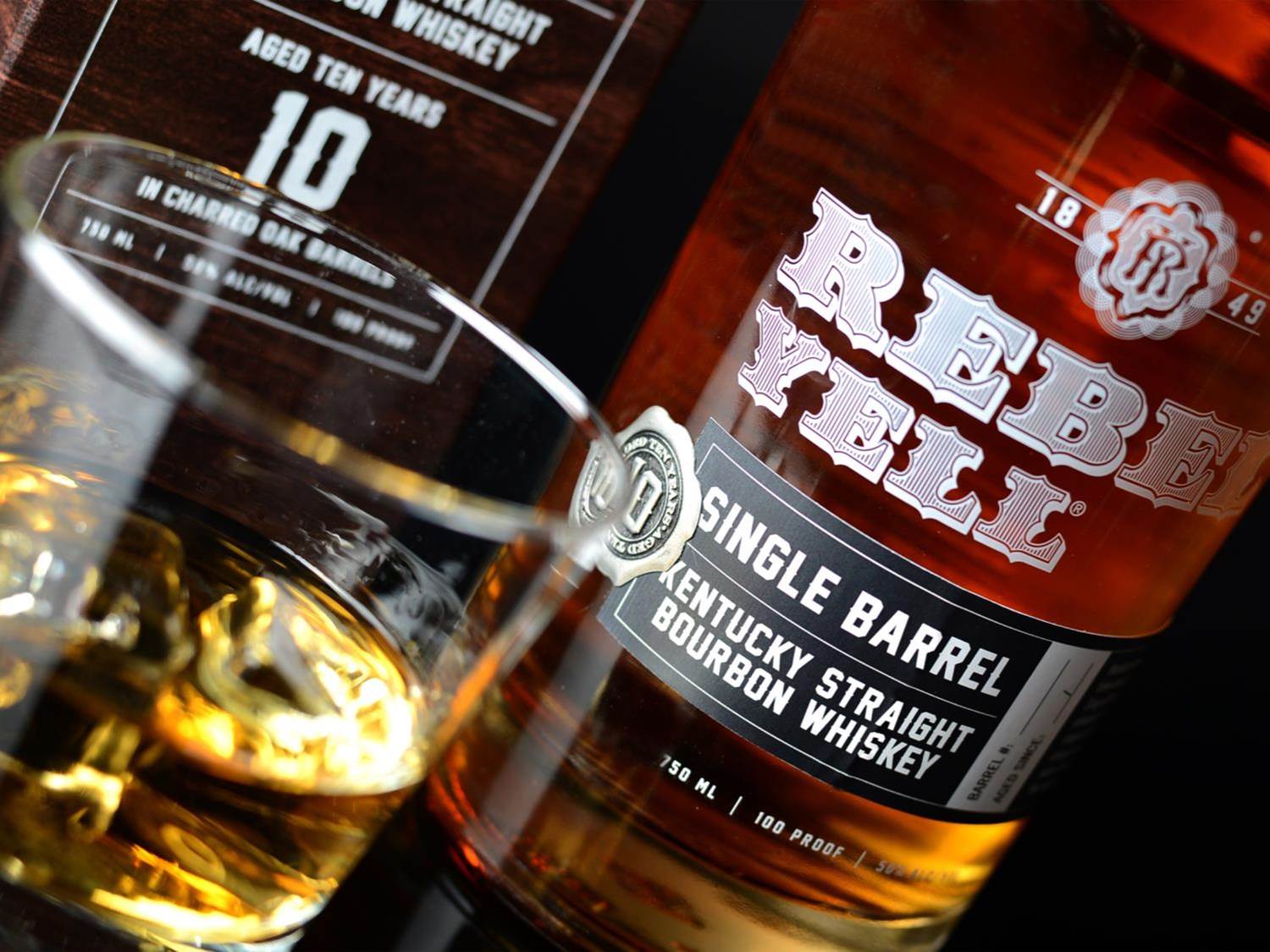