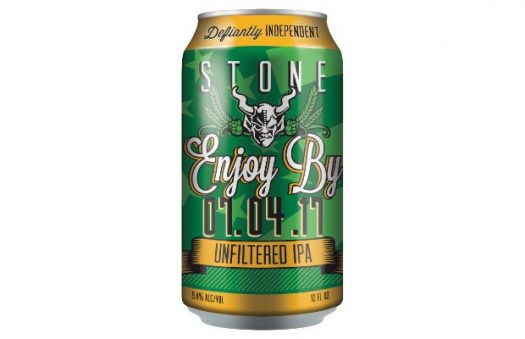 You’ve got precious few days to source and enjoy this latest release in Stone’s “Enjoy By” series — this beer being an unfiltered double IPA that appears to have just about the same makeup as the last Unfiltered IPA release from Christmas 2016. That means you’re in for a ton of tropical fruit, peaches, and and molasses notes, followed by a significant bitterness. As with the 12.25.16 release, there’s less blatant hoppiness than you’d expect, which lets the finish linger with sweeter fruit, not tannic, piney notes. With all that said, I like it a bit less than the prior release (or at least, that’s how I feel today).

This is also the first time an Enjoy By beer has been released in cans, though you can still get it in oversize 22 oz. bottles, too. 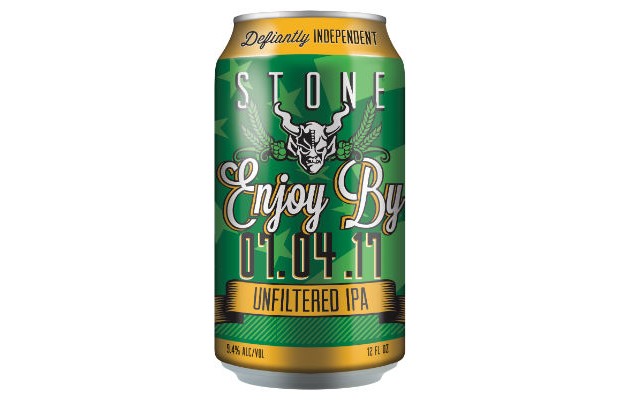