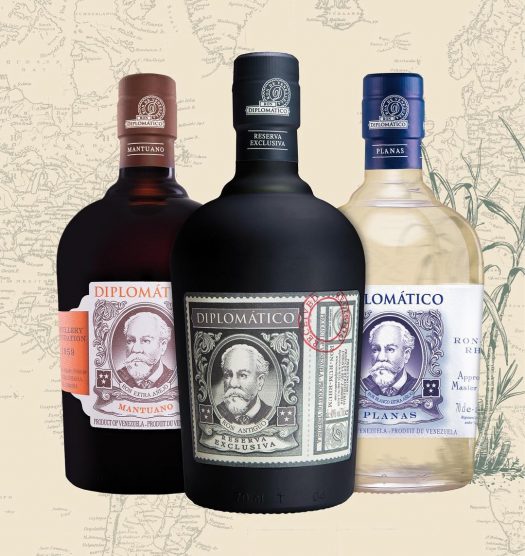 Our friends at Ron Diplomatico are releasing two new expressions, part of the company’s brand new “Tradition Range” and both a little lower down the price totem than the flagship Ron Diplomatico Reserva Exclusiva, and each with a different purpose. These Venezuelan rums couldn’t be more different from one another… so read on for some reviews.

Ron Diplomatico Planas – This is a white rum (with a slight shade of yellow to it) that is aged up to six years, then charcoal filtered to strip the color out. As delicate and delightful a white rum as you’re likely to find, the rum starts off with a heady amount of alcohol, masking sweet notes of coconut and a hint of lemon. The palate is on the sweet side (but not overly so), dosed with coconut, pineapple, and a kick of licorice on the back end. This gives the otherwise fairly straightforward rum a bit of a spicy kick, with just a hint of lime peel lingering on the back end. A worthy choice as your new house white rum for making daiquiris and mojitos. 94 proof. A- / $29

Ron Diplomatico Mantuano – This is a dark rum (and a fairly dusky one at that) with a more burly profile than Exclusiva. Aged up to eight years, it’s got some coffee, cinnamon, and cloves on the nose — along with some raisin notes. Quite savory on the tongue — those bitching about Exclusiva being too sweet can check this out — the coffee notes filter down to dusky charcoal, barrel char, some raisin, and a bit of dark chocolate. Sugar is almost an afterthought here. If you like your rum chewy and filtered through the dank haze of wood, this is your jam. For me though, it’s a bit one-note. 80 proof. B / $24 [BUY IT NOW FROM CASKERS] 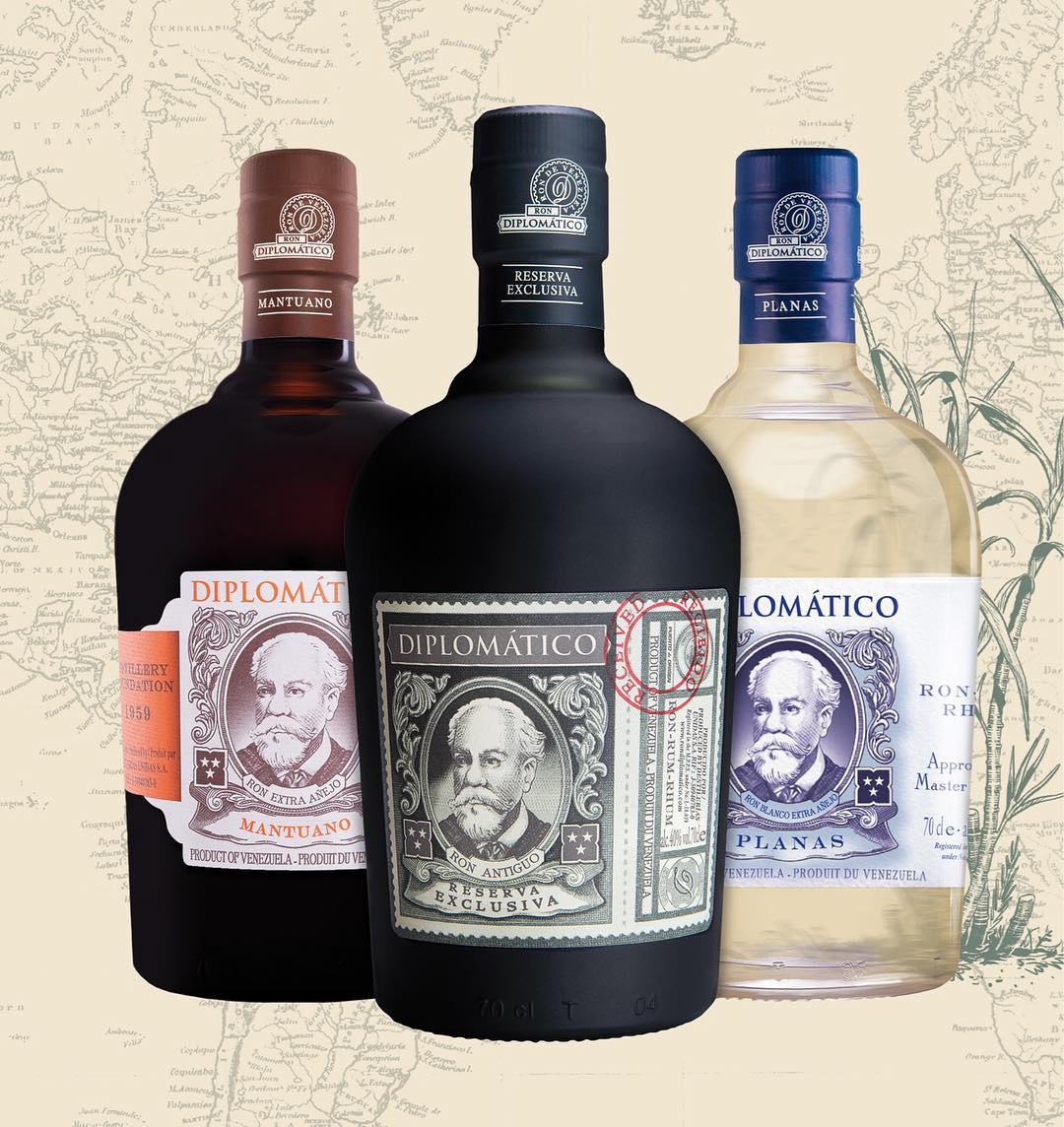