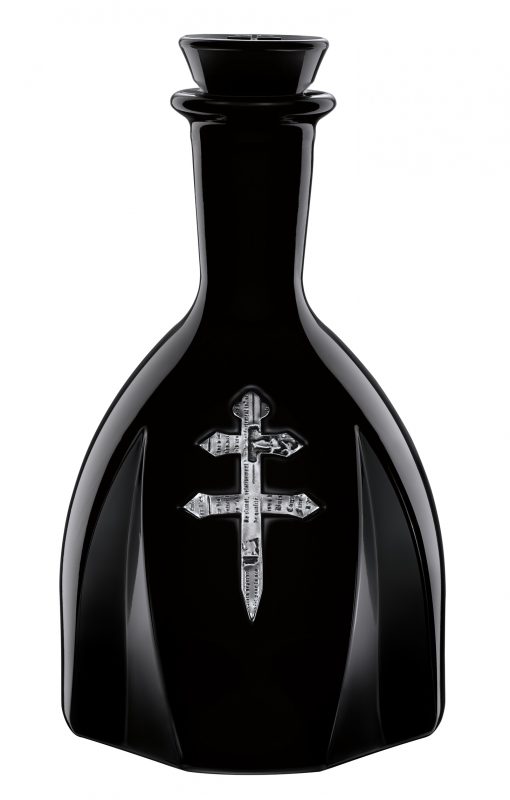 I didn’t find much to love in D’usse’s inaugural Cognac, a VSOP, but this upscale update, an XO, has a whole lot more to recommend. All the eaux de vie in the finished product are at least 10 years old — and the black bottle is arguably even cooler than the one used for the VSOP.

The nose is incredibly sultry and aromatic, offering aromas of dark wood, cinnamon sticks, cloves, currants, and a sharp coffee note that lingers for awhile. Fruit is dialed back in favor of duskier notes, spices and toasty wood being the primary elements. On the palate, the coffee and cinnamon meld into a mocha character, quite chocolate-heavy with overtones of toffee, coconut, and a lingering note of burnt sugar and torched banana.

Well-rounded and full of character, this is a Cognac that plays down fruit in favor of more dessert-focused notes — emphasizing the more exotic elements of brandy instead of the lithe sweetness this spirit can often exhibit. It’s a change of pace from what most Cognac fans will be familiar with, but it’s definitively worth exploring. 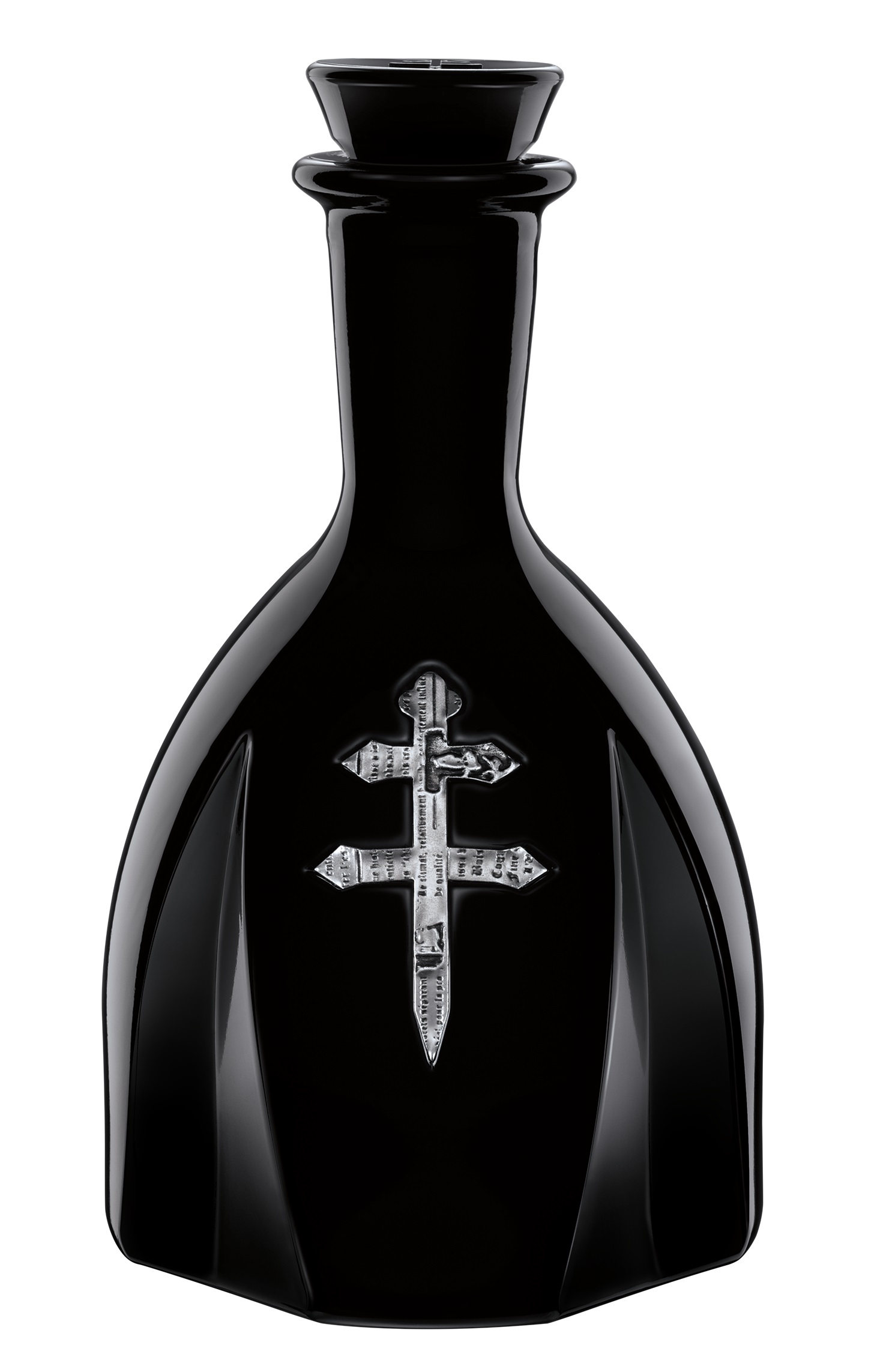