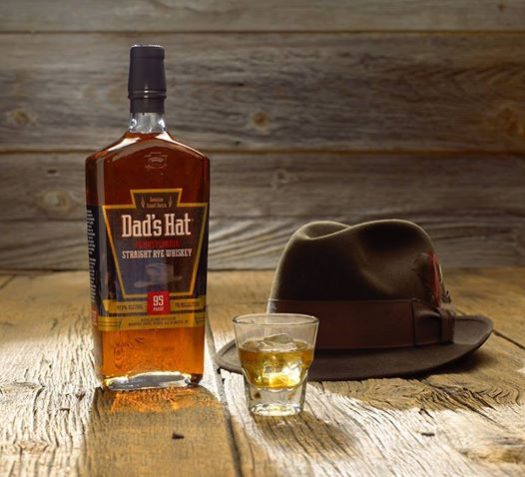 This latest release from Pennsylvania’s Dad’s Hat may look familiar, since there’s already a Dad’s Hat Rye Whiskey on the market, which we reviewed way back in 2013. Pay careful attention, though: This is not Dad’s Hat Rye Whiskey, this is Dad’s Hat Straight Rye Whiskey. Not only is it able to use the “straight” moniker since it is older (3 years instead of about 6 months), it is also a bit higher in proof.

Even more than prior Dad’s Hat releases, the nose of this whiskey is intense with both fresh and charred wood — though it takes on some notes of evergreen and mint, with overtones of fresh cut hay. The palate, and you can feel it coming, is a wood bomb that goes off in your mouth and from which you are unlikely to recover. What does manage to make it out of that overload of tannic wood are some notes of motor oil, smoldering matches, cloves, and bitter tree bark. Well, yes, a lot of that is a play on wood, so come prepared for plenty of it. Looking for sweetness? Ah, bless your heart. You’ve come to the wrong place altogether. 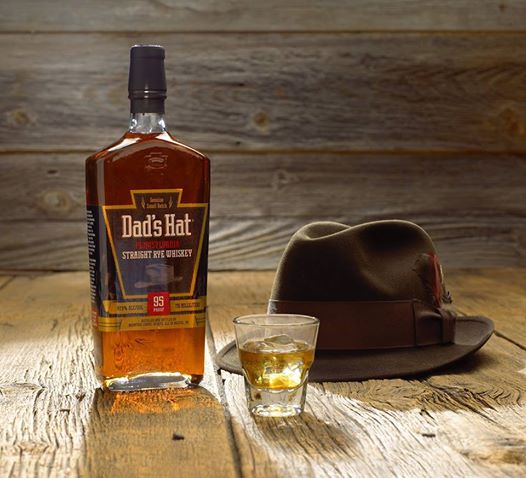