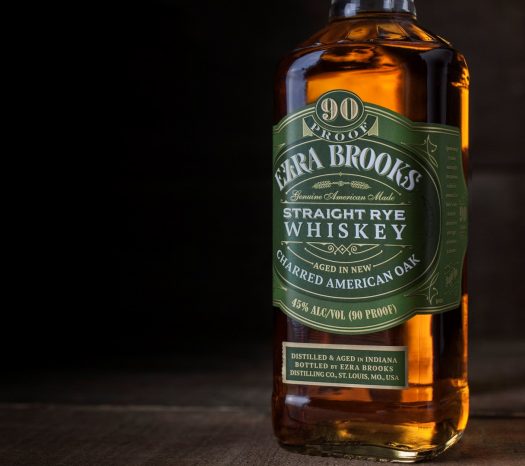 Jumping on the rye bandwagon, Luxco’s Ezra Brooks has expanded to offer a rye — 95% rye, 5% barley, sourced from Indiana’s MGP and bottled at just two years old — er, “24 months” according to the back label. It’s bottled just a tad overproof at 45% abv.

The nose doesn’t give too many hints about the whiskey on the whole. Dialed back and stripped down a bit, it shows the expected aromas of baking spice, but also some oddball notes, including licorice candy, overly heavy barrel char, and some sweetish campfire smoke. It’s interesting enough aromatically, though quite demure.

The palate immediately shifts gears and quickly belies the youth of the underlying whiskey, offering notes of green wood, raw alcohol, and simple cereals that claw at the tongue. There’s a bit of caramel and vanilla here, but it’s undercooked and overwhelmed by those raw notes, coming across as simply having been bottled much too soon.

This rye doesn’t represent what Luxco can do — and in reality, it’s not much more than a way to make a quick buck by capitalizing on the current rush to rye whiskey. Better rye is out there for not much more money. 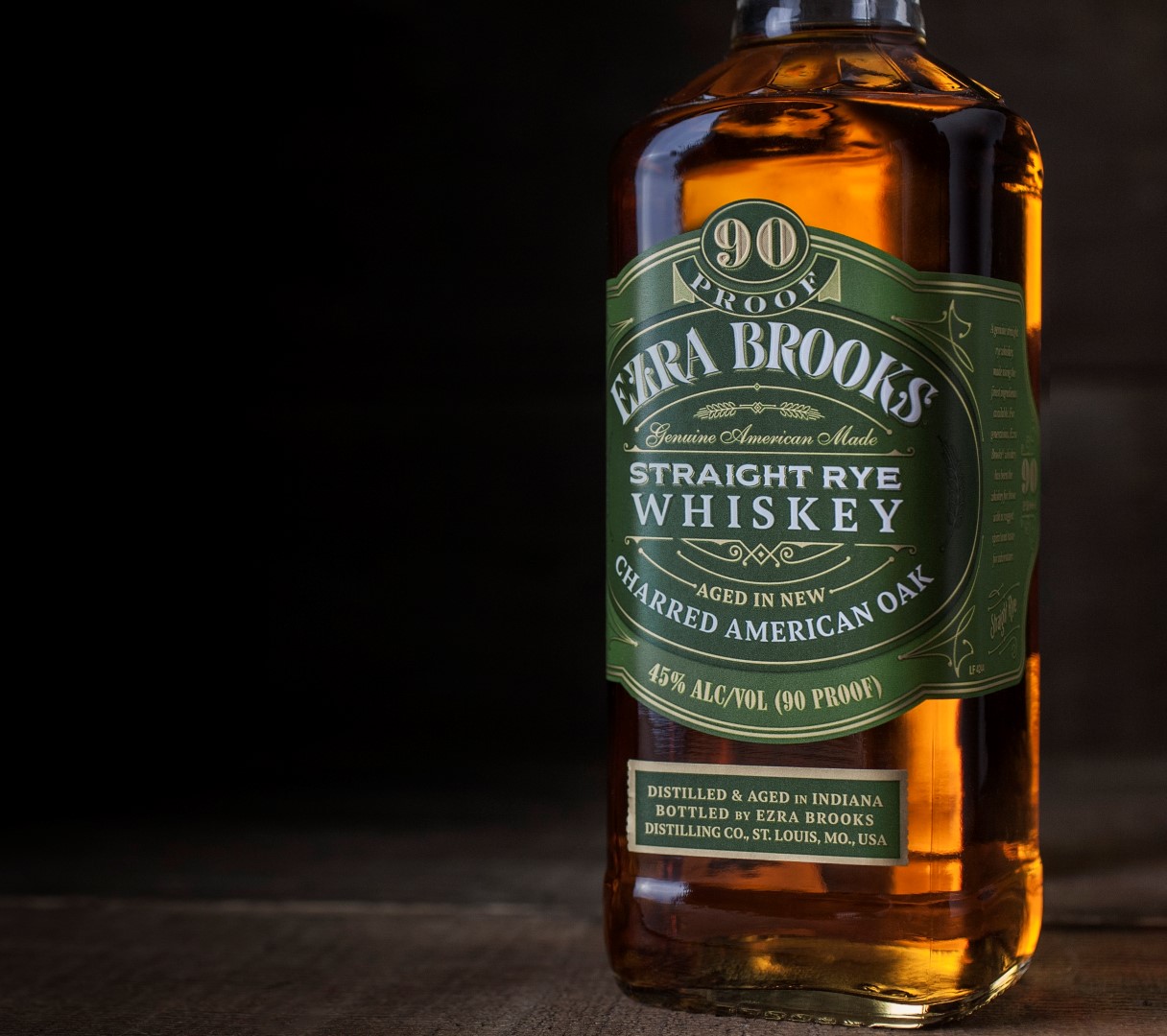