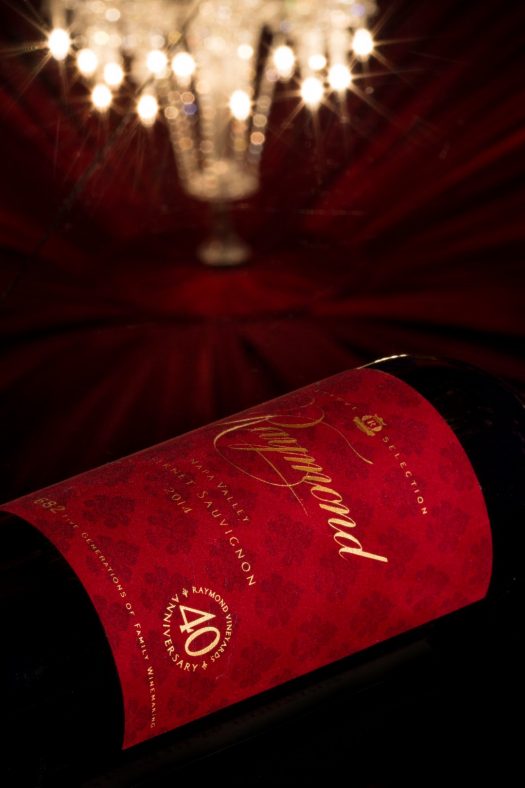 Under the relatively recent ownership of Jean-Charles Boisset, Raymond has emerged as a jewel in the California crown of this enfant terrible of the winemaking world.

In honor of the winery’s 40th anniversary, Boisset has pulled out all the stops, bottling this Reserve Collection cabernet with a red, crushed velvet label. (Visit Raymond or at least click the link above and this will make more sense.) The blend is 92% cabernet sauvignon, 4% petit verdot, 2% petite sirah and 2% malbec.

Congrats to the Raymond family… Here’s a look at where 40 years of winemaking have taken them.

This wine is, as expected, a massive undertaking from the start — a bit of a bruiser, even. Give it some time — or consider decanting, if you’re drinking it young — as it opens with closed off notes of cloves, licorice, and oak, all layered over dense notes of cassis underneath. A healthy amount of air and time let this wine’s many charms finally emerge, revealing themselves in the form of blackberry jam, blueberry, baking spices, and vanilla syrup. There’s some tannin on the back end, even with air, but given some time this reveals itself as a real crowd-pleaser, approachable but complex enough to merit deeper discussion. 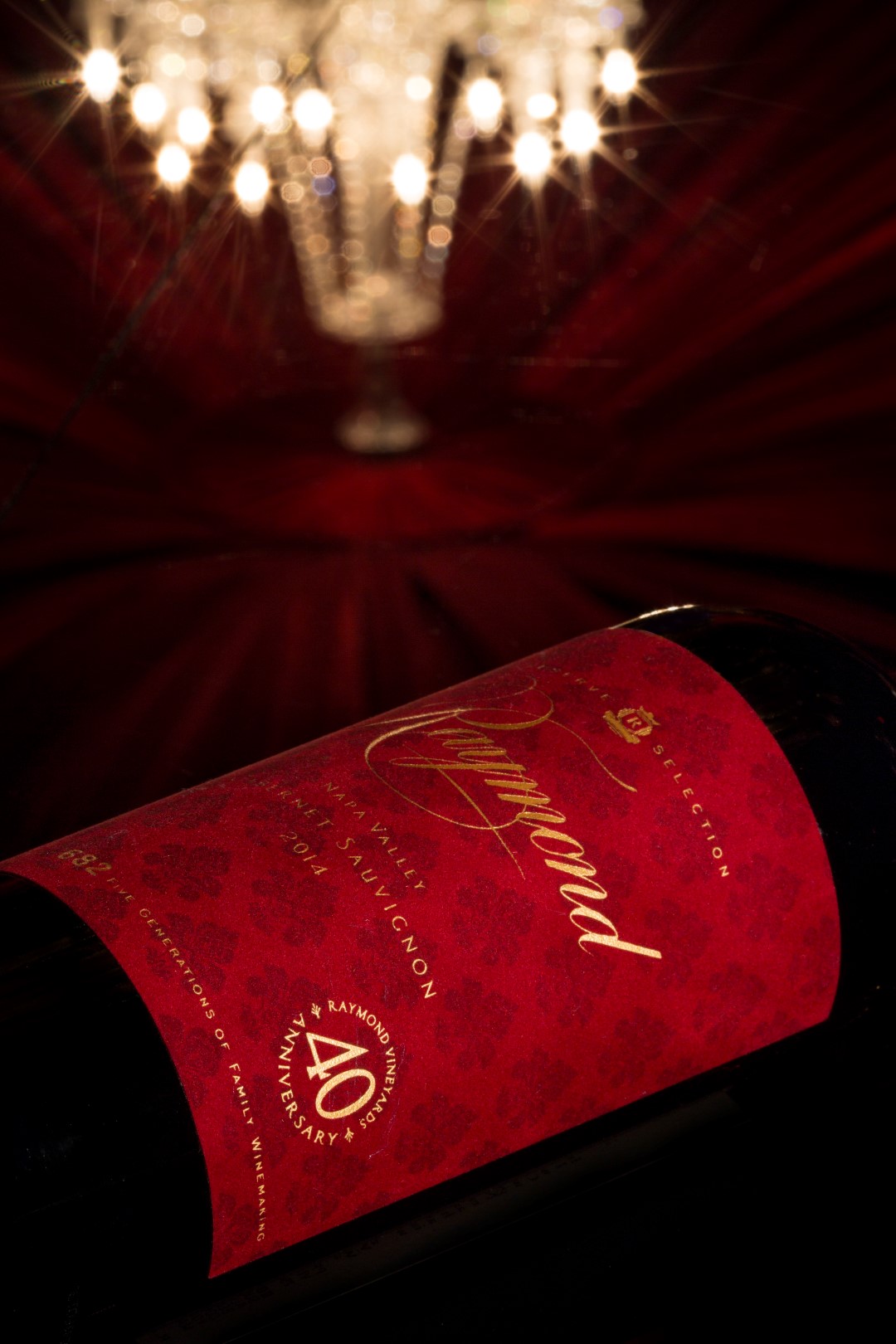