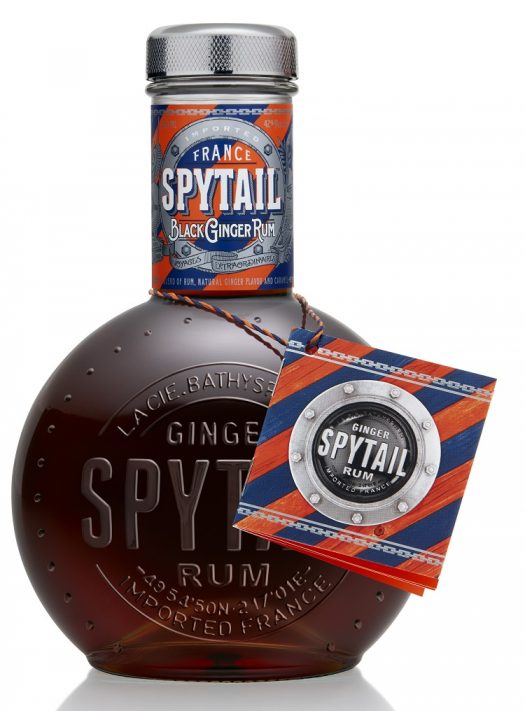 Rum from France? Who knew? Biggar & Leith is an independent spirits merchant that brings us this unique product, a Caribbean rum that is aged with fresh ginger root and spices in the barrel. Based on a 19th century French recipe, the aging, spicing, and blending all takes place at a small family distillery in the Cognac region. Caramel color is added (and it’s a dark spirit), per the label.

What’s a Spytail? Says the company, “Spytail is named after a legendary submarine — plans for which were discovered by our distillers. The first mechanical submarines in the world were invented in France — and tested on the Charente River which flows nearby our distillery. These were the submarines which Jules Vernes used as the inspiration for his famous novel — 20,000 Leagues Under the Sea.”

As for the rum, they ain’t lying about the ginger. This is powerful, loaded with fresh ginger notes, starting with a powerful punch of the stuff on the nose. Secondary notes of vanilla and cloves can’t hold a candle to the bold ginger character, which creates a headily aromatic attack from the get-go. You almost have to recover to really dig into the palate, which — you guessed it — is filled with ginger character as well. Here the pungency from the ginger melts into notes of chocolate, caramel, coconut, and some raisin character… all very lush and exotic, but tempered by the ginger spice, which lingers for ages as the finish develops.

This is fun stuff, miles away from your Captain Morgan, and something anyone who professes to be a spiced rum fan needs to pick up, pronto. 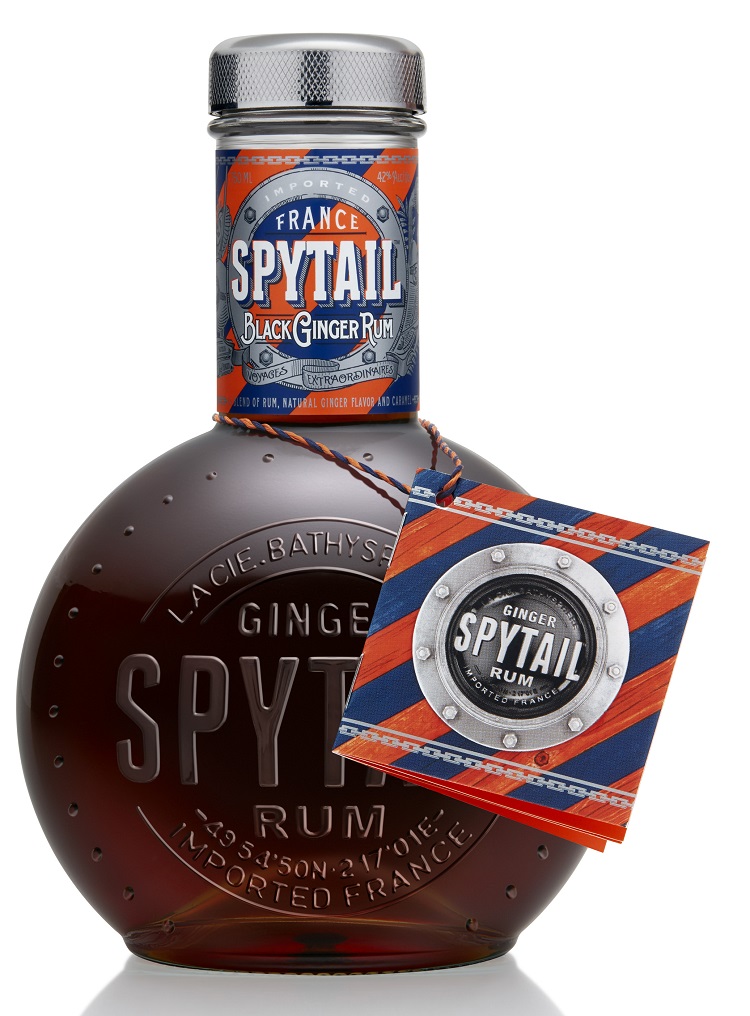