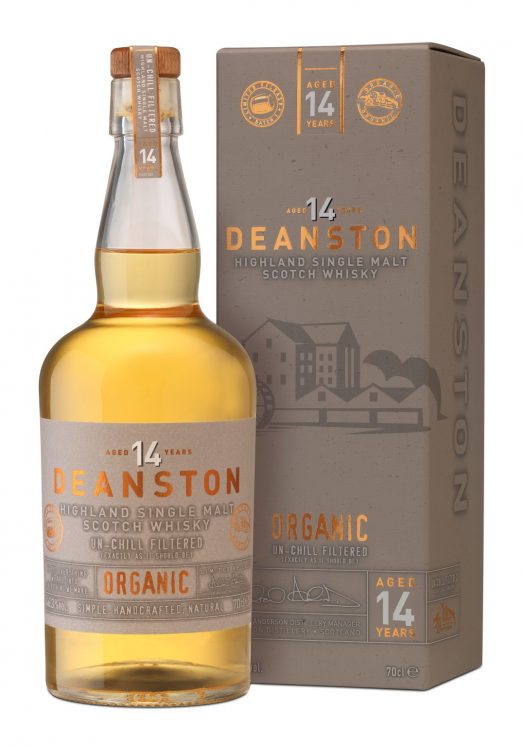 Deanston, a southern Highlands distillery not far from both Glasgow and Edinburgh, often gets short shrift in the whisky world. While its 12 and 18 year old expressions are fairly well known, Deanston also has a limited edition portfolio, including this 14 year old made from certified organic barley. (As a bonus, all Deanston releases are crafted by hand, without modern technology.)

Deanston 14 Years Old Organic is first matured in ex-bourbon casks “sourced from a family run cooperage in Kentucky” and is then finished in new oak barrels, an unusual twist.

This is a light and fresh whisky, with lots of sweet cereal aromas complemented by notes of fresh-cut, toasty oak. The palate finds vanilla, a touch of spice, and heftier oak notes, before a more rounded conclusion comes to bear. It’s a finish that pours on the roasted barley, crusty bread, cloves, vanilla, and some chocolate notes — all of which work together quite well, but which, when put together as a whole, don’t make the most memorable of impacts, despite the relatively unique production methodology. The finish nags at the back of the throat, a bit peppery as it grabs at you. 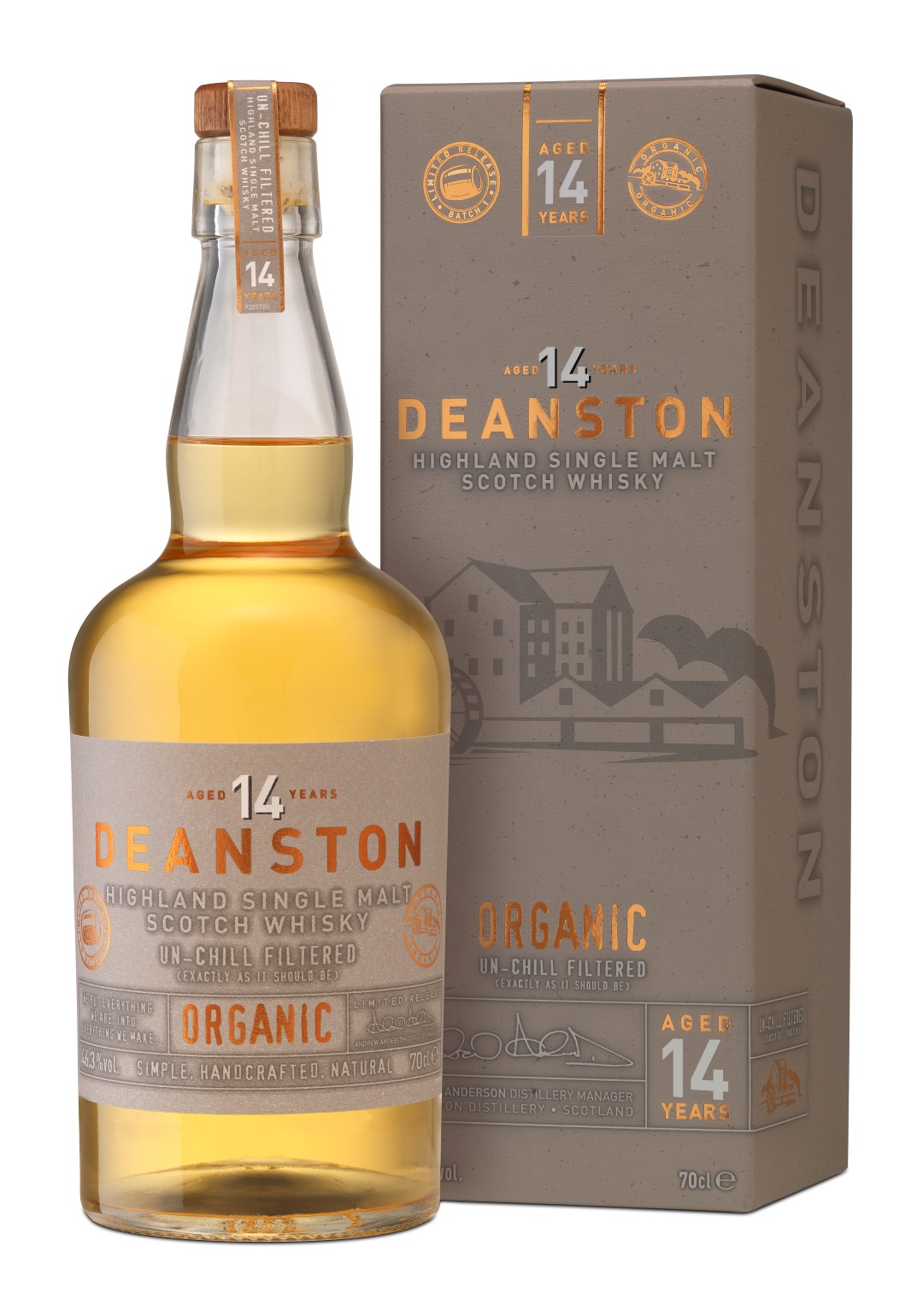