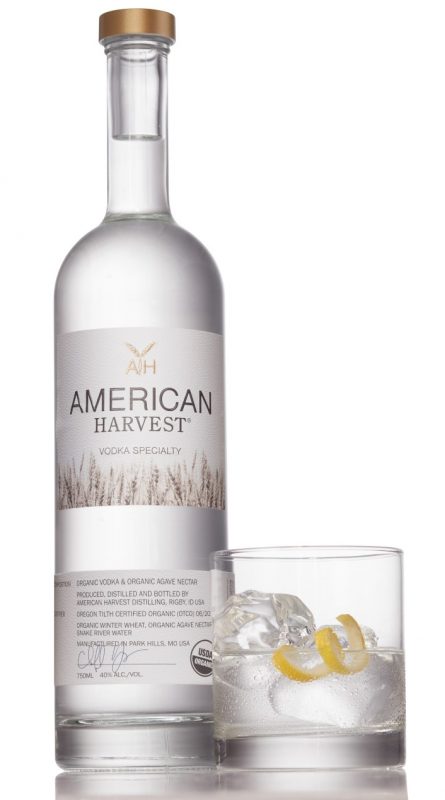 It’s common for vodka to be sweetened up one way or another, but never will you find that this is actually mentioned on the label.

American Harvest takes a different approach: This spirit mixes agave nectar into the vodka — and they actually tell you about it, right on the label. That’s some refreshing honesty, and I can respect that, even if they do have to call it “vodka specialty” on the bottle because of the disclosed additive.

If the name sounds familiar, it’s because American Harvest was launched back in 2011 — we reviewed it at the time — by Sidney Frank. Back then it was called an “organic spirit” and not a “vodka specialty,” but the idea was the same — it was a sweeter spin on vodka. Now the product has changed hands to the Beach Whiskey Company, has changed names and packaging, and has opened the kimono regarding what’s inside.

It’s unclear if the formulation has changed at all, but as of 2017, American Harvest is vodka made from organic winter wheat, organic agave nectar, and Snake River water. Production and bottling takes place in Rigby, Idaho (the same facility as before).

The nose is indistinct, with just a hint of herbal character atop what is mostly medicinal notes and some notes of brown sugar. The body kicks up the sweetness quite a bit, offering a bit of lemon, creme brulee, buttered pecan, and a marshmallow-dusted finish. It’s funny, because when you’re expecting the sweetness, it’s not as off-putting as it can be in vodkas where the sugar isn’t so openly disclosed, swept in under the table when the regulators aren’t paying attention.

While ultimately I don’t have a ton of use for American Harvest in my own bar, I know that sweeter vodkas have their fans and their place in the broader mixology universe. Kudos too to American Harvest for keeping it all organic and making full disclosure on the front label of everything, right down to where the bottle is made.

B / $25 / facebook.com/pg/americanharvestvodka [BUY IT NOW FROM DRIZLY] 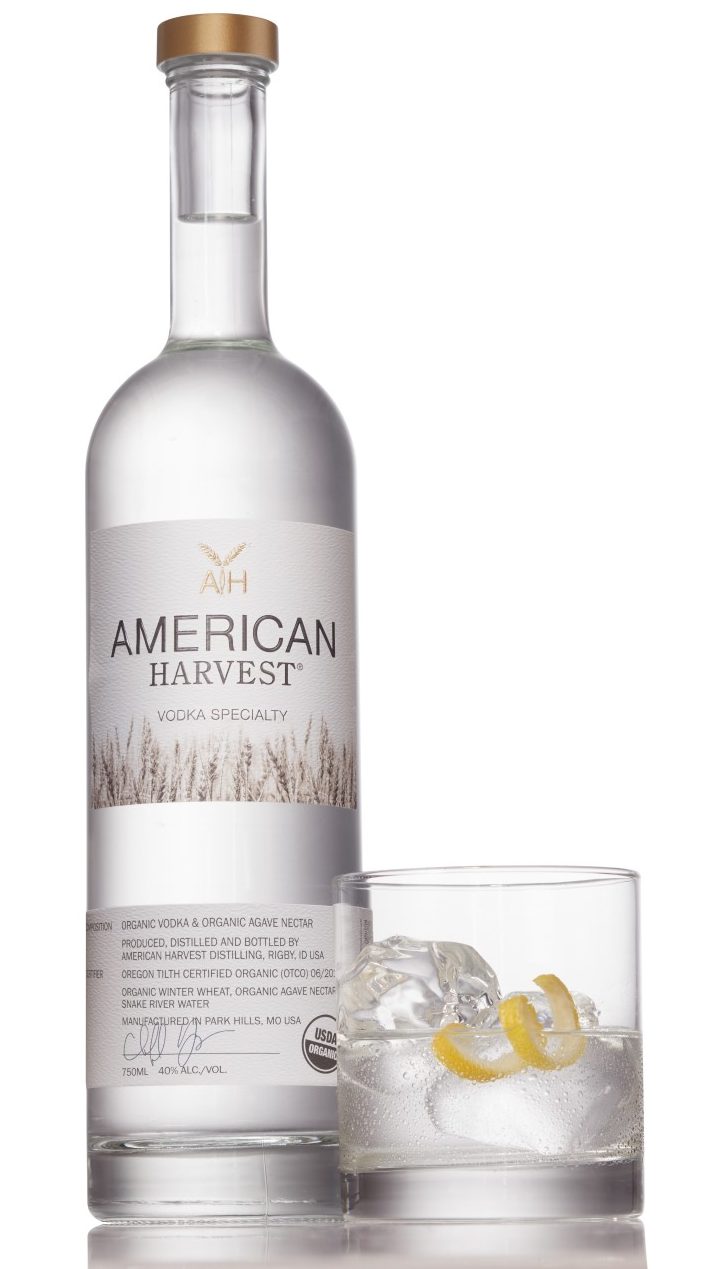