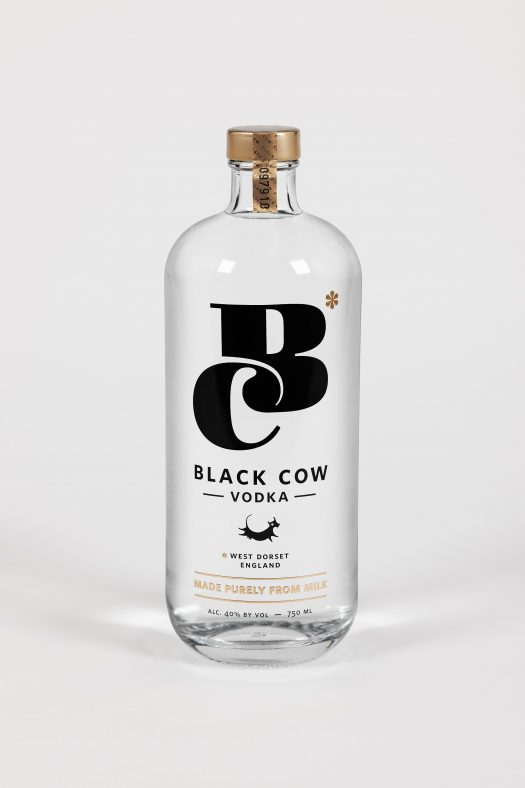 Black Cow Vodka is made in England, where the company says it produces “the world’s only Pure Milk Vodka made entirely from the milk of grass-grazed cows and nothing else.” I’m not sure how Vermont White and VDKA 6100 fit in with that claim — as they are both also from milk products — but let’s not get too hung up on firsts.

Looking at specifics, here’s how Black Cow is produced: “The milk is separated into curds and whey. The curds are used to make cheese, the whey is fermented into a beer using a special yeast that converts the milk sugar into alcohol. This milk beer is then distilled and treated to our secret blending process. The vodka is then triple filtered and finished, before being hand bottled. Black Cow is made from the same milk that is used to make dairy farmer Jason Barber’s 1833 cheddar, and our own Black Cow Deluxe Cheddar.”

Well, what then of the spirit?

The nose is earthy, and slightly pungent with notes of dried savory herbs, hay, and — perhaps it’s just my imagination — some sour milk character. The palate follows alongside this, but give it time and things open up with a healthy amount of air. On the tongue, an initially muddy palate eventually finds notes of cinnamon, lemon peel, and chocolate, atop a relatively creamy body. The finish isn’t anything out of the ordinary, though it’s got a hefty amount of bite and some vegetal character that’s hard to shake. 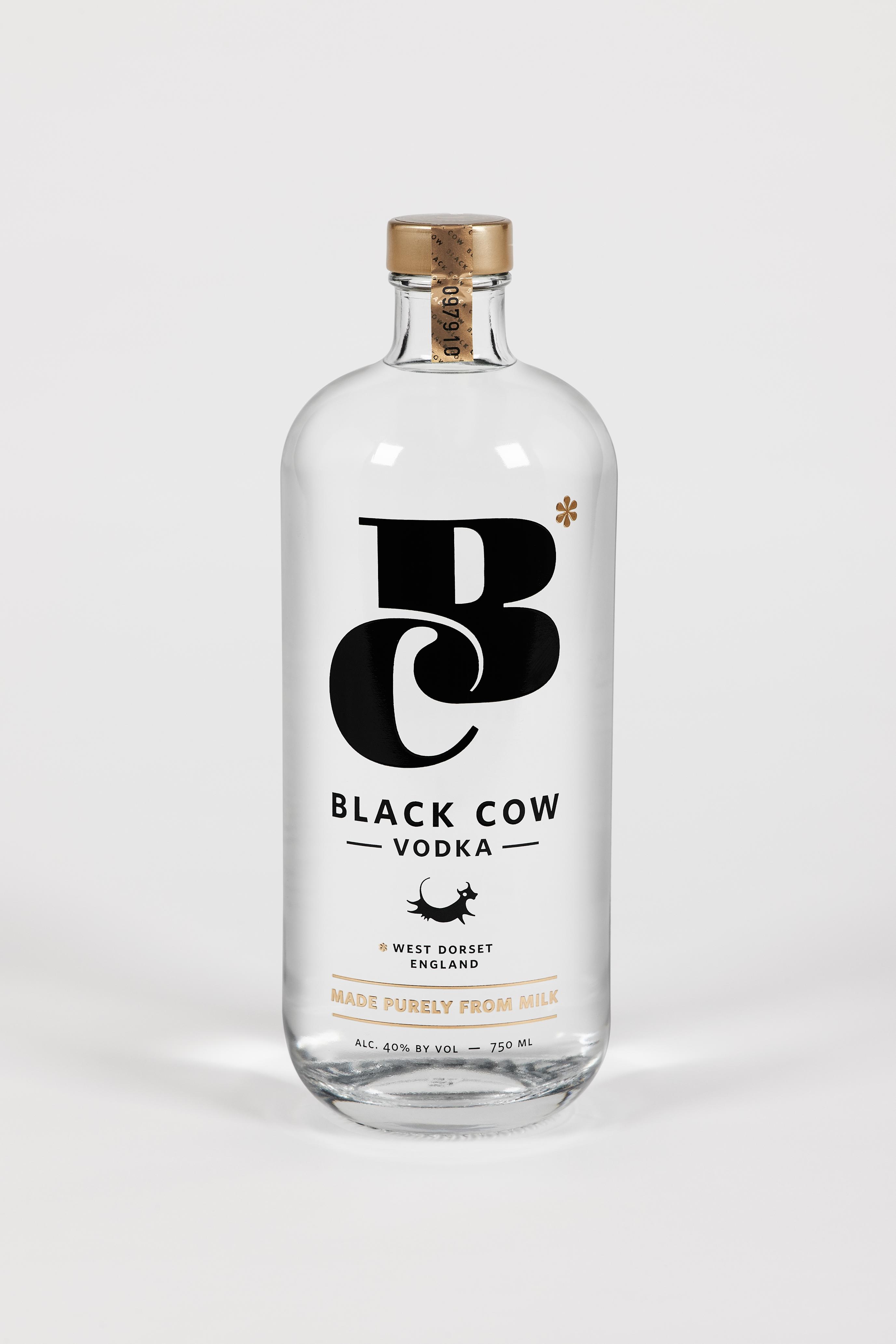