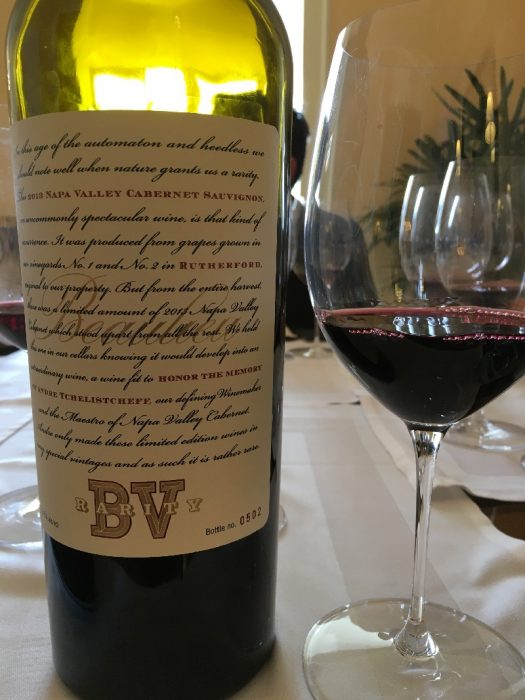 We’ve been fans of Beaulieu Vineyard for years, but after nearly three decades at the winery, winemaker Jeffrey Stambor is passing the reins to someone else. Trevor Durling takes over now, and he’s faced with the mighty task of producing high-quality wine at an operation with 117 years of history behind it. 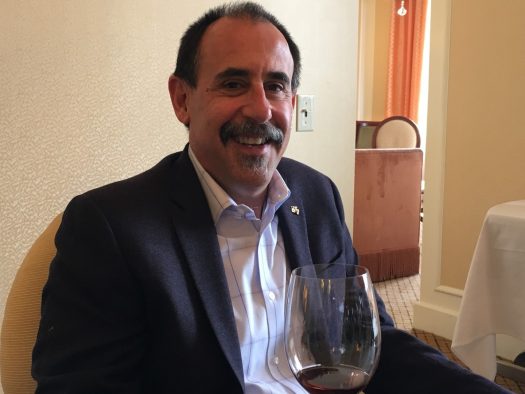 Recently I met both Stambor and Durling in San Francisco to taste a very special release: BV Rarity, the fifth ever release of this wine, and the first ever bottled as a Cabernet Sauvignon (the rest were field blends). 2013 Rarity began its life as a sub-selection of the highly regarded Georges de Latour Cabernet Sauvignon bottling (which is also reviewed below), and is bottled only in magnums (and carries a four-figure price tag).

Thoughts on everything tasted at our hour-long meetup follow.

1975 Beaulieu Vineyard Georges de Latour Cabernet Sauvignon – Well here’s a fun way to start the day, with a 42 year old bottle of cab. Brick red and well oxidized, this is a delicate and quite faded wine with notes of Madeira, lilacs, jasmine, and walnut oil. Austere with amontillado sherry notes and ample, old wood character, it fades from leather to motor oil to, ultimately, just a hint of fruit — blueberries, mainly. Moments of genius remain in this wine, but they’re incredibly fleeting and available only to those with ample patience. B+ / $120

2012 Beaulieu Vineyard Cabernet Sauvignon Reserve Clone 4 – This is a semi-experimental wine designed to test the vinification viability of a single clone of a cabernet grape, in this case Clone 4. The nose is full of chocolate and boysenberry, with a palate bold with vanilla, cocoa powder, walnuts, and currants. Lots of grip, but a worthwhile endeavor. B+ / $165

2012 Beaulieu Vineyard Cabernet Sauvignon Reserve  Clone 6 – Now consider another clone, Clone 6: This wine is so much softer and well rounded, with rich blueberry and cassis giving the wine a lively but fruit-forward structure. Chocolate and caramel sauce notes grow in time. You can see the family resemblance with the Clone 4 bottling, but here the wine is elevated to another level. A / $165

2013 Beaulieu Vineyard Georges de Latour Cabernet Sauvignon – The 77th vintage of this wine, it’s a bold cabernet but lively and surprisingly ready to drink today. Immediately familiar (see our reviews of 2006 and 2010 GdL), with a clear menthol nose to it, it offers chocolate sauce and caramel (hints of Clone 6?), silky tannins, spice, and more — and has plenty of life left in the bottle for those who want to wait a few years. A- / $100

2013 Beaulieu Vineyard Rarity – Immediate notes of earthy terroir and an incredible amount of tannin hit the senses immediately, yet some acidity is detectable beneath the surface. There’s so much potential here, bound up in the dense currants and delectable notes of roasted meats, supple oak, and stony backbone that it’s hard to fairly judge today. Stambor’s best guess is to drink this seven to 15 years from now; it’s a bit unfair to guess at a rating today, but such is the work of a critic… A / $1000 (magnum) 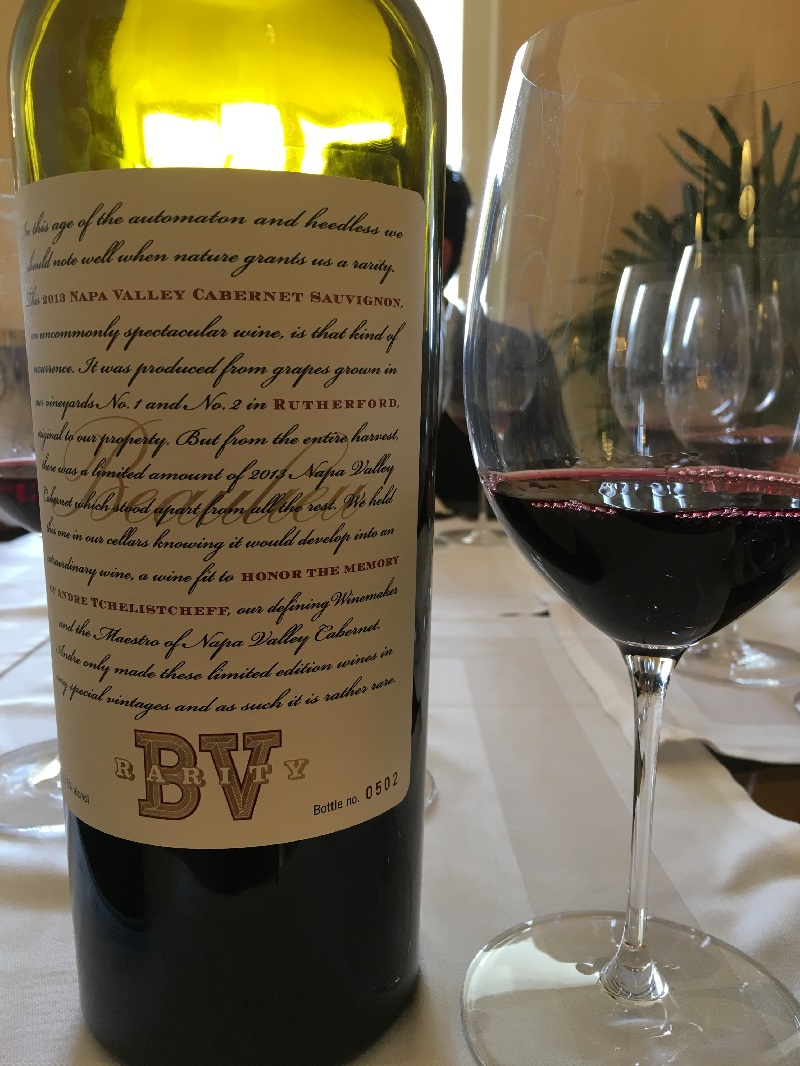 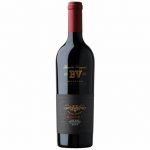