May 15, 2017/Christopher Null/No Comments
Rated B Rated B- Rated B+ Reviews Wine 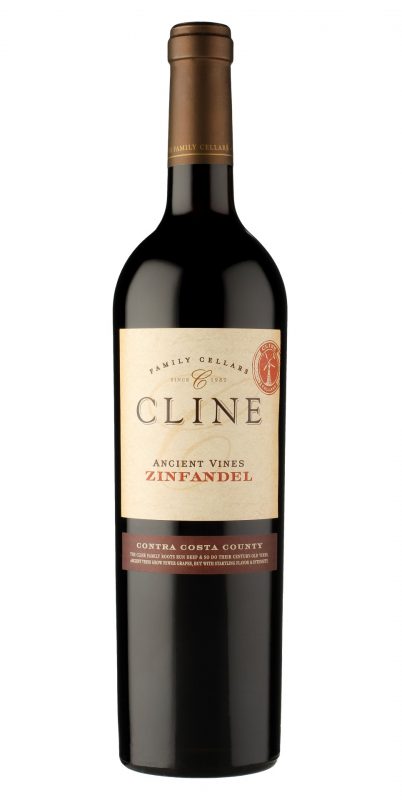 Three new releases from our friends at Cline, based in Sonoma County. Two of these wines however hail from the other side of the bay, Contra Costa County (home of Oakland’s suburbs).

2016 Cline Ancient Vine Mourvedre Rose Contra Costa County – Very strawberry-forward, with note of vanilla whipped cream and just a hint of lemon peel and thyme. Perfect for Sunday on the porch, but best as an aperitif. B+ / $10

2015 Cline Pinot Noir Sonoma Coast – Big and meaty, with a leathery backbone, this pinot is both brash with youth and austere with the windswept funk of the Sonoma Coast. The body’s a bit thin, which is means it’s tough for the wine’s intensely earthy flavors to stand up to its somewhat watery structure, but paired with food it’s more impactful. B- / $13

2015 Cline Old Vine Zinfandel Contra Costa County – Fresh with fruit, but also a little salty brine, giving the wine a touch of seaweed character. The finish finds notes of black tea, cola, blackberries, and violets — all of which work well enough, but which clash at times with the salty notes. B / $11 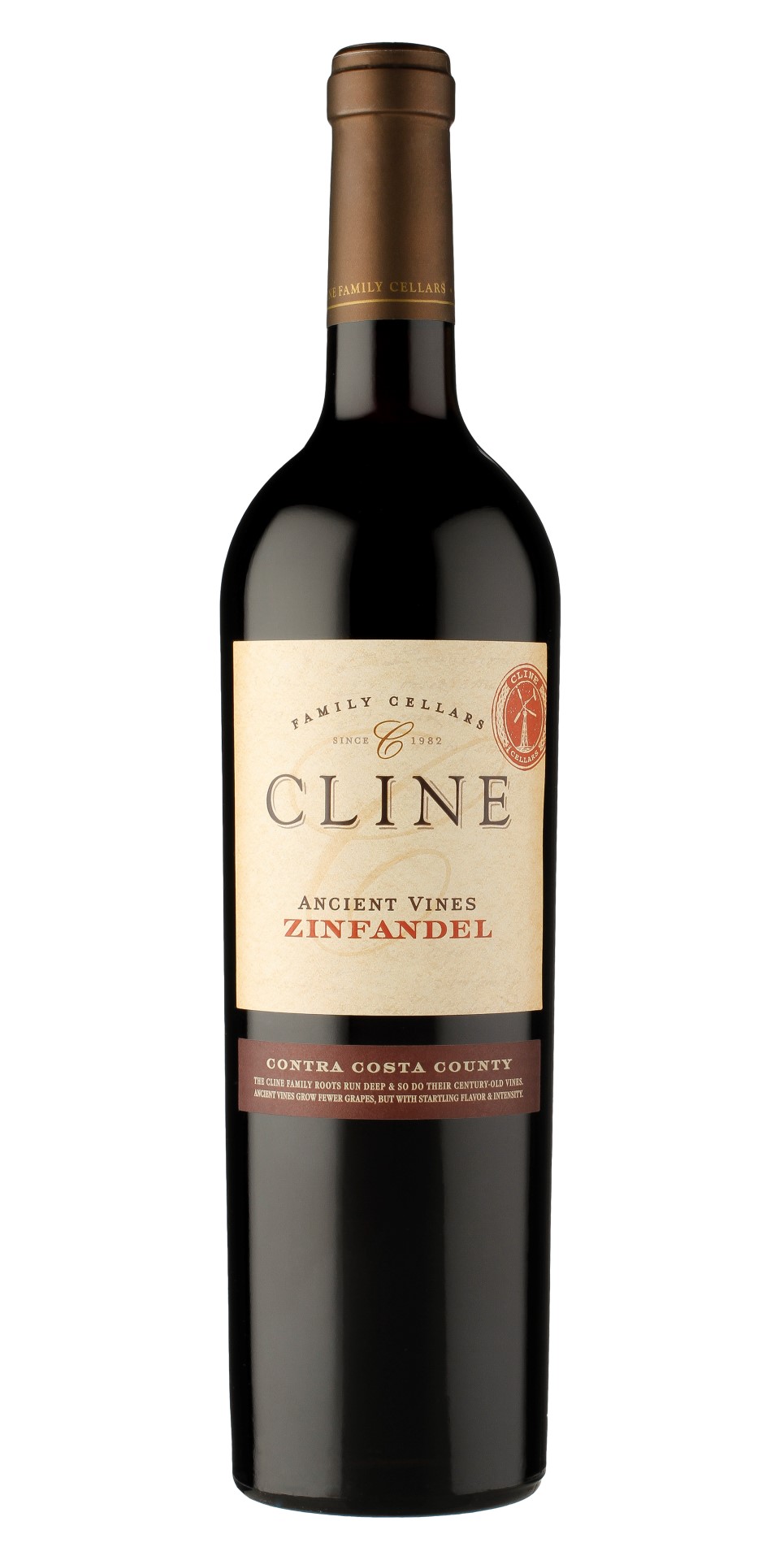