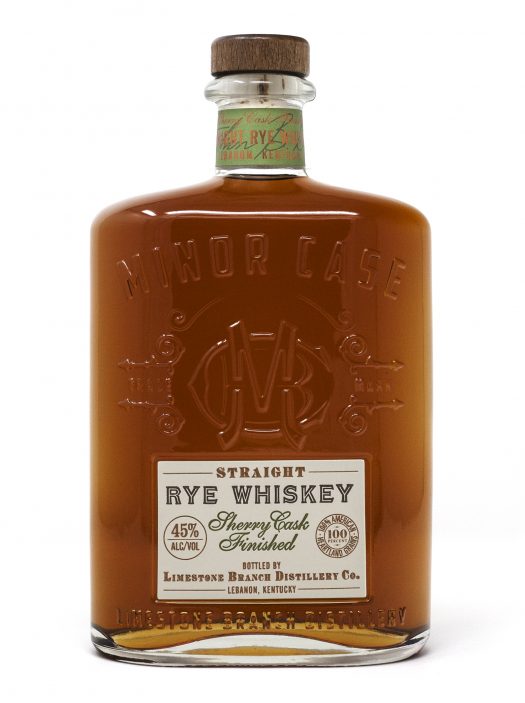 There’s not a lot of production info here — it’s MGP rye, but the mashbill isn’t revealed. We do know it is aged for a mere two years, but it’s unclear if that is just the age in the original new oak barrel or if that includes the sherry cask finishing time. Also unknown: what kind of sherry is used for the finishing barrel.

Turns out none of that really matters. This is pretty amazing stuff regardless of its provenance.

The nose is immediately soft and quite approachable — a surprise given the whiskey’s age — with notes of vanilla, butterscotch, caramel, and a side of juicy orange. That’s the sherry talking, and as the whiskey gets some air, those sweet citrus notes really open up to the point where they start to take over. Leading into the palate, again the whiskey is very gentle and easygoing, taking a caramel core and revealing notes of chocolate, smoky bacon, some red fruits, hints of red wine, and — as the finish arises — oranges and tangerines, though here it tends more toward peel than fruit.

Very soothing and supple, it’s a young rye whiskey that drinks a lot like a much older bourbon — the sherry perhaps working to counteract some of that classic rye spice and the brashness that comes with youth — and which offers tons of versatility as well as simple enjoyment. 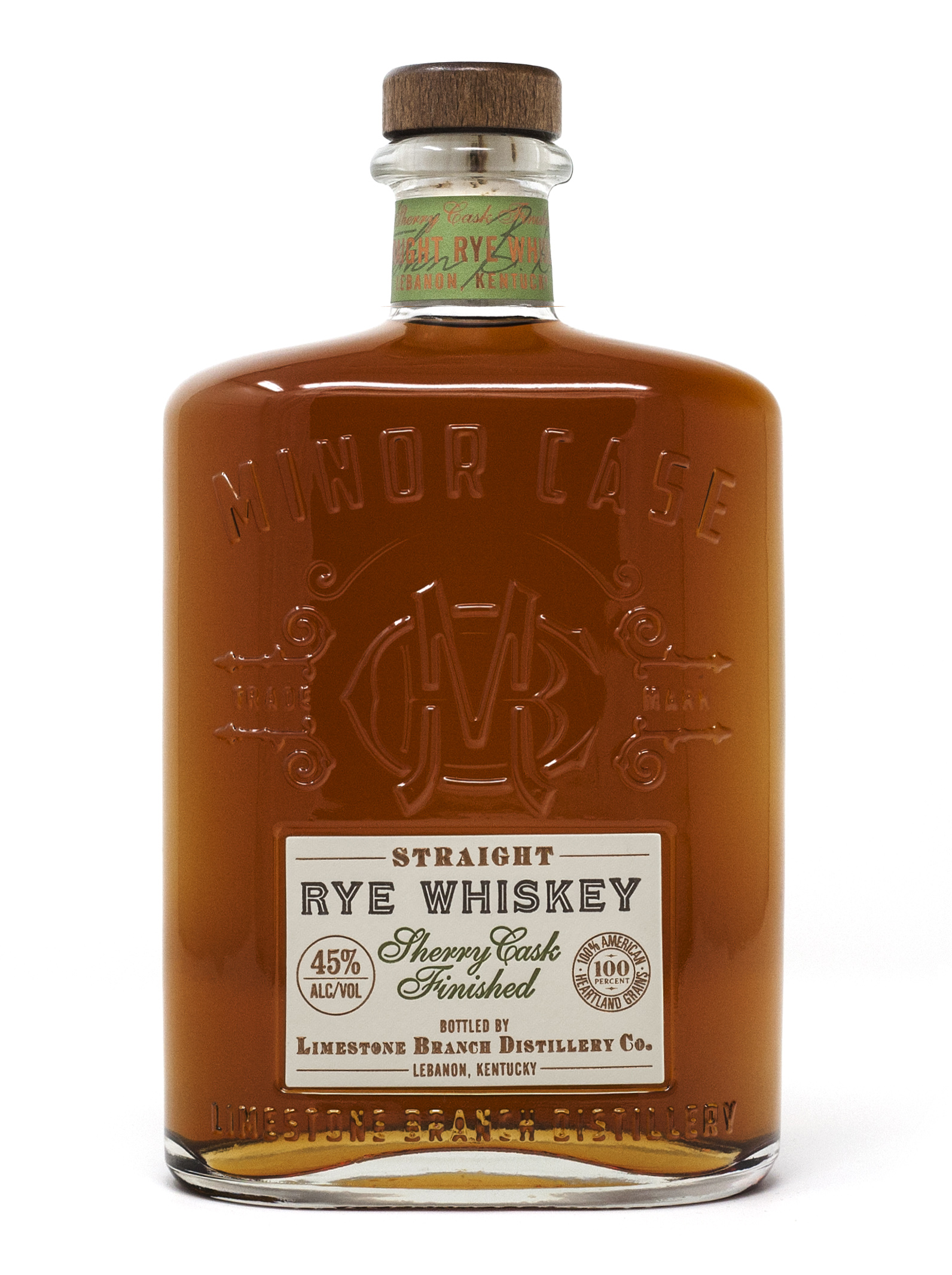