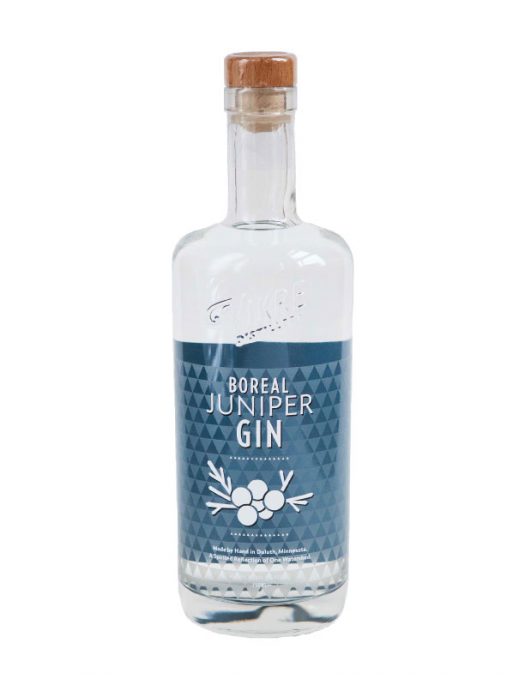 So this is a new one. Following our 2016 review, Vikre, a distillery based in Duluth, Minnesota, apparently didn’t wholly disagree with our assessment of its Boreal Juniper Gin, and the company sent me a letter. Vikre is making incremental changes and wanted more juniper in the product it calls a “juniper gin,” and would I be amenable to reviewing the gin made from new recipe?

Why not, I said. What of these changes?

We changed how we were distilling it. We are also using fresh, organic citrus in the distillation now instead of dried organic. We started steeping some of the botanicals directly, including the juniper and coriander, before distilling, instead of vapor infusing all the botanicals. But we keep the more delicate botanicals in the gin basket still. We wanted it to be more juniper forward and have the spice of the pink peppercorns on the finish and not the nose.

And so, let’s give the New Boreal Juniper Gin a whirl, shall we?

The nose is clearly much different than before. Juniper first, citrus second. Very few of the perfumy/floral notes of the previous version are detectable; aromatically, this smells a lot like a traditional London dry. Give it time and a smoky element emerges, along with some notes of dried herbs. Even later, some sweeter, marshmallow-heavy notes. The palate is quite similar to all of the above, with evergreen notes leading into gentle fruit (both citrus and red), followed by a dusty, almost dirty funkiness. The finish recalls white pepper, with a bitter edge to it.

All told, this is a capable — if still somewhat plain — gin, though it’s clearly a remarkable improvement over the fascinating oddity that Vikre released last year. 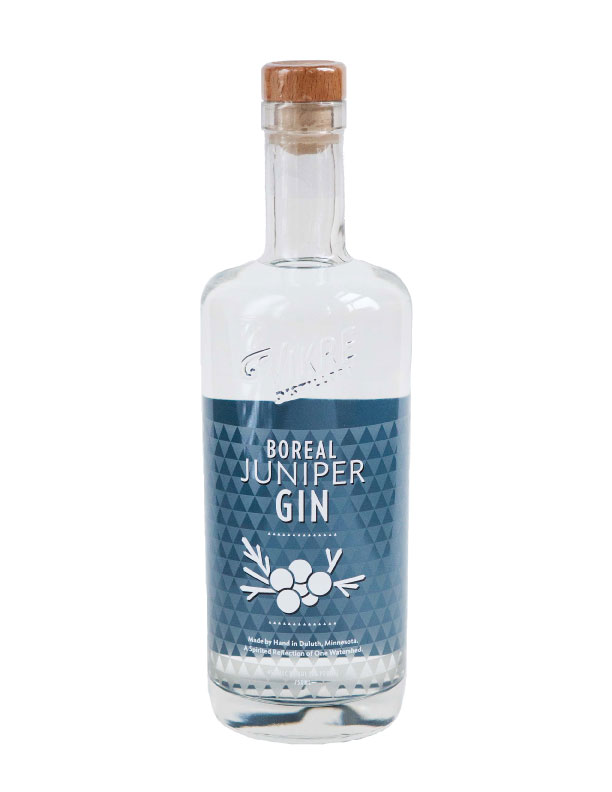