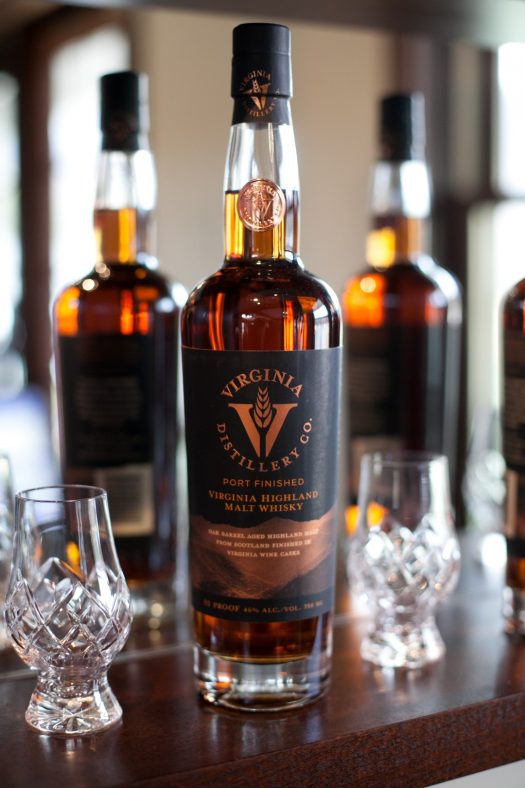 Virginia Distillery — which takes authentic single malt from Scotland, blends it with malt whiskey distilled in house, and finishes it all in unique barrels in Virginia — is back with another release, and like its inaugural release, this one finished in Port wine barrels. (Again, note that this expression differs from that first release and carries a different label.) The first Virginia release to carry a batch label (this one’s #3), the malt is finished in Port barrels from King Family Vineyards, Horton Vineyards, and Virginia Wineworks, for 12 to 26 months depending on the particular barrel.

The deep amber color is enticing, leading into a nose that is salty, a bit sweaty even, with hints of seaweed, roasted grains, and banana bread. The nose is a bit floral at times, much like Virginia’s Cider Barrel Matured release, though there’s no real hint of the raisiny Port notes from the finishing barrel.

There’s more evidence of the Port barrel on the palate, but even here it’s quite restrained, allowing more toasty cereal notes, vanilla-heavy barrel char, citrus peel, and hints of iodine to show themselves more fully. The Port influence becomes clearer as the finish approaches, though it takes on a chocolate character primarily, along with some hints of nutmeg and cinnamon. All told, it does bear significant resemblance to the original Virginia bottling, though here everything seems less well-realized, less mature, and generally a bit undercooked. While it’s still got plenty to recommend it, it simply lacks the magic of some of Virginia’s other releases. 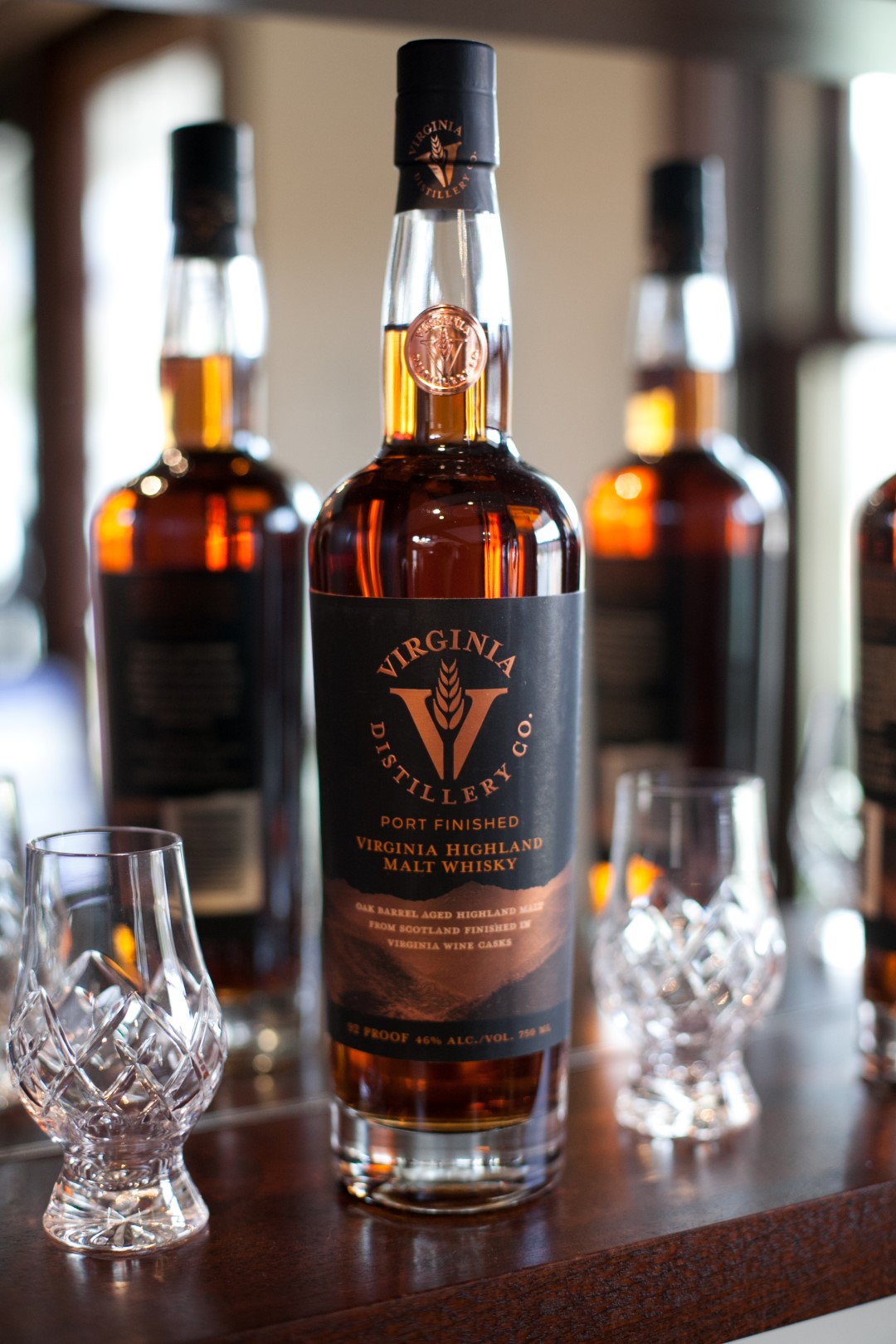