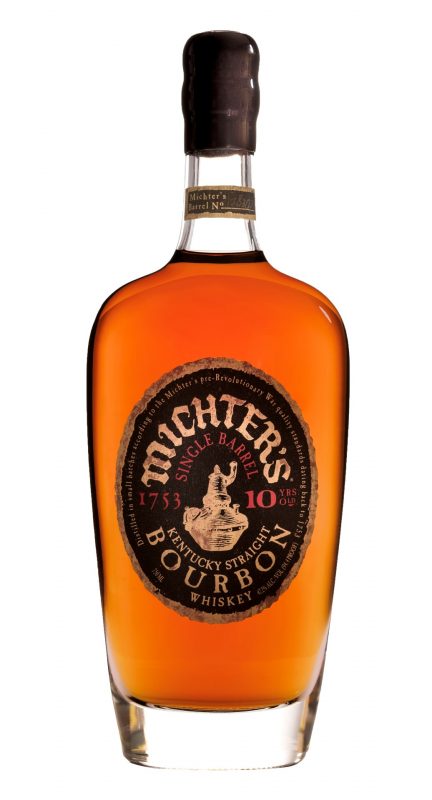 A new release of Michter’s top-shelf 10 year old single barrel bourbon is here, approved for release by new Master Distiller Pamela Heilmann, who has taken over for Willie Pratt. Same story as always: This is sourced bourbon (from whom, Michter’s doesn’t say), but it is bottled at a full 10 years old, which isn’t something you see too much of these days.

Michter’s 10 year old single barrel is always a whiskey with a lot going on (and plenty to recommend it), and Heilmann has not missed any strides en route to this release. The nose is relatively restrained, offering modest notes of cinnamon red hots and ripe banana, atop a somewhat gentle vanilla/caramel core. The palate is spicier — is there more rye in the bill or is it just me? — with fresh ginger and mint, more of those red hots, and some smoldering, burnt sugar notes that linger for a while. The finish is a bit crunchy with barrel char and a hint of flamed orange peel, but also a touch gummy on the fade-out, sticking a bit uncomfortably to the cheeks.

While the 2015 release is marginally better, this 2017 expression is plenty enjoyable on its own terms. 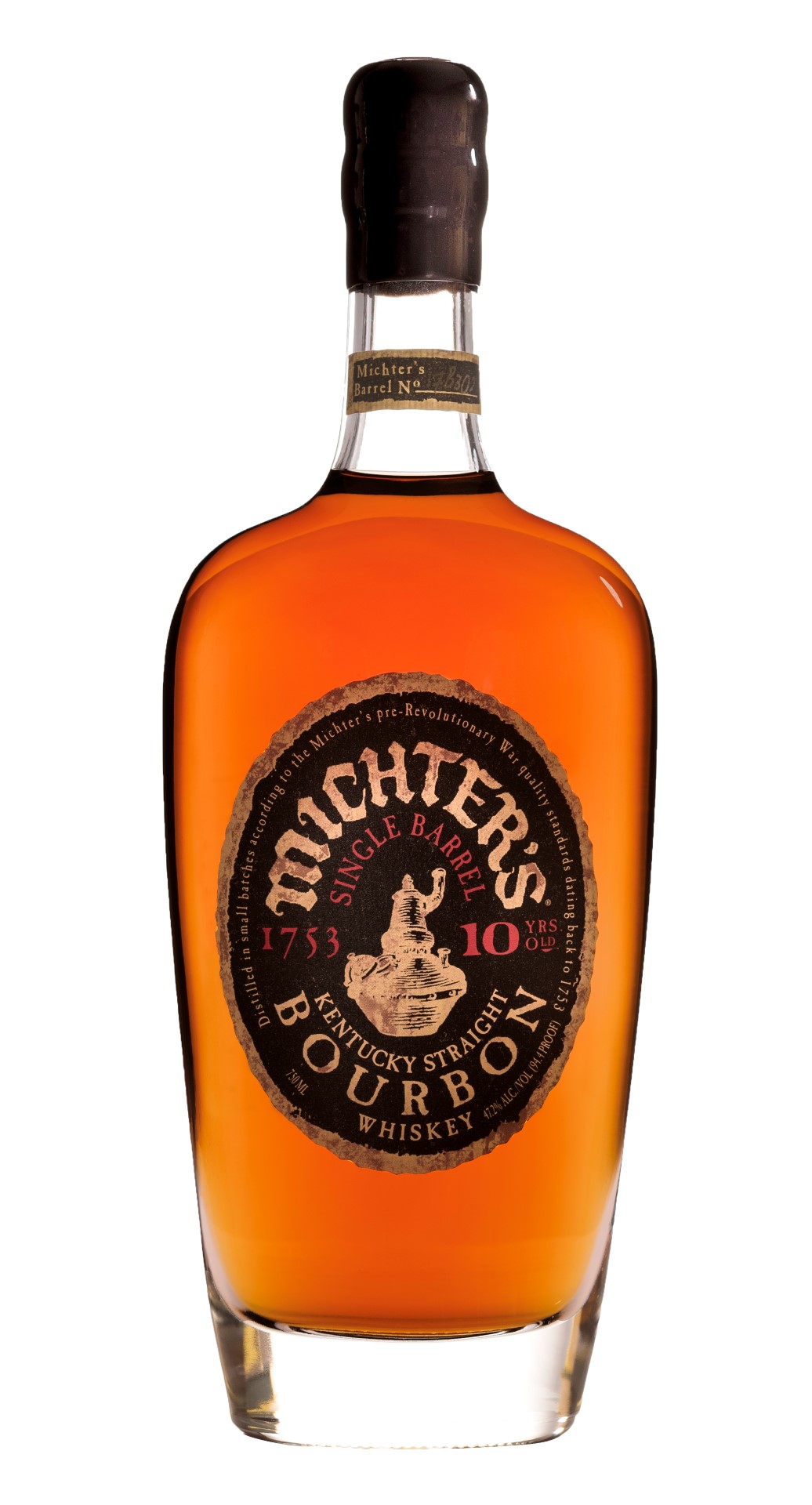