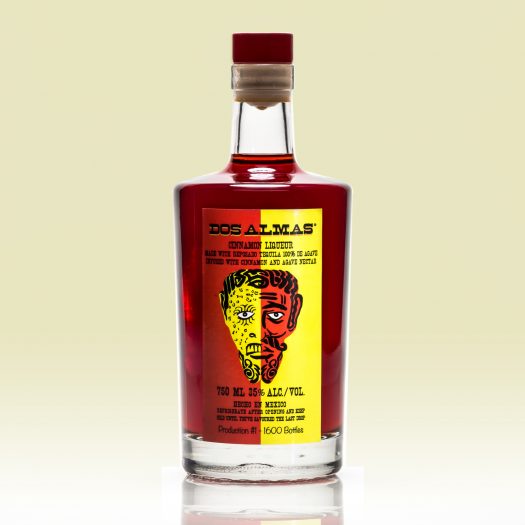 Dos Almas is a new brand of tequila (a silver) and liqueur, made in the Highlands region of Jalisco. These are wildly different products, so let’s hop to it. Details (and thoughts) follow.

Both bottles reviewed are from production #1, which comprised 1300 and 1600 bottles, respectively.

Dos Almas 55 Tequila Plata – This is a double-distilled silver tequila, 100% blue agave, bottled overproof, “straight off the still.” You can find in-depth production information on the company’s website below. There’s a slight smokiness and dusty charcoal character on the nose here, along with notes of grilled lemon and rosemary. Some of the aromas tend to clash a bit, but the palate finds more balance between the roasted agave notes, sharp citrus, and ample black pepper character. Orange oil percolates on the tip of the tongue, while spice and heat linger on the back end. What starts off a bit rocky on the nose ultimately comes together in quite a compelling way. While hot, I’d never have guessed this was 55% abv. Note that it is wildly expensive for a plata. 110 proof. B+ / $79

Dos Almas Cinnamon Liqueur – This is a cinnamon liqueur made from 100% blue agave reposado tequila that is infused with organic Indonesian Ceylon cinnamon sticks and organic agave nectar. This is quite a lively and compelling little liqueur. (Actually, whether this is a liqueur or a flavored tequila is a matter of debate; I’d suggest the latter.) The nose is sweet but not overly so, with plenty of red hot candies amidst the notes of racy, herbal tequila. It’s an engaging start to a spirit that keeps firing on all cylinders; the palate is bold with notes of sweet and sour sauce, cinnamon jelly, and a lingering herbal character driven by the reposado. There’s ample caramel here, vanilla-scented sugar, and notes of maple-glazed donuts. Bold but approachable, it’s Fireball for the thinking (and wealthy) man. 70 proof. A- / $55 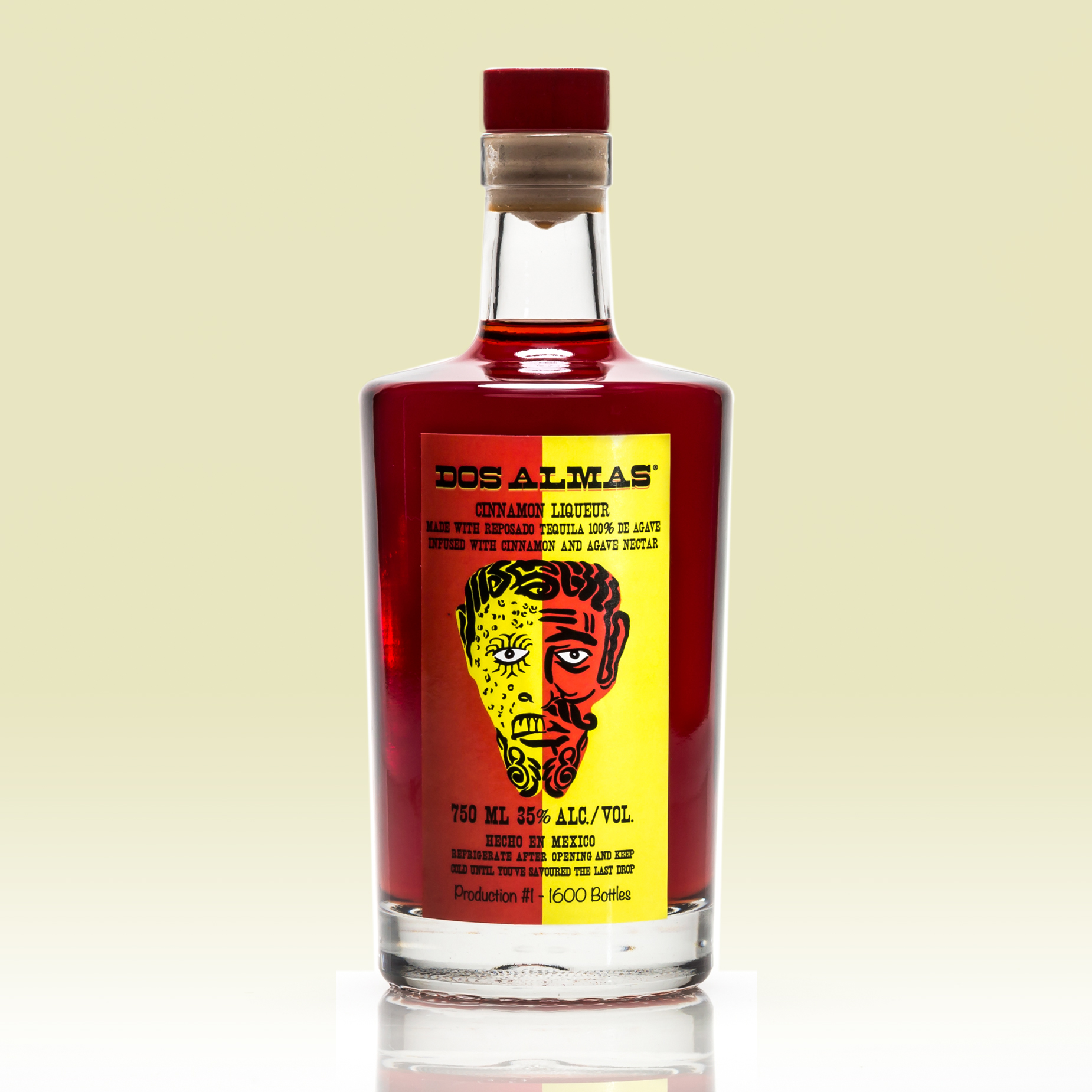