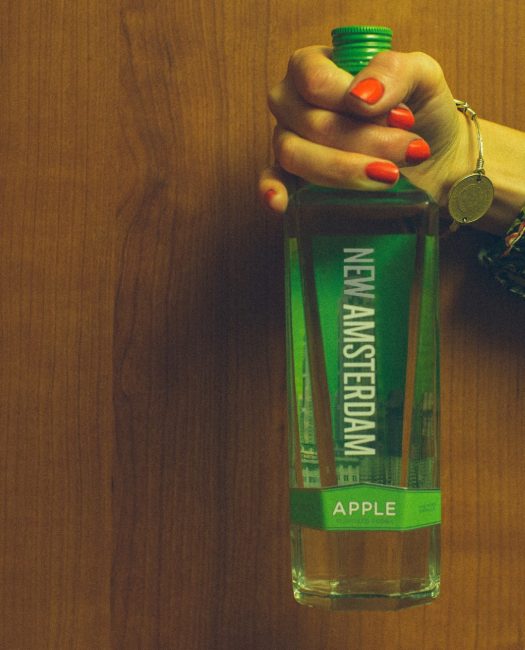 New Amsterdam’s latest flavor joins seven existing flavored vodkas, plus of course the straight original expression. We covered the original, Modesto-based New Amsterdam Vodka back in 2012, and given that five years have passed since then, we thought it was time to look at it with fresh eyes (and mouths). As well, we’ve giving New Amsterdam Apple Vodka a go.

New Amsterdam Vodka (2017) – Quite sweet on the nose, with heavy marshmallow notes atop notes of vanilla syrup. The palate fortunately plays the sweetness down, at least at first, with a brisk and acidic attack that brings out a strong, old world, medicinal character, before it becomes awash with candylike sweetness again, lingering on the sticky finish. Ultimately this is mixer material at best. 80 proof. C+ [BUY IT NOW FROM DRIZLY]

New Amsterdam Apple Vodka – A nose of candied apple is countered by a curious almond and marzipan character, which is enchanting enough from an aromatic perspective. The palate is a different story, though, with notes of cheap applejack and bulk white wine making for a rough-hewn and mouth-puckering experience. Medicinal on the back end, and rather harsh, though some appletini fans may not mind such flavors. 70 proof. C- [BUY IT NOW FROM DRIZLY] 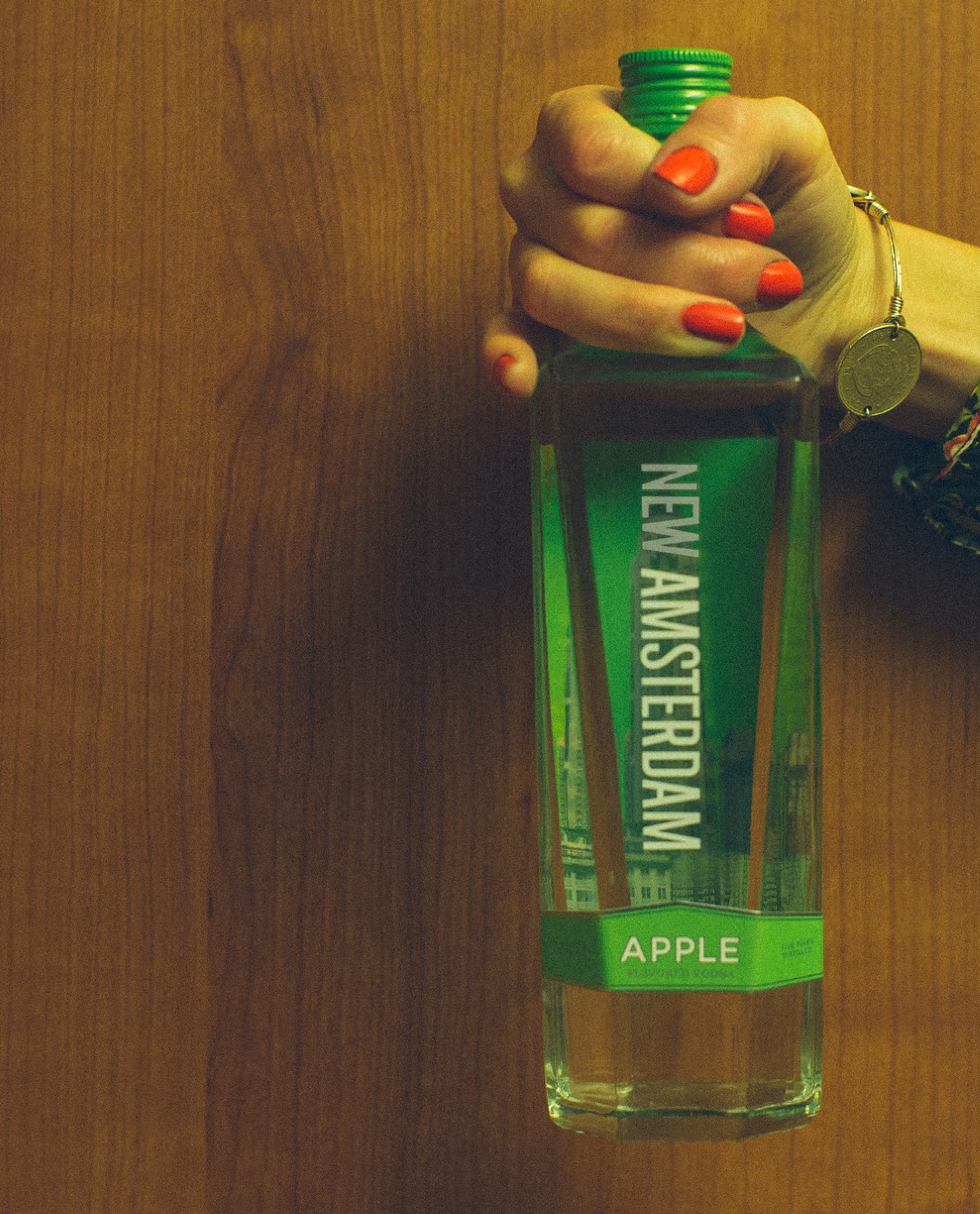