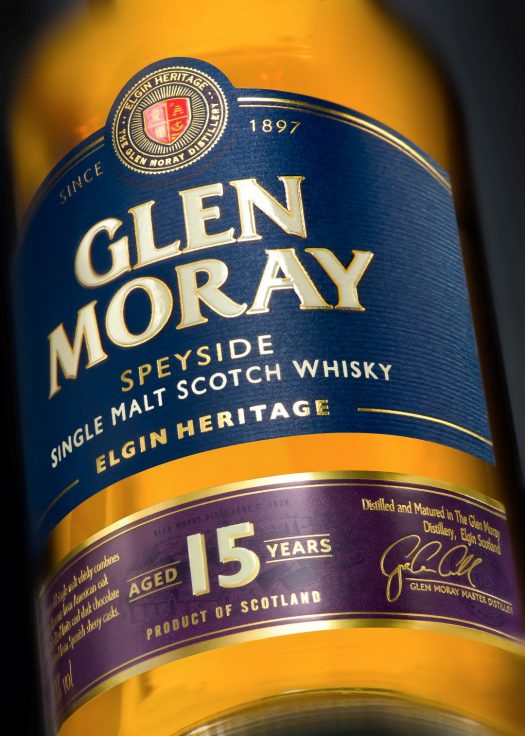 Speyside’s Glen Moray bills itself as offering “affordable luxury,” marketing a range of single malt whiskeys in a variety of styles. The new Elgin Heritage Range comprises three malts — and they all have age statements, clocking in at 12, 15, and 18 years old. Today we look at all three of these, plus one NAS release known as the Elgin Classic. Thoughts follow.

Glen Moray Elgin Classic – Indeed, a “classic” NAS single malt (entirely bourbon cask aged), lightly grainy but imbued with plenty of caramel (lightly salted) and some nougat aromas. The palate is lightly sweet, milk chocolatey with some orange and lemon peel overtones. It’s got ample youth — Glen Moray says the whisky here is an average of seven years old — but Glen Moray makes the most of a relatively simple spirit that melds salt, grain, and cocoa powder into a decent whole that comes at a highly attractive price. (Note that there are a number of specialty finished versions of Elgin Classic, but those aren’t reviewed here.) 80 proof. B- / $22 [BUY IT NOW FROM DRIZLY]

Glen Moray 12 Years Old – Like the Elgin Classic, this is aged entirely in ex-bourbon casks. This is an instant upgrade to the Elgin Classic, a malty but rounded experience that offers a nose of supple grains and a touch of cinnamon raisin character. The palate can be a touch sweaty at times, but on the whole it’s got a body that offers a beautifully integrated combination of roasted grain, walnuts, raisins, and caramel sauce. The finish integrates the cinnamon with some chocolate notes, a touch of dried plum, and a hint of gingerbread. A really fine experience and, again, a pretty good bargain. 80 proof. A- / $37 [BUY IT NOW FROM DRIZLY]

Glen Moray 15 Years Old – This 15 year old expression is a blend of whisky matured in bourbon casks and sherry casks, making for a much different impression right from the start. The nose has that oily citrus character driven by the sherry casks, but this tends to come across as quite youthful, almost underdeveloped at times, though some white florals and elderberry notes peek through at times. The palate is more of a success, with lots of fruit, a creme brulee-like vanilla note, and a twist of orange peel, though the finish is a touch on the harsh side, with some lingering acetone notes. All told this drinks like a younger sherried whisky (younger than it is, anyway). Some time with air opens things up nicely. 80 proof. B / $58 [BUY IT NOW FROM DRIZLY]

Glen Moray 18 Years Old – We’re back to straight bourbon barrels for this 18 year old release, which has no sherry influence. Bold butterscotch, vanilla syrup, pine needles, and menthol all dance on the nose. The palate is hot — this is considerably higher proof — with notes of roasted nuts and brown sugar. Some chocolate notes evolve in time, alongside a cinnamon punch and a dusting of powdered ginger. What’s missing is much of a sense of fruit — aside from some hints of dried peaches and apricots, the whisky falls a bit flat, particularly on the relatively grain-laden finish. Note that this one is quite hard to find at present. 94.4 proof. B / $100 [BUY IT NOW FROM DRIZLY] 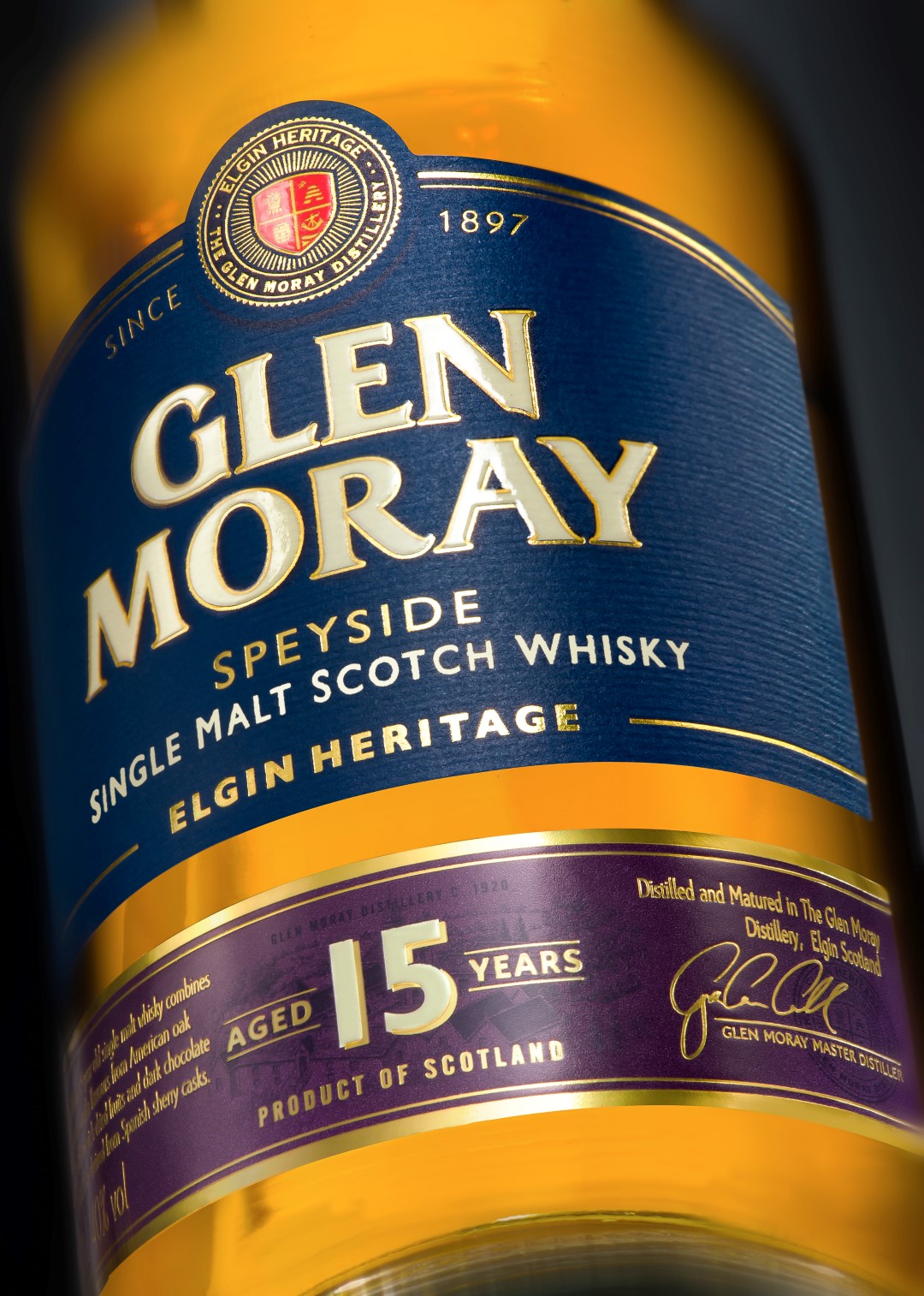