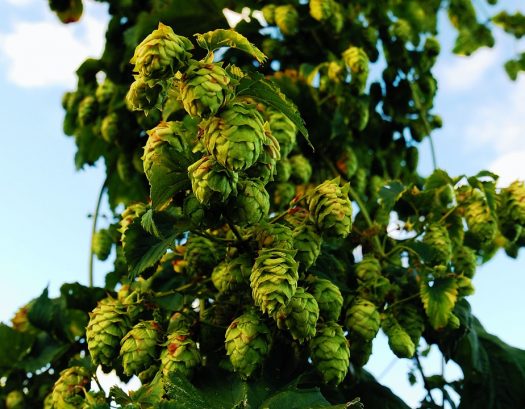 Though sours and goses have been making strong headway into the craft market recently, IPAs remain kings of the mountain. High in alcohol, swelling with hops, both tart and bitter, there’s a lot to like about the crisp, bracing taste of a good craft IPA. But whether you’re a dedicated hop-head who can recite the IBUs of any given beer, or a more casual fan of the pine and citrus taste of a good IPA, you might wonder where the name “India Pale Ale” actually came from. Everyone knows what a pale ale is, of course, but what does this beer, which is the hallmark of American craft brew more than anything else, have to do with India?

Ale is one of the oldest styles of beer, with references being found in ancient archaeological sites in modern-day Iraq. But there are few cultures that are as synonymous with ale as the English. By the time of the various pagan conquests of England by the Angles, Saxons, and Jutes, the meadhall with its mead and its ale was firmly entrenched in the culture of the English. In addition to ale, another thing the English were once fond of was colonizing, in order to grow what was once the mightiest empire in the world. The British East India Company began running operations in India in the 1750s, and from the 1850s to the 1940s the British crown laid claim to the whole subcontinent. Throughout this almost 200-year stretch of British rule, both the government and the army of India were both filled with Englishmen.

All of these Englishmen pined for English beer of course, but the brewers back on the British Isles were having trouble getting their beer to last on what was a six-month voyage from London to Kolkata, then known as Calcutta. The solution was hit upon by a London brewer called Hodgson, who formulated a strong, heavily-hopped ale in hopes that the hops and the high alcohol content would serve as preservatives and keep the beer drinkable for longer. The plan worked better than anyone could have guessed, and soon India was importing strong, hoppy ales by the literal boatload.

Though IPA was of course immensely popular in India, the strong, hoppy quality didn’t develop a following at home, and with the advent of refrigeration and faster transportation methods, standard English ales could then survive the trek to India. These original IPAs, for the most part, faded away… for a time. Leave it then to the American craft brewers in the 1970s to pick up the style as they searched for an unusual type of beer that could help them stand out from the crowd. These American IPAs became the alcohol- and hop-monsters that we know and love today, no longer developed for preservation reasons but just for their taste. In a funny turn of events it was then the English brewers who began copying American IPAs to fill a niche market at home that just kept getting bigger and bigger.

So when you crack open a bottle of Bear Republic Hop Shovel or something similar, you’re drinking a beer with a history that has crossed oceans, crafted from the influence of three different nations. Talk about a glass of history! 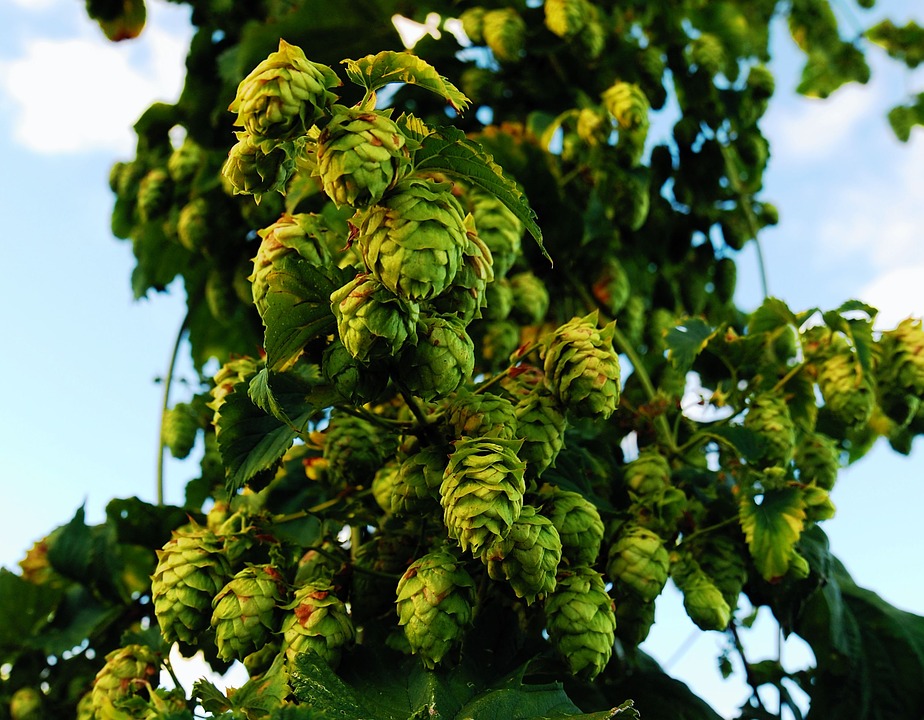