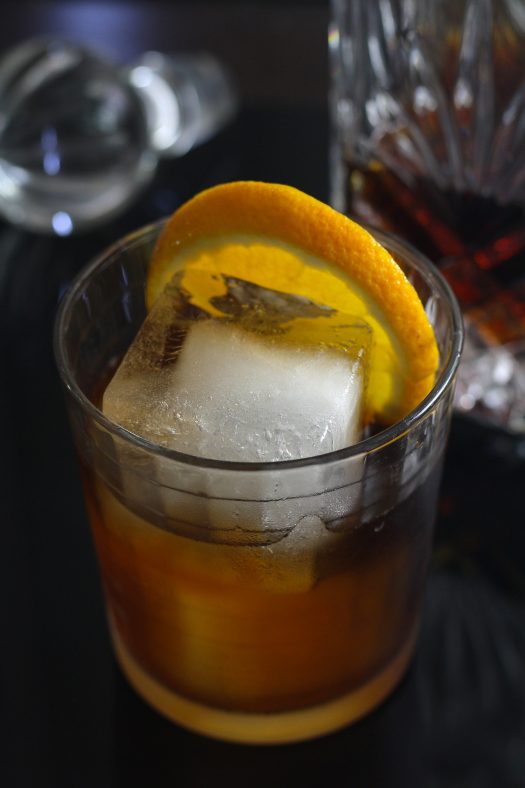 So, you’ve mastered mixing the manhattan, and now you want to try your hand at another 19th-century classic cocktail? Another simple and delicious mixed drink with oodles of history behind it is the Old Fashioned, and for a drinker who has mixing manhattans down pat, an old fashioned is an excellent new recipe to try. The Old Fashioned was actually the first drink to ever carry the term ‘cocktail,’ which was coined when the drink was invented back in 1806. That means that the drink is only a few decades younger than the United States of America. Follow along, and let’s see how to best mix this storied, whiskey-based cocktail.

The main ingredients in an Old Fashioned are bourbon or rye whiskey, sugar or sugar syrup, bitters, and ice, served typically in a rocks or highball glass. There’s less of an argument over whether bourbon or rye is “proper” for the Old Fashioned than there is with a manhattan, so the choice of whiskey is more to each individual’s taste: Bourbon is going to be sweeter and rounder, rye is going to be spicier. Whichever you choose, however, because an Old Fashioned is typically served on the rocks, you’ll want to use a higher-proof whiskey that will resist becoming too watered down as the ice melts. For a bourbon, try something like Rowan’s Creek or J.T.S. Bottled-in-Bond, and if you’d rather use a rye, Knob Creek Rye or Cedar Ridge are good choices that crack 100 proof.

Angostura or a similar type of aromatic bitters are the typical go-to for an old fashioned, though Fee Brothers makes a chocolate bitters that could go well with a sweeter bourbon. For sugar, you have the choice between a sugar cube or sugar syrup; if you want the traditional 19th century experience, you can buy a package of sugar cubes and muddle one into your glass, but those pressed for time or less enchanted with the ritual of cocktail-making will be fine with just using a bottle of simple syrup. You also want ice cubes that won’t melt too fast since that can dilute your drink before you finish it. There are those who swear by Tovolo’s sphere ice molds because the large ice spheres melt very slowly, not to mention the aesthetic pleasure they offer. If the $16 asking price for Tovolo is too much for you, any reasonably large ice cube(s) will work as well.

Before you start mixing your drink, fill a mixing glass with ice and put it in the freezer for a half hour or so, which will keep the ingredients cold while you’re mixing them. For proportions, of course a lot of this is to personal taste, but a typical Old Fashioned uses 2 ounces of whiskey, 1/2 teaspoon of syrup (or a single sugar cube), and one or two dashes of bitters. If you’re using a sugar cube, before you add ice put the cube in the bottom of your mixing glass and muddle it into a paste, and then add a couple dashes of bitters before stirring in the whiskey and other ingredients; if you’re using the simple syrup, just mix the syrup, whiskey and bitters together in your mixing glass. Once you’ve mixed your ice, sugar, bitters, and whiskey in your mixing glass, strain the drink into your rocks glass over a fresh couple of ice cubes. The traditional garnish is a thin slice of orange or lemon peel, though many restaurants will use a slice of orange instead, which will add a more pronounced citrusy sweetness to the drink.

As you can see, the Old Fashioned is a simple drink that is another great way to practice your mixology. You can mix one up in just a few minutes, and its simplicity is what makes it such an easy-to-like cocktail. It also lends itself to countless variations, which usually involve swapping out the whiskey for something like brandy, or using tequila and agave nectar instead of whiskey and simple syrup. Let us know in the comments how you prefer your Old Fashioned! 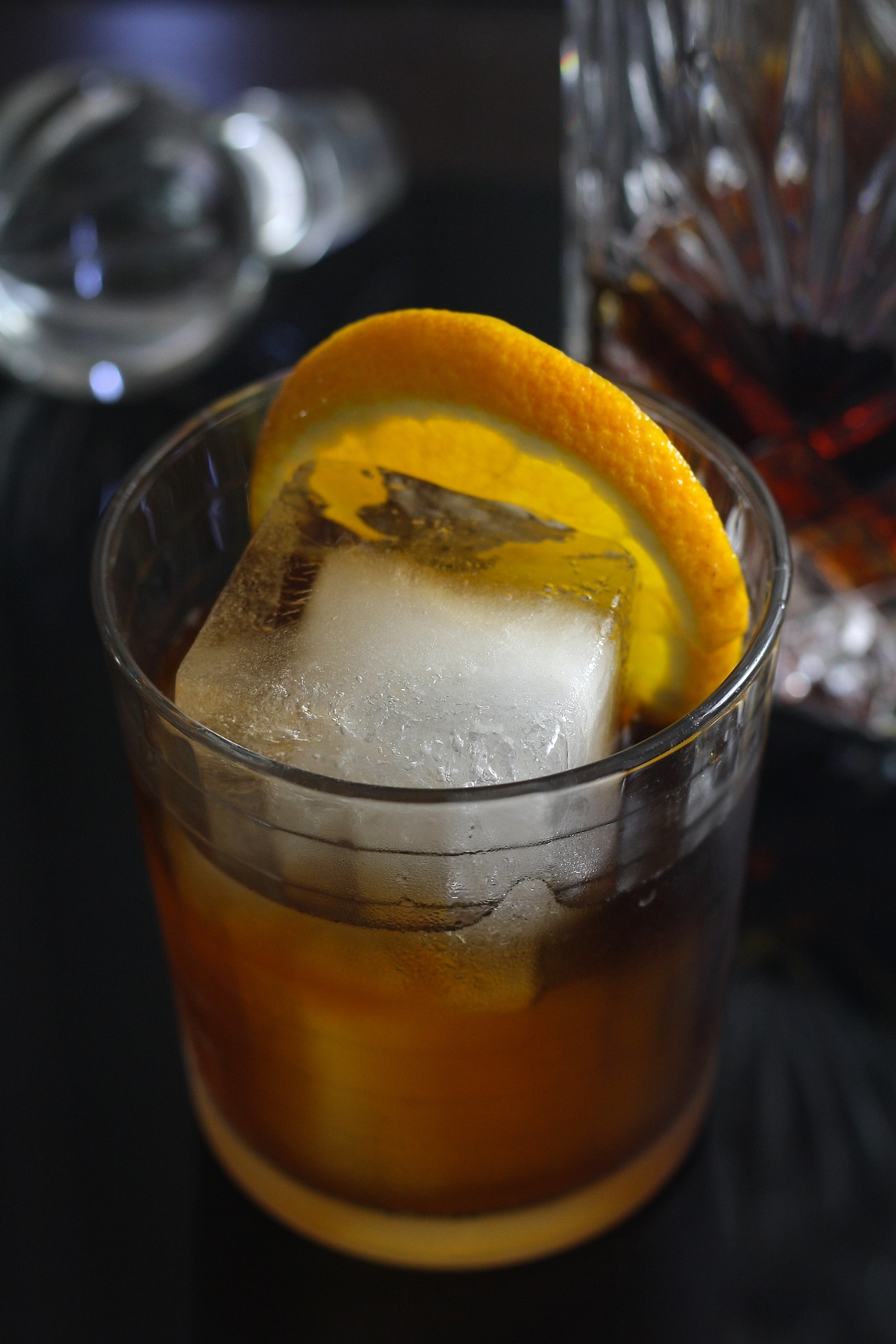