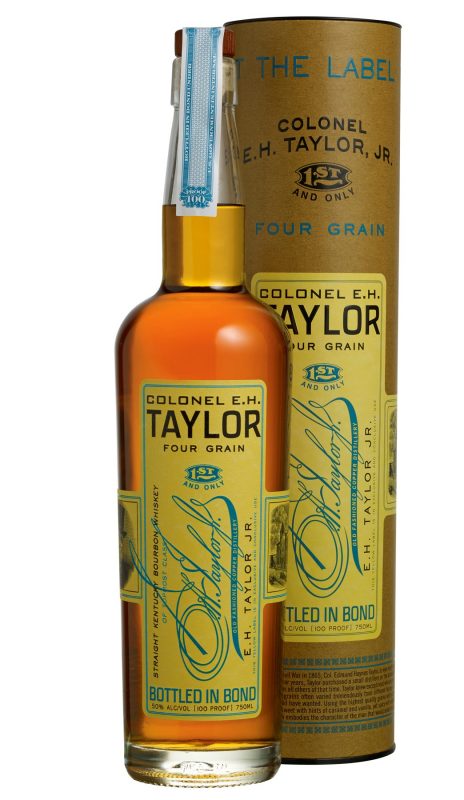 For 2017, Buffalo Trace’s Col. E.H. Taylor line is pulling out a relatively rare style of whiskey: bourbon made with four grains instead of the usual three… corn, barley, rye, and wheat. The whiskey is aged 12 years and bottled in bond.

Some notes from the distillery on this ninth release in the E.H. Taylor line:

Made from a distinct bourbon recipe using corn, rye, wheat, and malted barley, this bourbon was distilled in 2005, entered into the barrel at 104 proof, and has a distinctly different flavor profile from the typical rye and wheat recipe bourbons made at Buffalo Trace Distillery.  These four grains were chosen since they are the four grains E. H. Taylor would have had access to when he set up shop at Buffalo Trace in the late 1800s. During the 1860s, Taylor traded in grains and learned that they can vary tremendously from different farmers and harvests. Taylor consistently wanted the products produced in his distillery “of upmost class,” right down to the grains.

The whiskey is a bit of an odd one from stem to stern. The nose is heavy with butterscotch, salted caramel, and big mint notes, but then solvent overtones arrive that are hard to shake, giving it an ultimate character that is at times off-putting. The palate is similarly rough-hewn, slightly sweaty from the saltiness, with immediate flavors of toffee and butterscotch. As the finish approaches, the salty character slides closer toward a canned green vegetable character, somewhat mushy and musky, with a conclusion that’s loaded with tannins and heavy barrel char notes.

As my tasting notes likely indicate, while it has some moments of charm, it isn’t my favorite Taylor release by a longshot. That said, of special note, unlike most of Taylor’s previous releases, Four Grain won’t be a one-time-only release but will be released again in the spring of 2018. If it sounds appealing and you miss it this time, keep an eye out for next year’s version. For me, I’m looking forward to seeing if anything has changed come 2018. 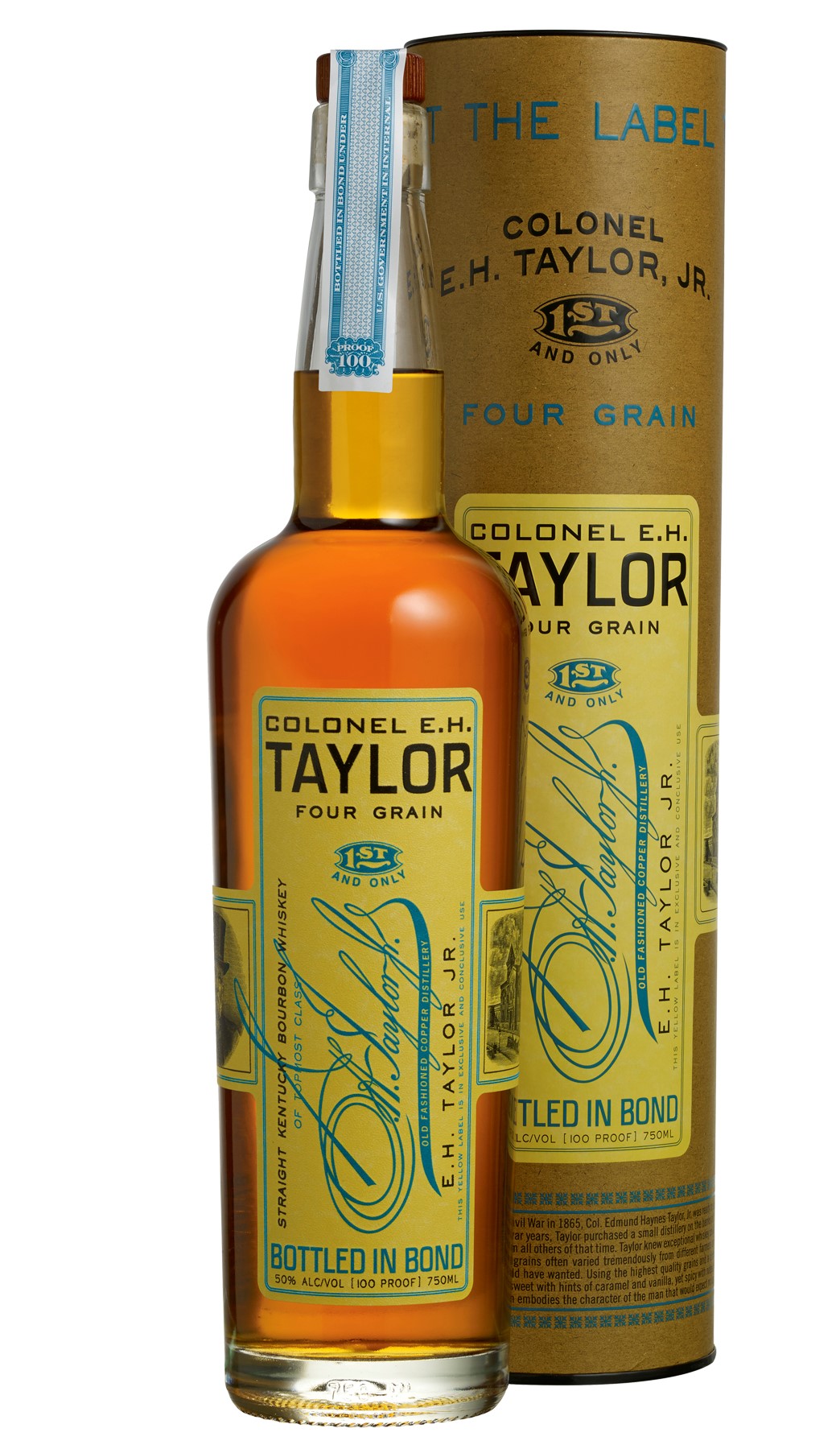