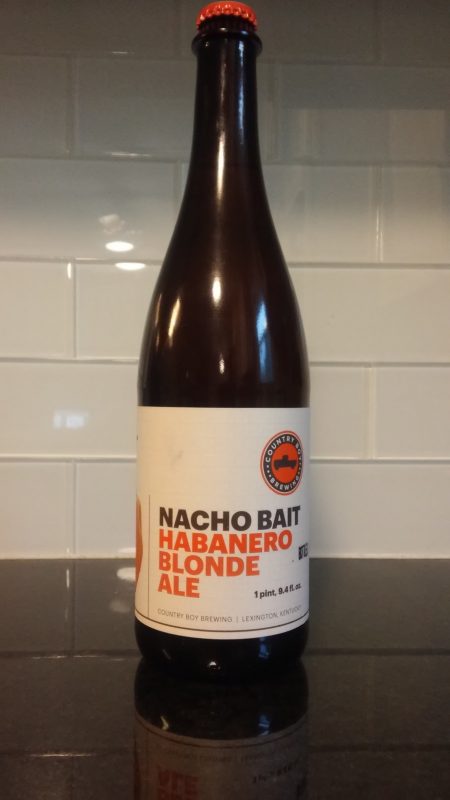 While Kentucky is largely known for its bourbon (and rightfully so), not much has been made of its contributions to the beer world. Breweries from around the nation travel to my old Kentucky home to pick up used barrels for finishing purposes.

That said, for the last several years there has been a quiet movement to increase the quality (and quantity) of local breweries. Like many other places around the nation, the number of startups in the area has increased exponentially over the last several years, one of which is Country Boy Brewing. We took a trip around the track with its Nacho Bait Habanero Blonde Ale.

The nose is deceptively built on notes of grass, hay, and a little bit of yeast for good measure. However, one sip and there’s a strong bite of habanero that is wonderfully relentless. There’s a beautiful onslaught of pepper and heat carrying through to the finish which leaves a bit of a tingling sensation on the throat and lips. The warmth makes for a well-balanced chili ale that’s ideal for summer’s inevitable arrival. 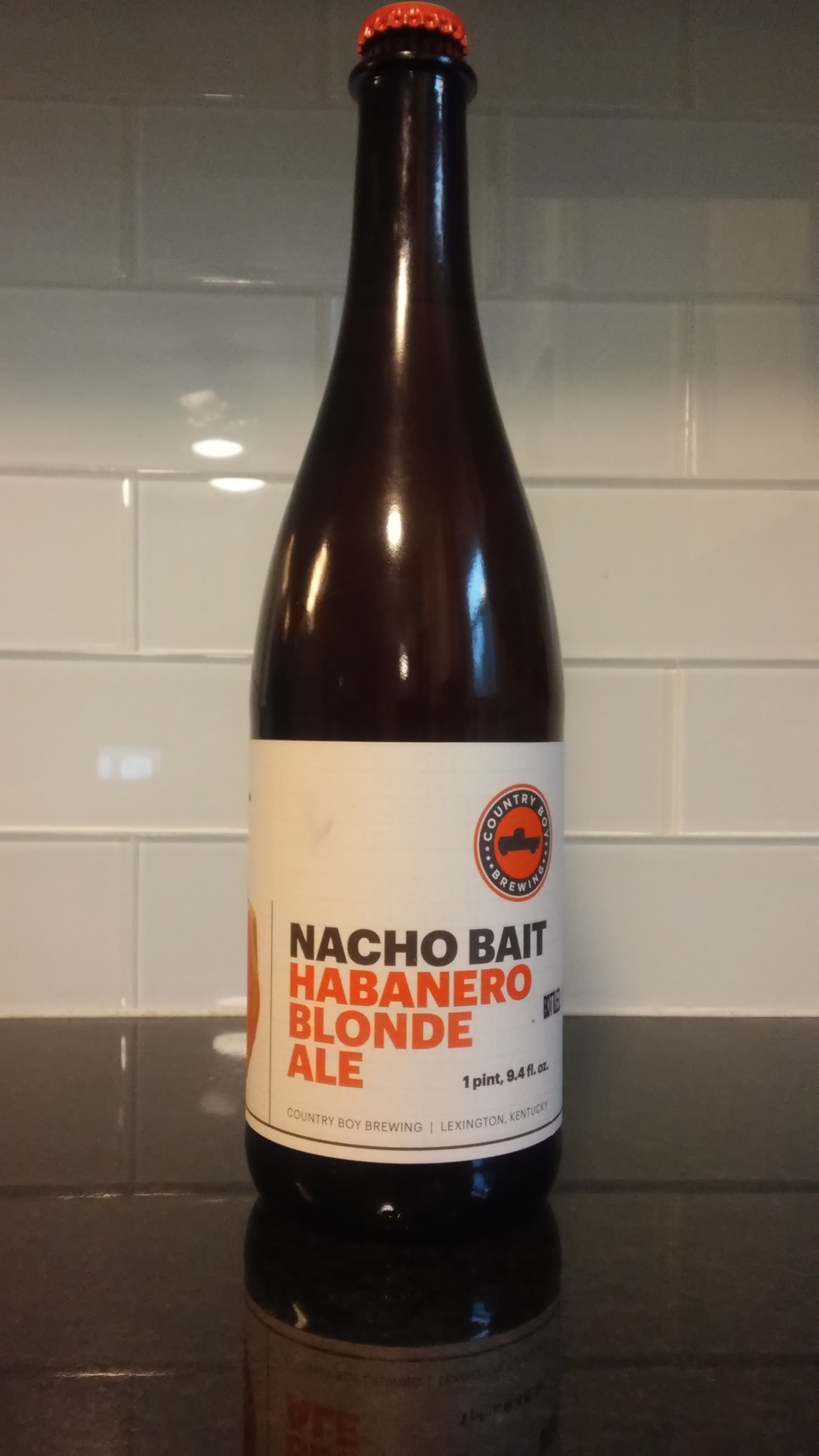 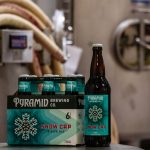