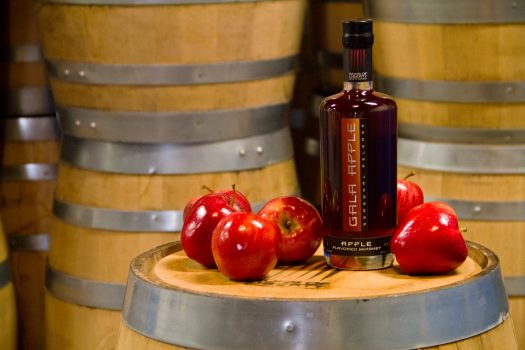 We’re late on catching up with Sons of Liberty’s annual release of its award-winning pumpkin spice flavored whiskey, but we’re making up for that with a look at a new product flavored with Gala apples, which was released for the first time in the fall. With many apologies for our delay, let’s dig in!

Both whiskeys are bottled at 80 proof.

Sons of Liberty Pumpkin Spice Flavored Whiskey (2016) – This is our third go-round with this seasonal release (see also 2015 and 2014), and my notes fall somewhere in between the two previous versions. Lots of cinnamon and cloves and a clear pumpkin character give this whiskey ample spiciness, and a gentle brown sugar backbone manages to toe the line between the sugar and the spice. The finish sees the emergence of more chewy pumpkin-ness and some lightly sour notes. The finish recalls overripe apples, dusted with cloves. B / $43

Sons of Liberty Gala Apple Flavored Whiskey – “Sons of Liberty utilized more than 9,000 fresh Gala Apples from two Connecticut orchards, Blue Hills Orchard and Drazen Orchards, for its inaugural release of Gala Apple. The apples were brought to New England Cider Company where the apples were shredded into a sauce-like mash called pumice. This mash of apples was then pressed to extract as much juice as possible from the fresh fruit. The Sons of Liberty crew brought the delicious juice back to the distillery where they blended it with a barrel-aged whiskey they made specifically for this release.” The nose isn’t particularly heavy on fresh apples but rather sees a focus on cloves, barrel char, and something that initially comes across as a sort of dried apple character. The palate is a somewhat different animal, initially sweet with a cinnamon-laden applesauce character, and, oddly enough, lots of overripe banana notes. The finish finds light caramel and vanilla, with a weird dusting of cornmeal, toasted marshmallow, and some kind of strange Asian candy character that I can’t quite express in words. For better or worse. B- / $43 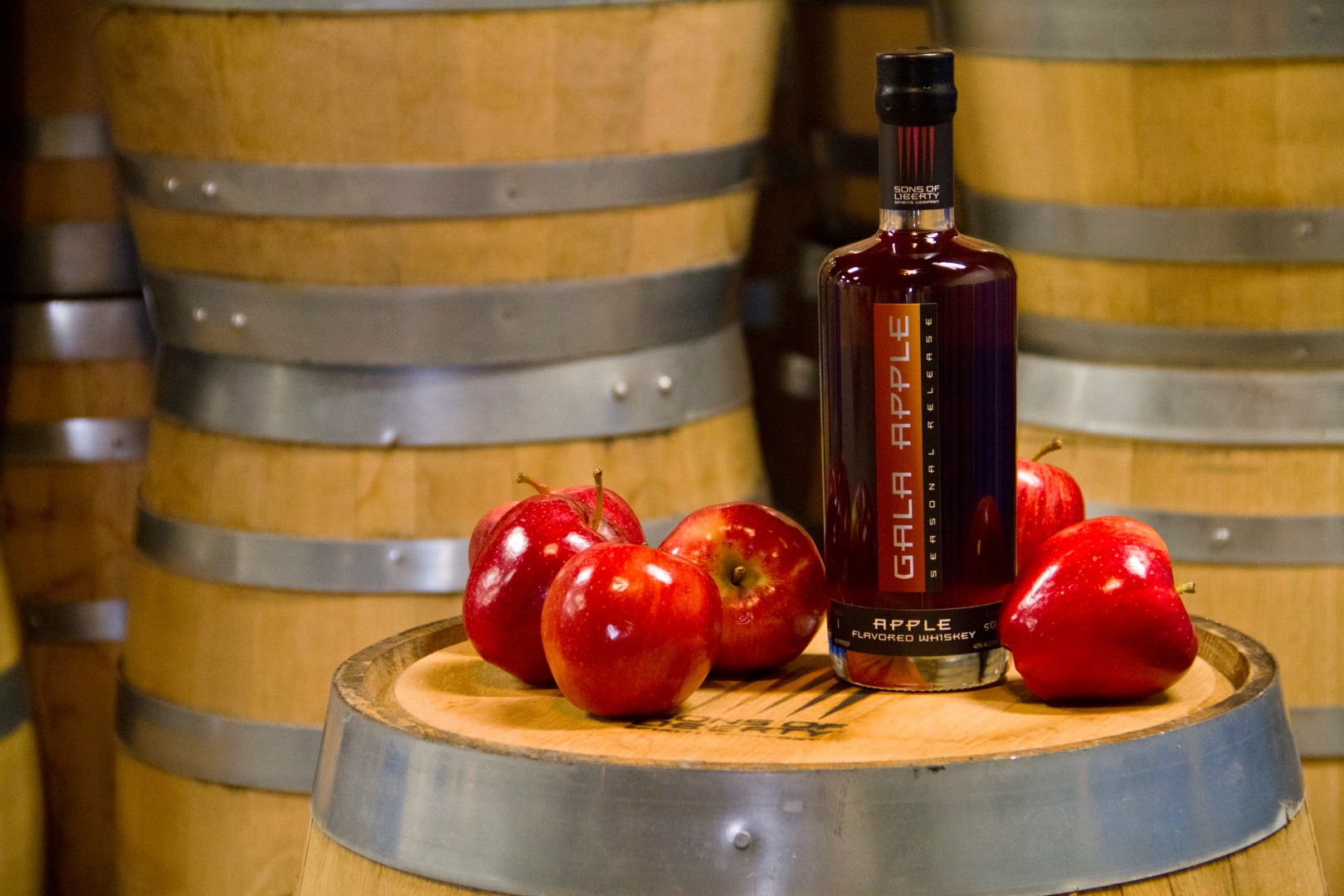