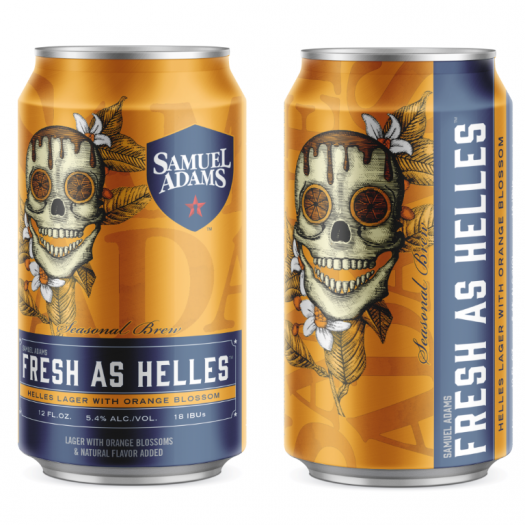 It’s time for a quartet of brews from our friends in Boston, including two new releases (Fresh As Helles and Hopscape), plus a fully reformulated and rebranded Rebel IPA, along with a new spinoff of that line. According to Sam Adams, the new Rebel IPA marks the first time that the brewery has “completely reformulated a popular flagship beer” — which is weird, because the Rebel line is only three years old.

Here’s how the new Rebel IPA tastes, along with the new “Juiced” spinoff, and the company’s two new offerings.

Samuel Adams Rebel IPA (2017) – The new Rebel is a clean IPA (made with seven hop varieties) that starts off with ample notes of pine and some mushroom, then slowly fades out to gentle leather and a squeeze of orange oil on the very back end. A workable IPA that muddies up a bit as it warms, but is on the whole it’s still without a whole lot of character to call its own. 6.5% abv. B+

Samuel Adams Rebel Juiced IPA – A new version of Rebel, made with a “tropical twist of mango and citrusy hops.” Dry and bitter, it does indeed have a tropical bent that comes across mainly like pineapple, with lemon and orange notes following. (Hey, just like the label says!) The finish is quite dry and a bit earthy/woodsy, coming across largely as expected for a simpler IPA. 6.2% abv. B

Samuel Adams Fresh As Helles – Sam Adams’ new Helles style brew is a lager brewed with orange blossoms. It drinks relatively simply, the malt taking on the character of honey-roasted nuts, cut with lightly aromatic citrus notes. The finish is on the muddy/earthy side, though some crisp lemon peel emerges with enough consideration. 5.4% abv. B

Samuel Adams Hopscape – This is a wheat ale that is, unusually, heavily hopped with four types of west coast hops. The interplay between lemony wheat and brisk, piney hops works pretty well here, allowing the beer to drink with the freshness of a wit but also with the bracing bitterness of a milder pale ale. They fight with one another til the very end, where the prove to be oddly apt bedfellows. Definitely worth sampling. 5.5% abv. A-

each about $9 per six-pack / samueladams.com 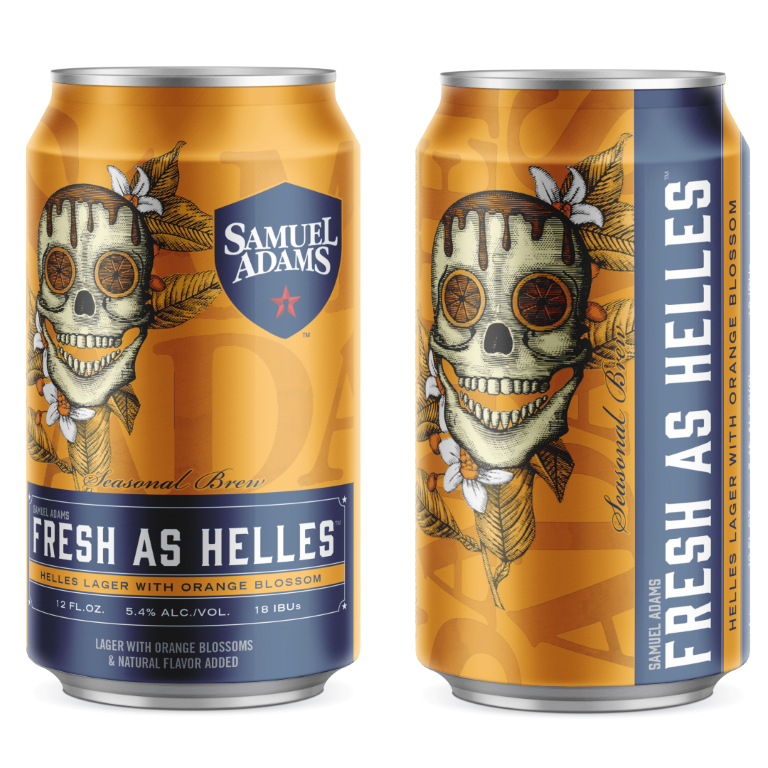