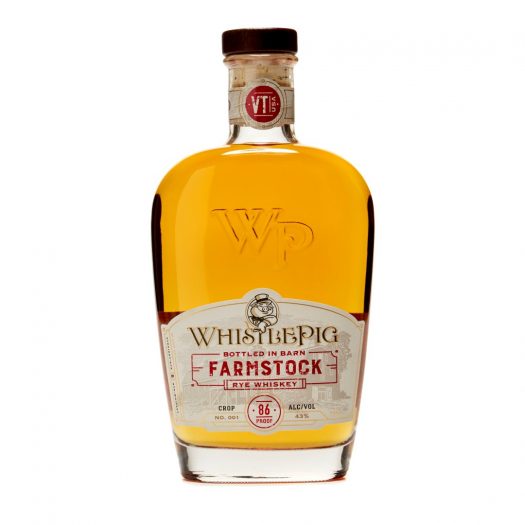 Like many craft distilleries, WhistlePig has been selling other people’s whiskey while it gets its own operation up to snuff. In fact, WhistlePig isn’t just making its own spirit, it’s growing its own grain and even making its own barrels from trees grown on its own land. Even the water is from WhistlePig’s own well.

The company’s first rye harvest took place last year, and WhistlePig used that grain to distill whiskey that has been aging since then. About 100 barrels spent a year aging before WhistlePig took those casks and blended them with older stock to produce FarmStock Crop 001, a one-time-only release designed to showcase a little bit of the Vermont terroir.

To start with, the color of the whisky is quite light — a pale gold that is a clear indicator of how much young whiskey is in the mix here. There’s youth on the nose as well — an overlay that filters notes of butterscotch and simple vanilla through a moderate but evident breakfast cereal character. On the palate, the whiskey is softer than the nose would indicate, though barrel notes pick up the slack of astringency and ensure a quite youthful-leaning experience. The body offers some barrel char, some bacon, some baking spices… plus hints on the back end of raisin, menthol, and heavier clove elements.

All of this mingles on a palate that shows off plenty of promise, but which still squarely lands in the “work in progress” category. Ultimately I’m intrigued by what I’m tasting so far, but given the composition of the whiskey it’s difficult to see exactly where this might end up. For now, it remains a curiosity that will largely be of interest to WhistlePig completionists. 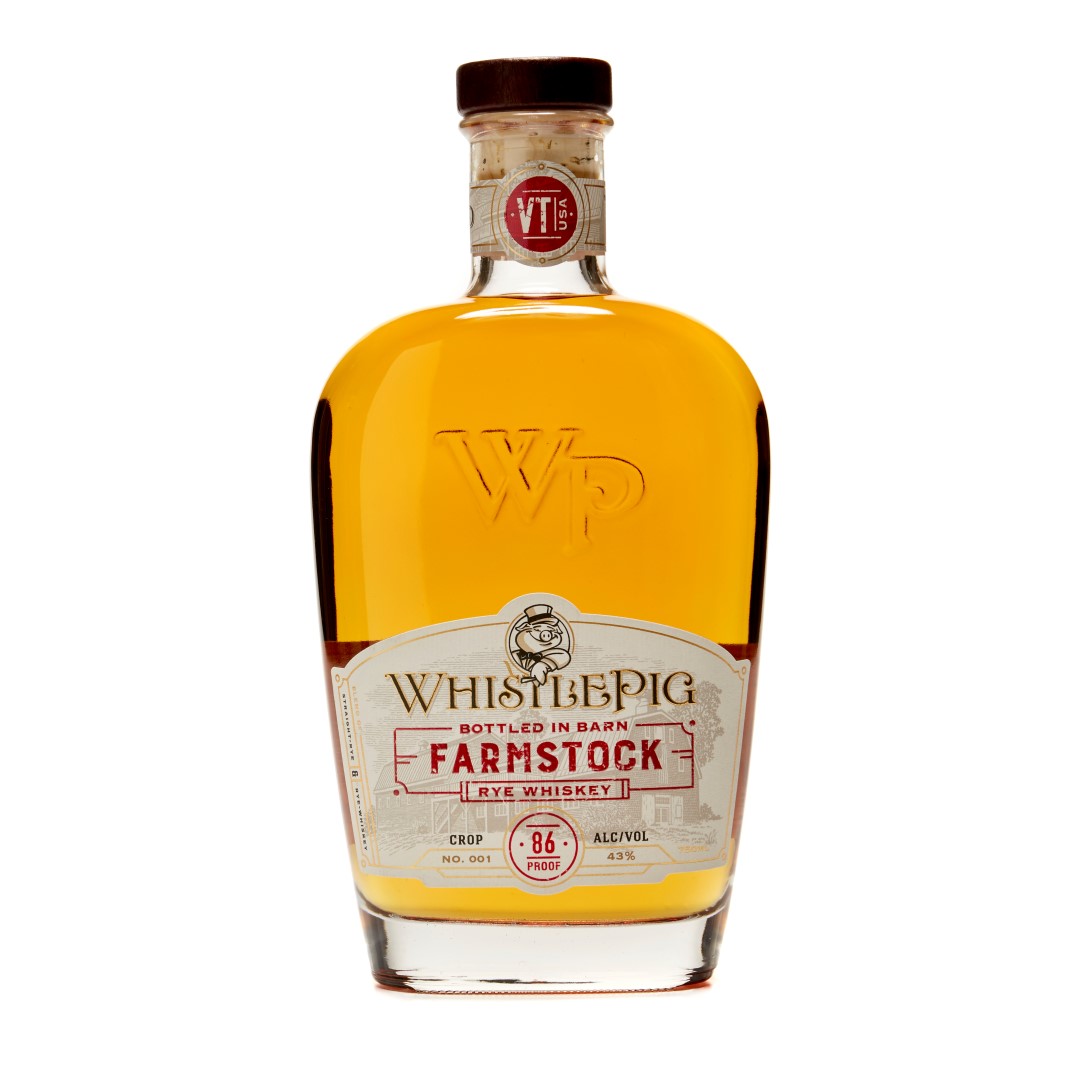 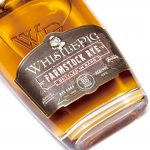