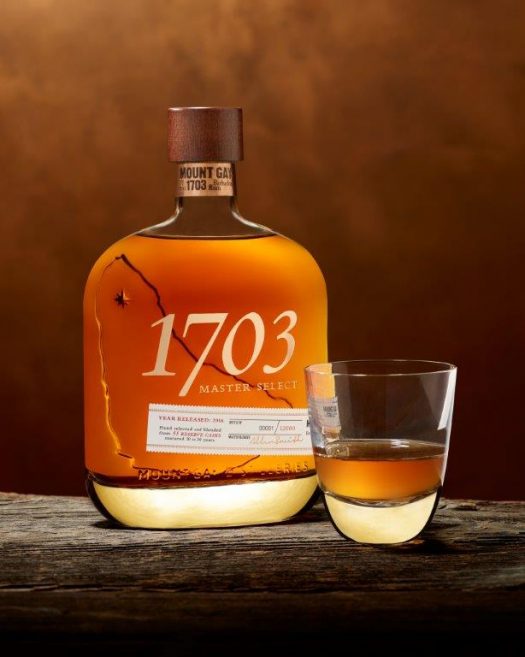 Barbados’ Mount Gay Rum was launched in 1703, and it reserves the name for its rarest rum, a series launched in 2009 that is now called 1703 Master Select. This has become an annual release that has evolved over time, and 2017’s version is now here. (For example, in 2010 it was known as 1703 Old Cask Selection.)

This year’s rum is “a blend of copper column and copper pot rums from Mount Gay’s oldest reserves – ranging from 10 to 30 year old rums – created and hand-picked by Master Blender Allen Smith.” For 2017, 12,000 bottles or so will be released worldwide.

The rum’s nose is dense and rich, loaded with cloves and dark brown sugar, barrel char and salted licorice. The palate is dry — this isn’t a rum that’s been loaded up with sugar — but along with its more savory elements emerge notes of red fruit and some tropical character, particularly grilled pineapple. On the finish, cinnamon is evident, along with hints of red pepper atop a somewhat winey character.

1703 Master Select becomes more complex and alluring over time, with a light but lingering sweetness that really draws you in. Great stuff. 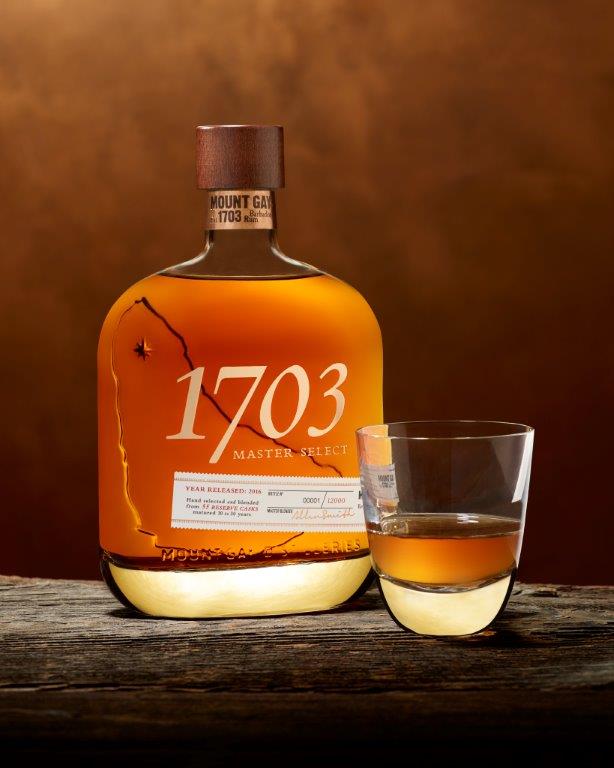