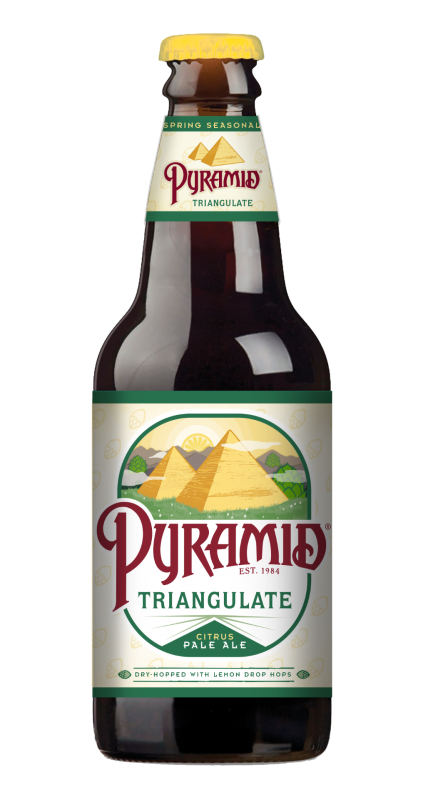 As 2017 hits its stride, Seattle/Portland/Rochester-based Pyramid is out with two new brews, both now available. Let’s take a spin through both.

Pyramid Brewing Railroad Avenue Imperial Porter Brewer’s Reserve – A big and burly Imperial porter, this beer has a base of heavily roasted malt but is tempered by the addition of vanilla, cinnamon, and dark brown sugar. The overall effect is impressive, the beer exuding notes of roasted nuts, dark toasted wheat bread, dark chocolate, a touch of espresso, and just a sprinkle of cinnamon that catches in the throat on the finish. Porter fans will love the depth of flavor here, though Pyramid also keeps it from becoming too gooey and cloying, with enough bitterness to dial down all of the above. 8.2% abv. A-

Pyramid Brewing Triangulate Citrus Pale Ale – A pale ale made with Lemondrop, Apollo, and Cascade hops, with both wheat and oats in the malt bill. There’s a lot going on here, with lots of citrus and tropical notes at the fore, though they attempt to find balance in the form of a moderate bitterness and some earthiness as well. What lingers on the end is a bit of both worlds, lemon and orange peel notes with just a nod toward evergreen notes from the Cascade hops. 5.5% abv. B 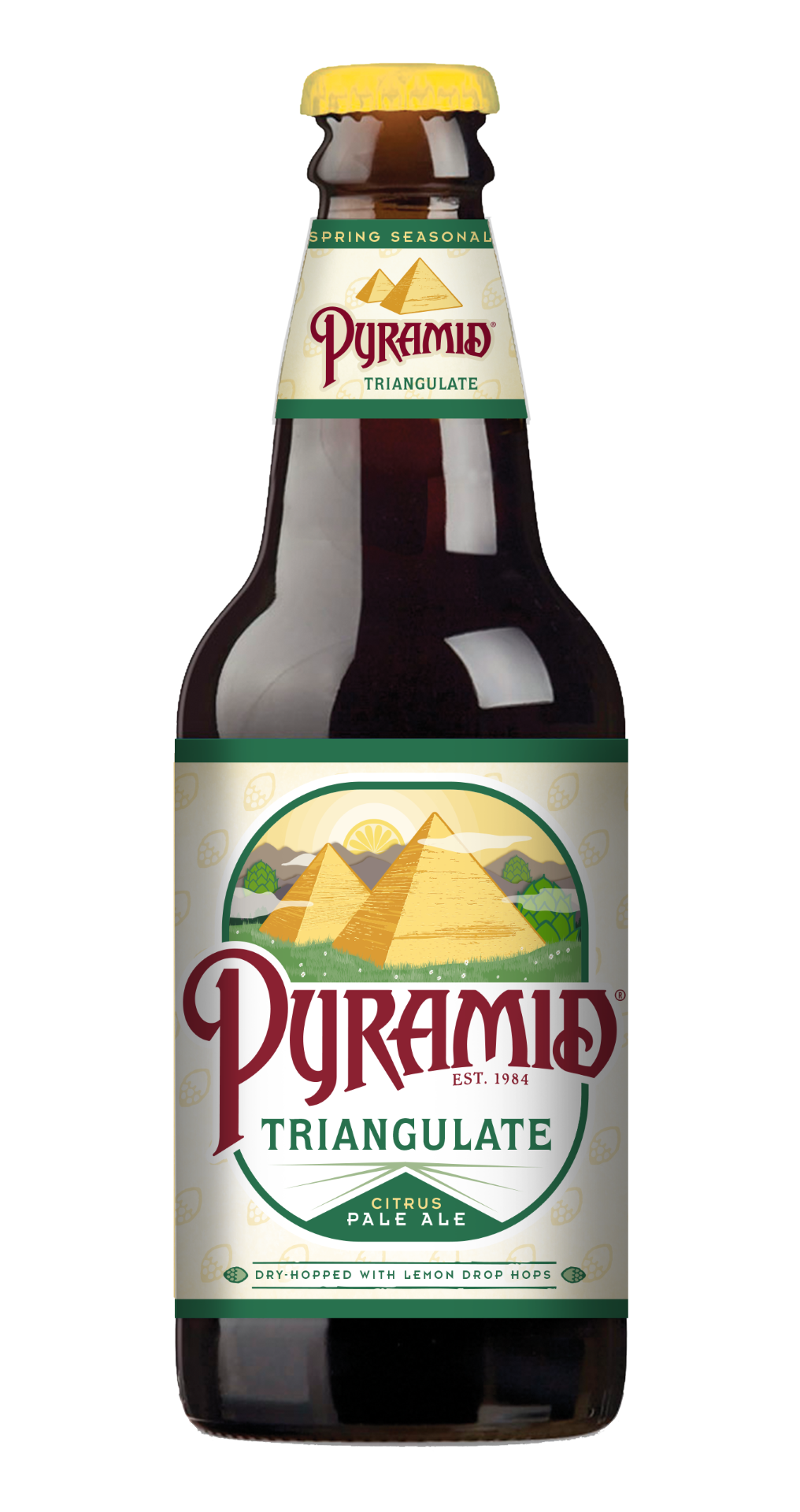