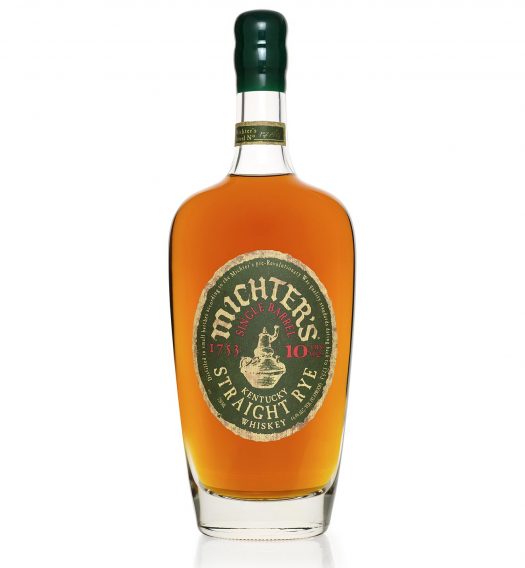 Michter’s first release of 2017 is here, and it’s got a special significance because it is new Master Distiller Pamela Heilmann’s first bottling, a 10 year old expression of Single Barrel Kentucky Straight Rye. As Michter’s notes, she is “the first woman since Prohibition to serve as Master Distiller at a Kentucky Distillers’ Association distillery.”

Now Michter’s did not actually distill this rye (Michter’s is a longtime sourced whiskey producer, though it opened a distillery of its own in 2015). That said, the label is clear that this was distilled in Kentucky (so, it’s not from Indiana-based MGP). Any other details about the source, mashbill, or much else remains a question mark.

As for this release, it’s another solid whiskey from Michter’s, though it’s quite unusual from the start.

The nose features toffee and butterscotch, but it’s filtered through notes of canned peaches, mint chocolate, and lemon Pledge — exotic but interesting, and definitely unique. The palate is equally interesting, with light (but not unpleasant) medicinal notes, green banana, apricot, sesame oil, and more oily furniture polish notes. These continue well into the lightly medicinal finish, which builds on that oily lemon character add adds some heavier notes of eucalyptus plus hints of spicy and nutty fruitcake.

All told, it’s a bit of a departure from what we’ve come to expect from rye, but one that rye fans should definitely have in the arsenal. 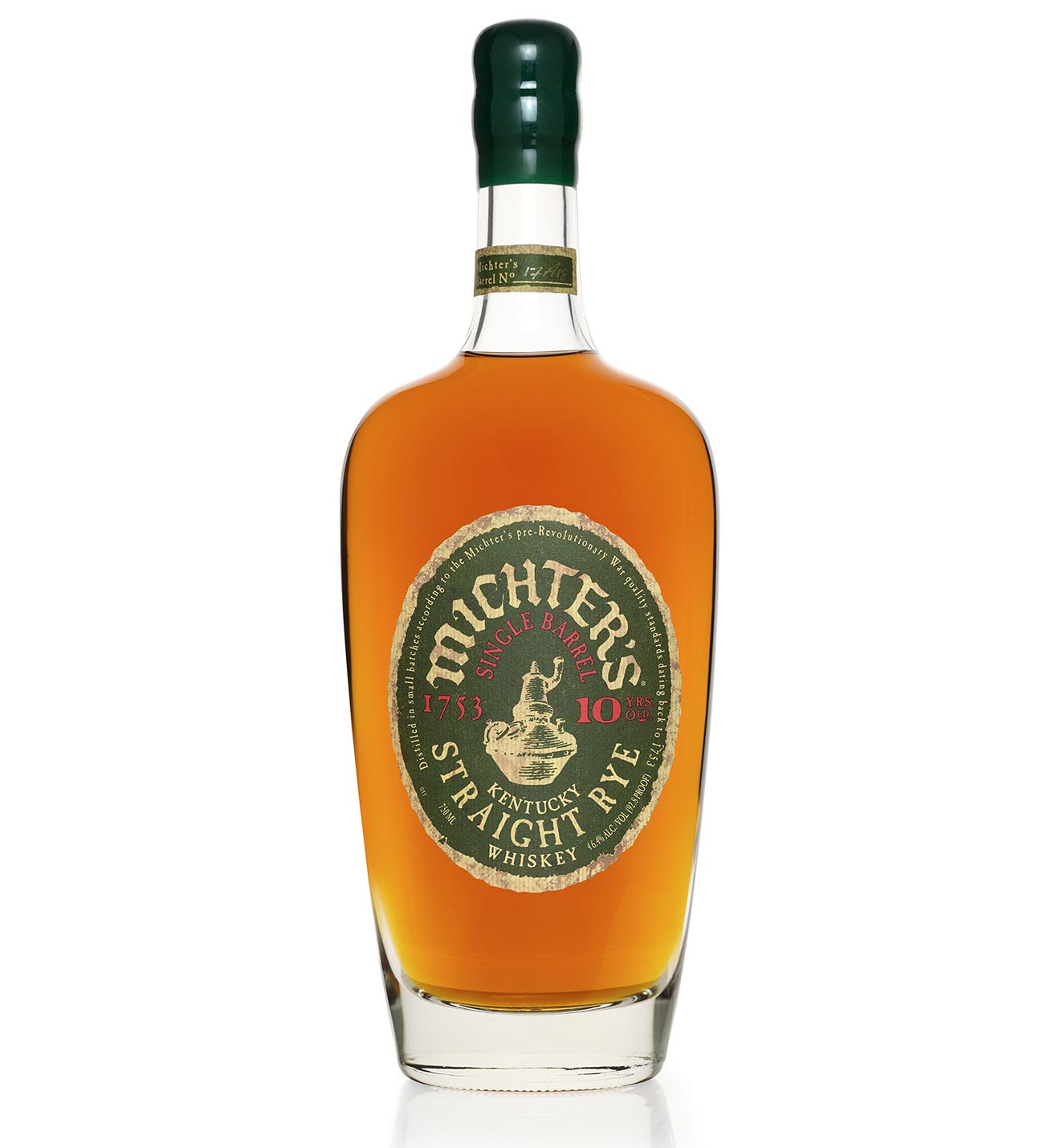