Review: By The Dutch Old Genever and Batavia Arrack 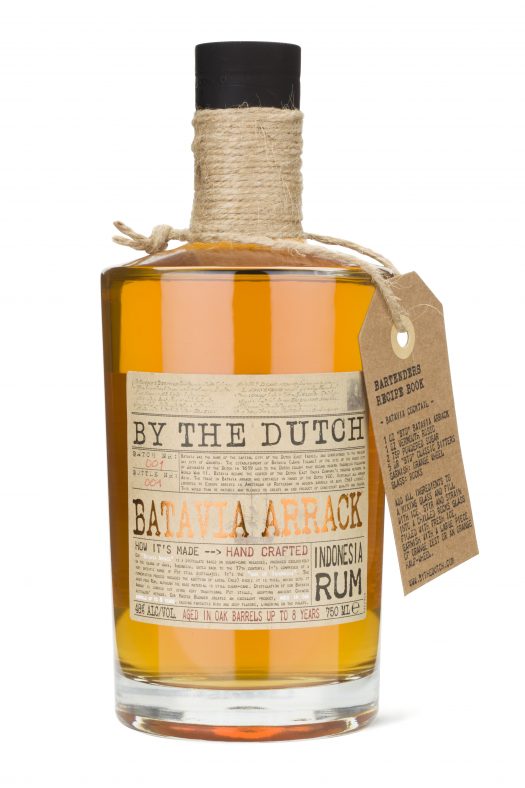 Everything old is new again, not only with classic spirits brands returning to the market but also with the revival of long-forgotten types of spirits, too. Among them are genever and Batavia arrack, a type of gin and rum, respectively, which are both resurging in the industry.

By The Dutch is a new brand founded in 2015 “with the purpose of producing traditional spirits with a Dutch heritage. These spirits are distilled and handcrafted primarily in Schiedam, South Holland, a village known as Genever-Town.” The company’s first two releases, Old Genever and Batavia Arrack Indonesian Rum with the U.S. market.

If you need a little primer on genever and arrack, read on:

The origin of English Gin is Dutch Genever. In 1650, Franciscus Sylvius, a Dutch doctor, created Dutch Genever as a medicine that was used by soldiers in the Thirty Years War. English troops hailed the spirit for its warming properties and calming effects, thus the phrase, “Dutch Courage.”

Batavia was the name of the capital city of the Dutch East Indies, and corresponds to today’s city of Jakarta. Batavia became the center of the Dutch East India Company trading network in Asia and commerce of Batavia Arrack was entirely in hands of the Dutch VOC. Almost all arrack exported to Europe arrived in Amsterdam or Rotterdam in wooden barrels, where it would then be matured and blended to create a spirit of consistent quality and fine flavor.

And now, for some reviews of these specific expressions:

By The Dutch Old Genever – “A handcrafted blend of pure malt wine and a distillate of Juniper berries and other botanicals, made according to a secret recipe dating back to 1942.” Quite malty on the nose, with heavy hospital notes and overtones of melon, banana, and pineapple. The palate continues the ultra-malty, layering in notes of juniper (quite mild), licorice, and some fleeting notes of cloves. The genever is round on the tongue, but the ultimate flavor profile is quite mild and limited in both its overall power and its interest level. There’s better genever out there. 76 proof. C+ / $27

By The Dutch Batavia Arrack Indonesia Rum – This is “a sugarcane molasses-based distillate produced exclusively on the island of Java, Indonesia. Setting it apart from the standard sugarcane rum is the addition of local red rice in the fermentation process. The Master Blender ages Batavia Arrack in oak barrels for up to 8 years, creating an extremely rich rum, deep in flavor, with a lovely, lingering finish.” On the nose: pungent and “rummy,” with big molasses, burnt sugar, and some forest floor notes. The palate is rough and rustic, a hearty maritime style of rum that kicks off with some briny character and leads to some interesting tropical flavors as well as notes of dark barrel char and heavily toasted spices. The finish is lengthy and reminiscent of cooked vegetables and coconut husk. It’s a curious and often intriguind sipper, but that said, Arrack is rarely drunk on its own; rather, it shows up from time to time in classic cocktail recipes — for which this bottle would seem well-suited. 96 proof. B / $34 [BUY IT NOW FROM DRIZLY] 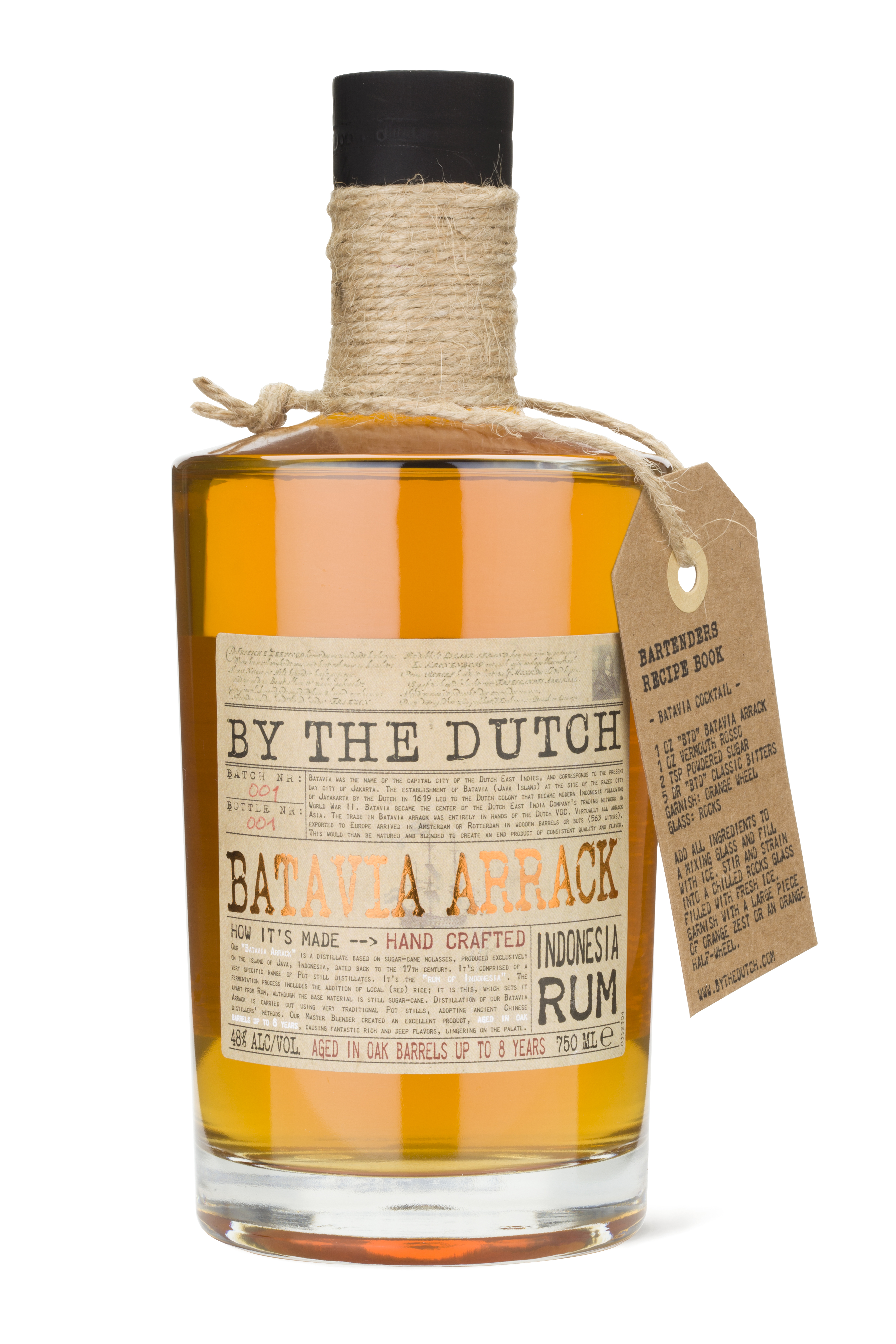 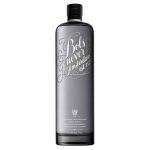