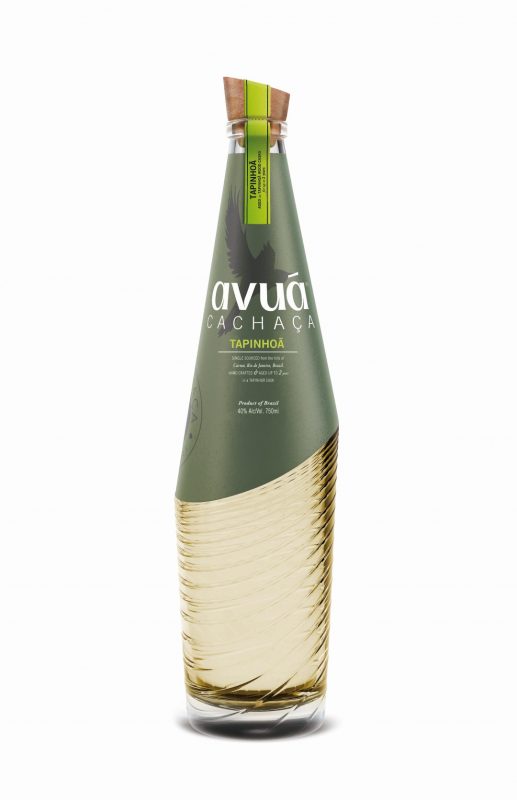 Brazil’s Avua is back with another single-estate cachaca, this one a very rare edition called Tapinhoa. Tapinhoa is a dense hardwood found in Brazil, and Tapinhoa is aged for up to two years in a large cask made from this wood. (The Tapinhoã large vertical barrel was initially used by the distiller’s father on the family farm decades ago and after a lengthy recommissioning process and up to two years of aging, Avuá Cachaça restored it in 2013.)

Cachaca fanatics may want to compare the spirit to Avua Amburana, which is aged in barrels made from a different Brazilian wood.

As a reminder, “Avuá Cachaça is organically produced with only renewable energy, with water piped from a natural source to grind the sugarcane, and a boiler for the still that is fired by the residuals of the sugarcane pulp, known as bagasse. The cane, composed of three specifically chosen varietals, is hand-cut, ground with a waterwheel, and fermented for less than 24 hours using airborne wild yeasts, before being distilled in a copper-crafted alembic still.”

Let’s get on to tasting.

The color is the palest of yellow, a clear sign about how hard the Tapinhoa wood is and how little of the spirit is able to penetrate the wood even after two years. The nose has the light petrol character that’s typical of cachaca, but it’s filtered through fresh notes of lemon, mint, and some salty brine. On the tongue, similar notes dominate, with the sharp citrus and herbs quickly segueing to gentle vanilla, coconut, and some curious impression of wood — though not the typical oak — notes. The finish is lightly vegetal with some notes of green beans and steamed broccoli. Late in the game, petrol notes bubble back up — essentially impossible to avoid in any cachaca.

All told it’s a unique entry into the curious world of aged cachaca with a neat story behind it, though its flavor profile is not so unusual as to blow one’s mind. 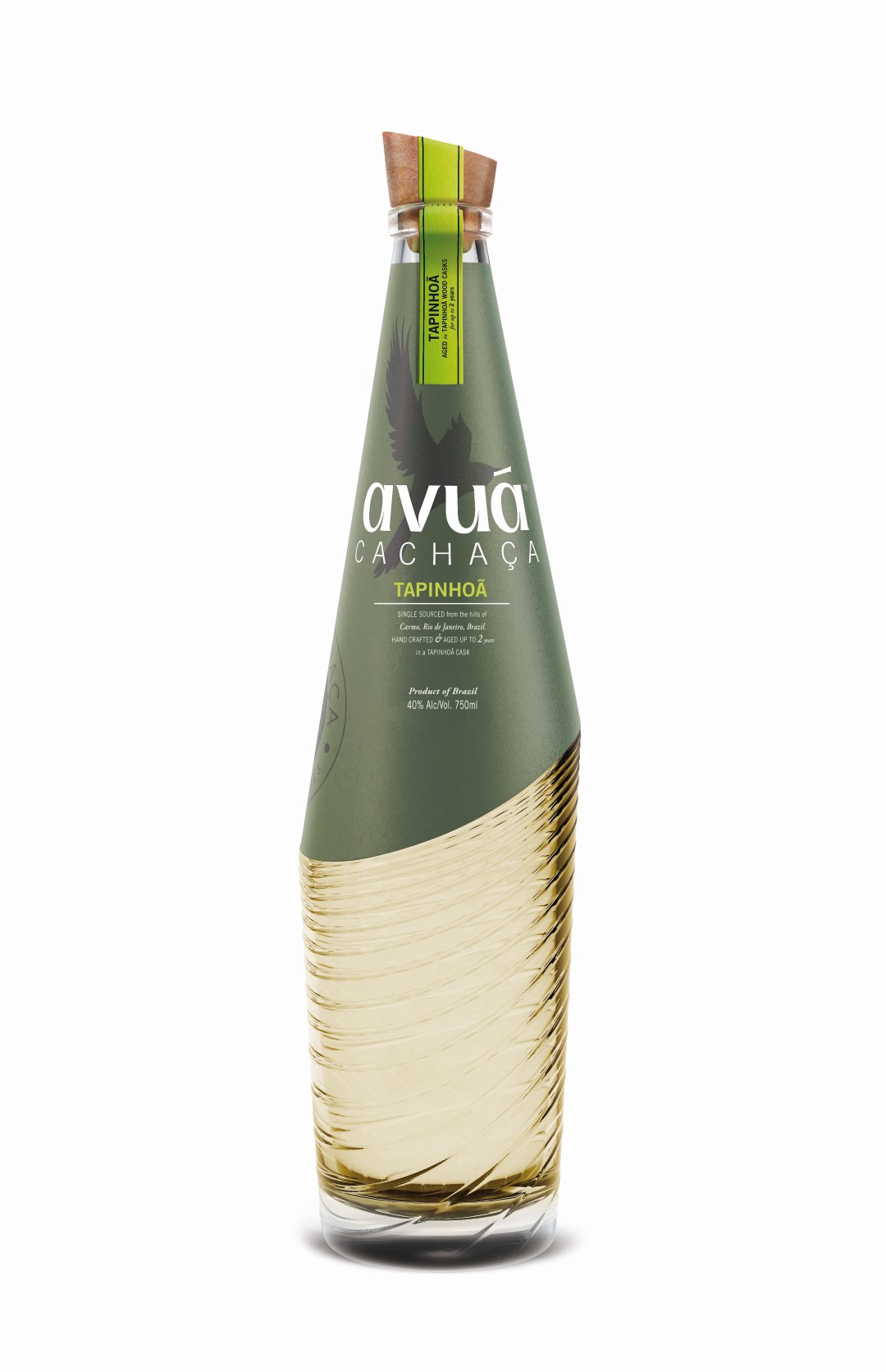