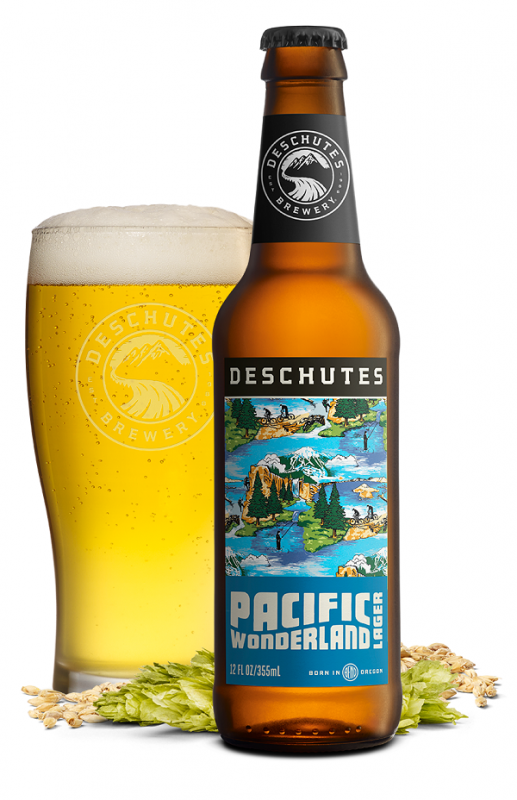 Four new and classic brews from Deschutes, including some late 2016 stragglers like the highly anticipated The Abyss.

Deschutes Brewery Mirror Pond Pale Ale – A burly and malty pale ale, lightly sweet with notes of apricot and peaches, with a body that’s heavy with roasted nuts and rolled oats. A classic wintertime pale ale, Mirror Pond finishes on a light caramel note, which pairs well with the nuttiness that comes before. 5% abv. B+ / $8 per six-pack

Deschutes Brewery Pacific Wonderland Lager – Maltier and burlier than Mirror Pond, this is a lager brew with a familiar, fresh bread character up front that eventually finds its way to a lingering, herbally-focused, and lightly vegetal bitterness. Not sure about the wonderland part, but it’s a fine enough choice as the weather gets warmer. 5.5% abv. B / $8 per six-pack

Deschutes Brewery Red Chair NWPA (2016) – Always out in December, this seasonal “Northwest” Pale Ale offers the usual overtones of mushroom and forest floor, atop a malty, nutty core. Overtones of dried berries and some bitter, savory spices add structure, but not a ton of depth. 6.2% abv. A- / $8 per six-pack

Deschutes Brewery The Abyss Aged Stout 2016 Edition – Deschutes’ big-ass stout, brewed with blackstrap molasses, licorice, cherry bark, and vanilla, sees its 2016 release aged as follows: 21% is aged in oak bourbon barrels, 8% aged in new Oregon oak barrels, and 21% aged in oak wine barrels. That’s roughly on par with 2015, although this year’s release is has almost a tenth less alcohol than usual. Maybe that’s why I’m less enchanted with this 11th annual release of the beer? It’s got coffee, dark chocolate, fig jam, and the usual thick, licorice-whip of a finish, but everything seems dialed down a tad, the body a bit less powerful than usual, the finish a bit shorter. Newcomers will probably marvel at all the dense prune and Port wine notes, but longtime fans might wonder if someone took their foot off the gas at an inopportune time. Maybe it’s just me. Shrug. 11.1% abv. B+ / $15 per 22 oz. bottle 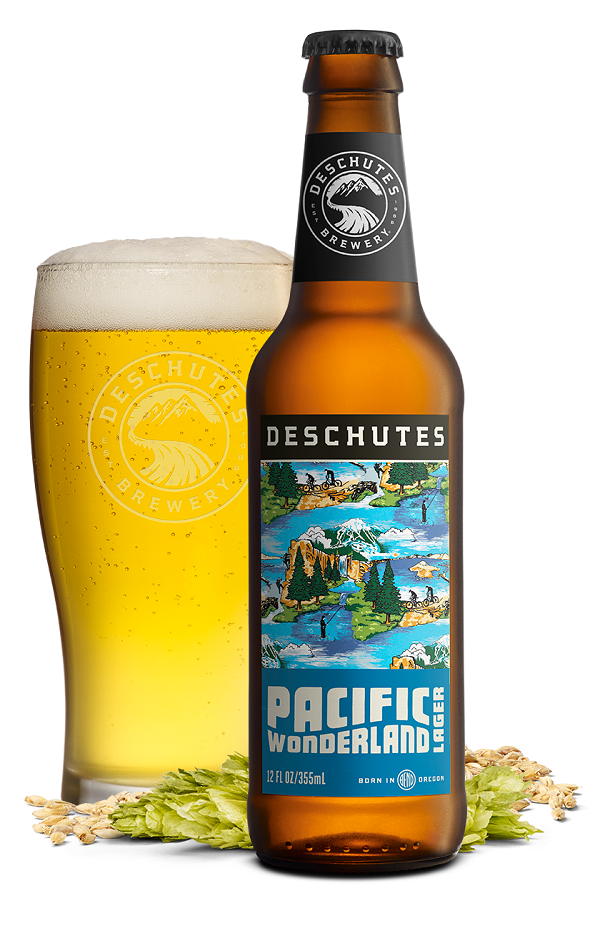