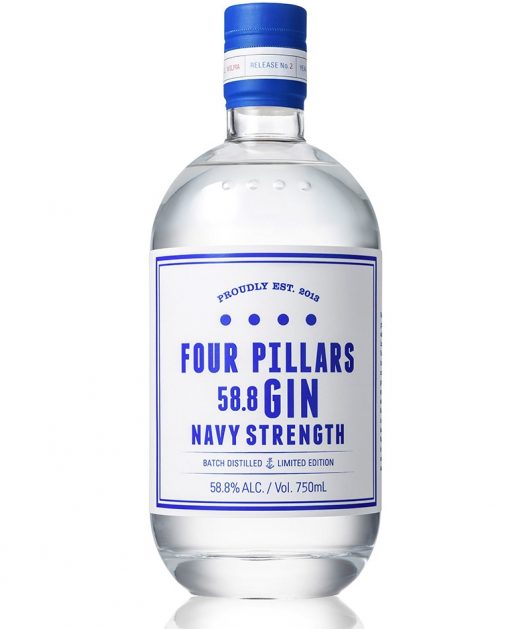 Four Pillars is a new distillery based near Melbourne, Australia. Inspired by American craft distilling, the company is focused exclusively on gin — with at least eight expressions under its belt in just three years — and its products are now coming to the U.S. (The four pillars in question are largely symbolic (the fourth pillar is love).)

Today we’re looking at two of the primary releases from the company (the others don’t appear to be available on our shores yet), Rare Dry (the flagship) and a Navy Strength expression.

Four Pillars Rare Dry Gin – Four Pillars’ first gin, this is a modern style featuring juniper and oranges, plus indigenous Australian botanicals including lemon myrtle and Tasmanian pepperberry leaf. The nose is very heavy on juicy citrus — which may be off-putting to some — with evergreen notes and some grassy (lemongrass?) character underneath that. The palate is a different animal, heavily herbal with notes of sage, plus some light mushroom, rose petal, and just a hint of black pepper on the finish. Versatile but different enough to merit exploration. 83.6 proof. B+ / $38 [BUY IT NOW FROM DRIZLY]

Four Pillars Navy Strength Gin – This isn’t a mere upgrade of Rare Dry, it’s a different formulation, with much of the orange removed and Australian finger limes added, along with fresh ginger and turmeric, a quite unusual botanical for gin. It has surprisingly little in common with Rare Dry, with a nose that’s much heavier on juniper, with a healthy undercoating of lime peel. Heavily perfumed, it takes some time to really delve into the palate, which offers a little sweetness, backed up by a substantial lime character — think limeade. There’s a spiciness on the finish that I credit to the ginger, though it lacks the sinus-clearing character that’s traditional with freshly ground ginger root. Ultimately it’s nice and cleansing, though; try it in a gimlet or a long drink. 117.6 proof. A- / $48 [BUY IT NOW FROM DRIZLY] 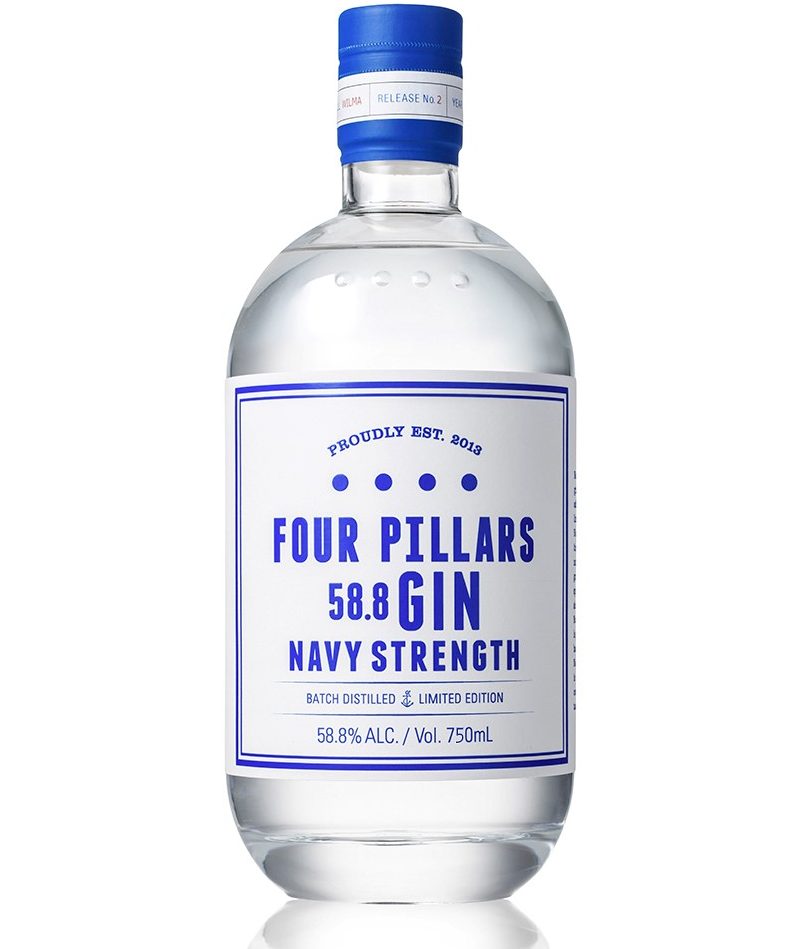