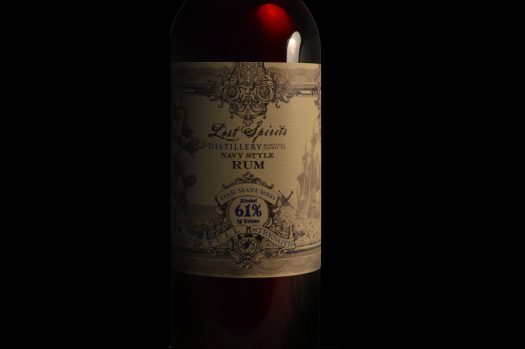 Lost Spirits (which I’ve written about extensively) never seems to rest, and the company’s scientific obsession with the science of accelerating aging is second to none. Case in point: Head honcho Bryan Davis is the only distiller I know that has given a TED Talk. In shorts, no less.

While Lost Spirits is hard at work on whiskey, the operation got its real start producing rum, the idea being to imitate dark, old, navy rums that you don’t much find any more in this age of super-sweet (though admittedly delightful) sipping rums. The catch, of course, is that it only takes Lost Spirits about a week to power through the aging process, courtesy of its unique and cutting-edge technology.

We reviewed one of the first Navy Style rums to come out of Lost Spirits back in 2014, and now Davis is back with a revamp. The labels look almost the same (though proof has dropped from 68% abv to 61% abv). This bottling is distilled from Grade A molasses on Lost Spirits own copper still, then “aged” via the Lost Spirits reactor in new American oak. (The 2014 bottling used sherry cask staves; this is a change from that.)

Davis says this rum is a closer approximation of his original target — a recreation of 1975 Port Mourant Demerara Rum — and says that longtime followers will find it a close kin to the 2014 Colonial American Rum bottling.

I sampled the new Navy Style vs. both the 2014 Navy Style and the 2014 Colonial bottling to see how things have progressed.

The 2017 Navy Style Rum release offers that classic dark rum nose of tobacco, licorice, and burnt (burnt black) sugar — think burnt marshmallows over the campfire — but also vanilla, ripe banana, and bubble gum, all bubbling up under the surface. There’s less wood influence here than I expected, the palate offering notes of burnt matches, dark chocolate, and very ripe (perhaps overripe) fruit notes — a full-on salad of plum, banana, raspberry, with a lingering finish of gentle vegetation and mushroom, plus cloves and another kiss of dark chocolate.

It compares favorably to the original Navy Style rum, but it doesn’t have quite the powerfully fruity punch (with those raisins and figs) of the Colonial bottling. Davis is clearly working to find a balance between the two, and he’s done a remarkable job of threading the needle, giving the 2014 Navy Style some much-needed elegance, while dialing down the fruit overload of Colonial a bit. Is this a doppelganger for Port Mourant? I’ll never know, but if you breathe deeply while you smell the rum, you can hear a sea shanty being crudely sung, off in the distance. 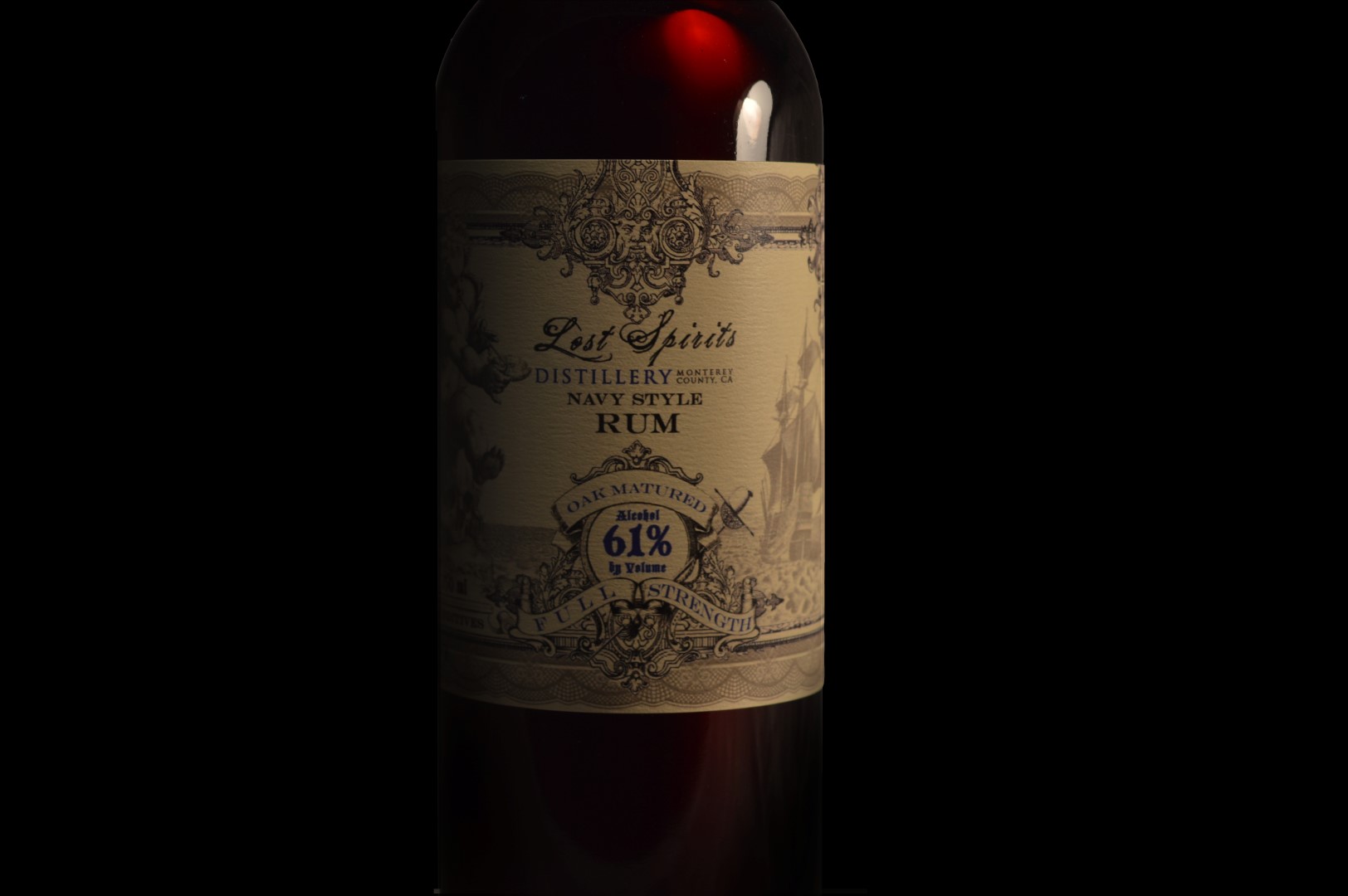