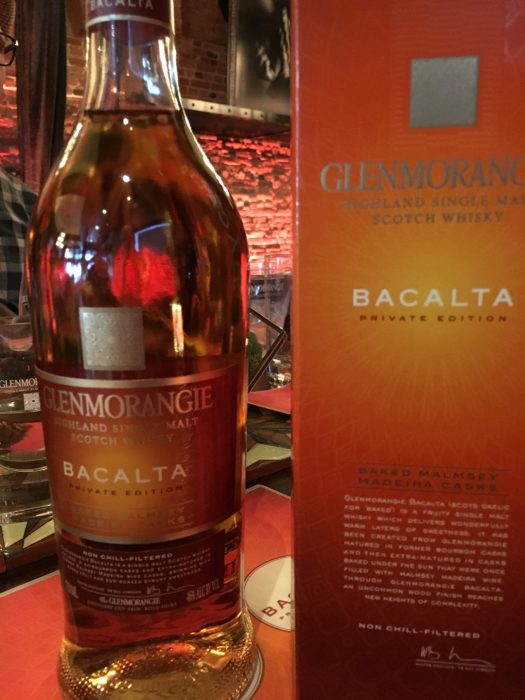 Recently I had the opportunity to visit and taste with Glenmorangie’s own Dr. Bill Lumsden in San Francisco… only he was back in Scotland, tending over the imminent launch of his new baby, Glenmorangie’s Bacalta. 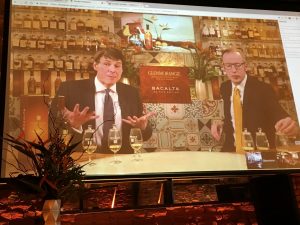 Lumsden is the master distiller at both Glenmo and Ardbeg, and each year (or thereabouts) he oversees a new addition to Glenmorangie’s Private Edition line. Bacalta is the 8th installment in this popular series, which tends to focus on an unusual wood variety, grain type, or other twist on the traditional trappings of Scotch whiskymaking.

Bacalta, Scottish Gaelic for “baked,” isn’t launched in honor of relaxed cannabis laws. Rather, it is a nod to the sun-drenched island of Madeira, where baking in the elements contributes to the production of a unique world wine. A project that was eight years in the making, Bacalta began when Lumsden decided he wanted to revisit Glenmorangie’s old and long-off-market Madeira bottling, but he says he wanted to do things a bit different this time. Bespoke from start to finish, Lumsden himself selected the wood — American oak, not the usual French — to be used for the barrels, had them constructed, then shipped them to the island of Madeira for seasoning. Working with a local winemaker, he had super-sweet Malmsey wine used to fill the casks, then left them to season for two full years. The wine was dumped and the empties shipped to Scotland for filling with (roughly) 10 year old bourbon cask-aged single malt. The spirit spent another two years in the Madeira casks before bottling. 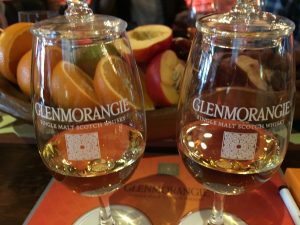 The results are powerful and exceptional. The nose offers sharp and sweet notes of orange marmalade, oxidized fruit (some tropical), a mix of herbs, and a smattering of nuts, especially walnut and hazelnut. The palate is again quite sharp and sweet, loaded up with fruits both fresh and dried — the hallmarks of chew Malmsey Madeira wine. Eventually that orange takes on a candied note, with layers of baking spice (especially ginger) and a little tobacco on the back end. Black pepper lingers on the rounded and exotic, perfumed finish. All in all, it’s a hard whisky to put down.

Another exceptional release from Glenmorangie — this makes two in a row — that I look forward to tasting again after it’s official release later this month. 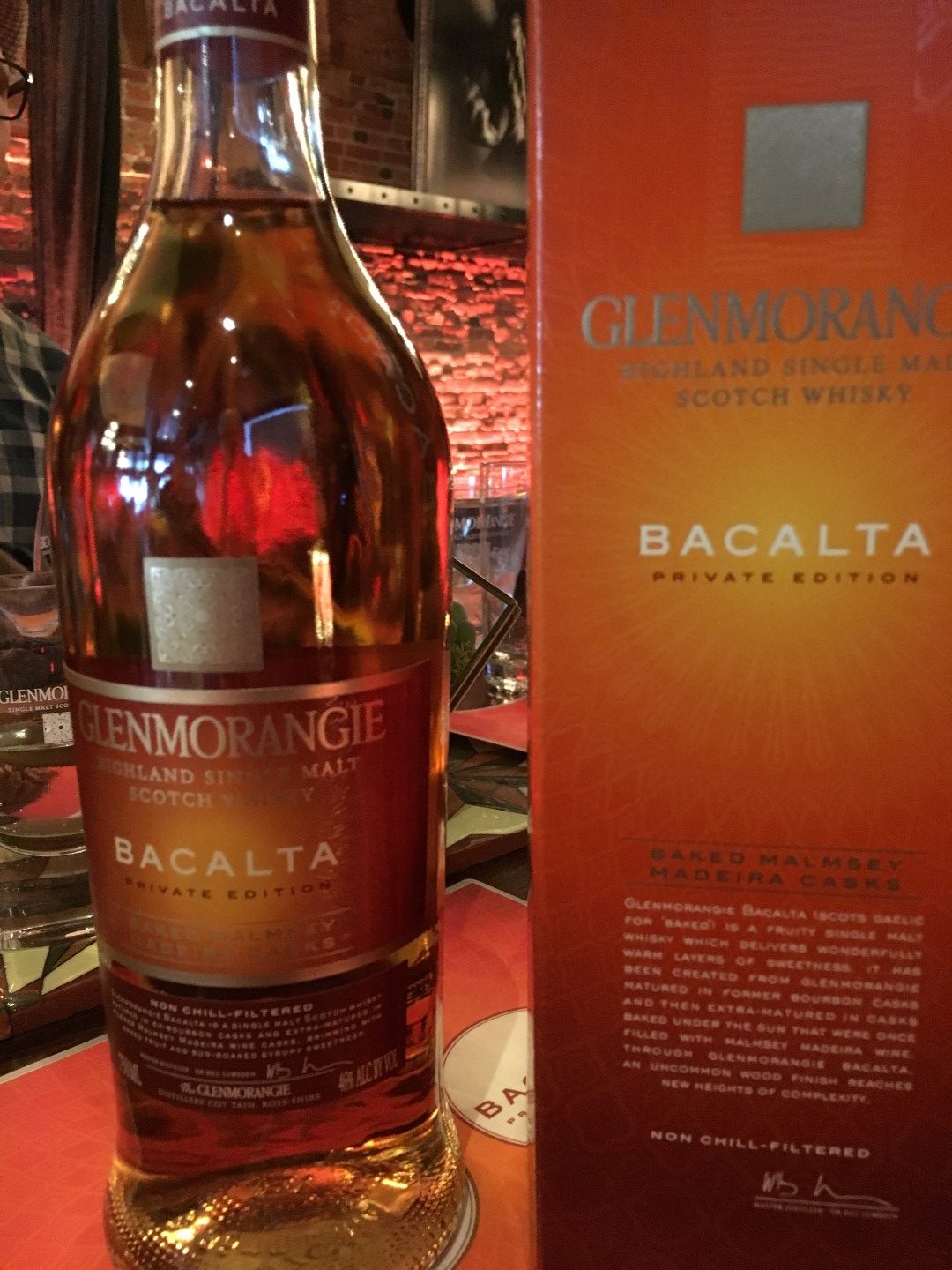