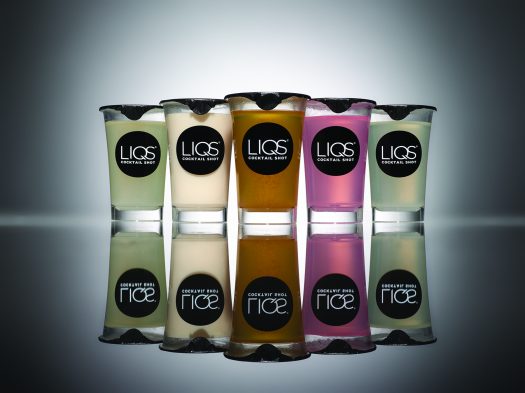 A late addition to the (reformulated) LIQS ready-to-serve shot lineup is this, a creamy “whiskey fireshot” made up of whiskey, cinnamon, and vanilla.

The name is a bit misleading, because while this creamy concoction may have a fiery cinnamon kick up front, it’s quite cooling thanks to Irish cream consistency and heavily vanilla-chocolate finish. That said, there’s a real simplicity to this concoction, which could easily be duplicated by mixing together a dash of Fireball with some Baileys — no fresh ingredients required — which is sort of against the purpose of having this is a ready-to-drink item.

That said, on its own merits, a cinnamon-dusted Irish cream isn’t a bad thing. 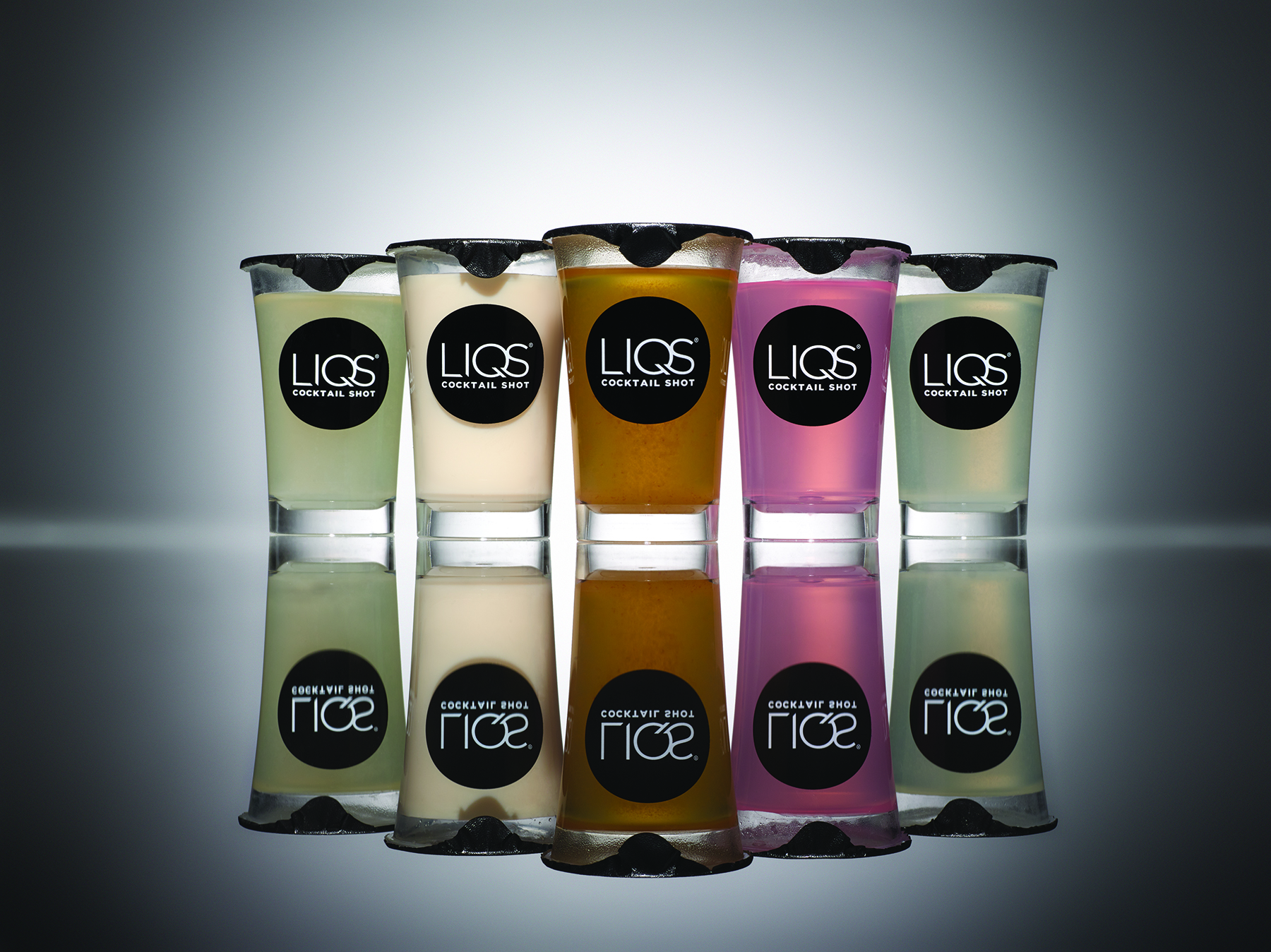