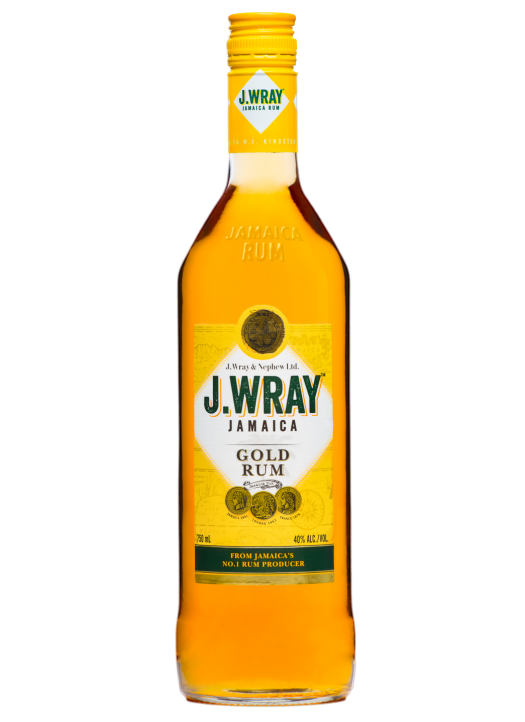 Jamaica’s J. Wray & Nephew — or just Wray & Nephew — lays claim to being the #1 producer of rum in the country, and when you consider that the company makes both Appleton and Captain Morgan, it’s a claim that’s not hard to believe. Wray & Nephew also makes pot-distilled rum that is released under its own label, some of it highly sought-after by rum aficionados. Recently, Wray & Nephew’s entry-level bottles, a white and a gold rum, both finally made it to the U.S., joining the company’s renowned overproof expression.

Let’s find out what the fuss is all about.

J. Wray & Nephew Silver Rum – This is an aged rum, filtered to white. I will go on record and tell you this is one of the best white rums I’ve ever encountered. Gentle but full of depth, it offers a nose of toasted coconut, vanilla, fresh cream, and just a hint of hospital character. On the palate, the expect rush of rubber cement flavor so typical in white rum is absent. Just supple coconut and light caramel, sweet vanilla cream, and subtle banana notes. The finish is clean, just a touch rubbery (to remind you it’s rum, of course), but fresh and quite versatile. Everything a white rum should be — a clear winner. (Get it!?) 80 proof. A / $25 [BUY IT NOW FROM DRIZLY]

J. Wray & Nephew Gold Rum – Aged (and indeed gold in color) but with no particulars attached. This has an immediately much more pungent nose, with notes of mushroom, red bean paste, burnt toast, and barrel char. It settles down on the palate, bringing out a sweeter side that showcases toffee, coconut, vanilla, and some baking spice notes. There’s more complexity here than in the silver, but you’ll find this kind of richness more commonly in a number of other rums in this category, which makes it a bit less unique. 80 proof. A- / $25 [BUY IT NOW FROM DRIZLY]

J. Wray & Nephew White Overproof Rum – This is the flagship rum from Wray and the rum with which most American drinkers will be familiar. This is familiar instantly on the nose, with a mixture of citrus and petrol notes, very aromatic with florals and the raw alcoholic notes one expects from an overproof rum. The body is a bit tougher and astringent, slightly charcoal-dusted but otherwise intense with fruit, both citrus and tropical, with overtones of overripe banana, bubble gum, and a touch of eucalyptus on the finish. Surprisingly approachable despite the heavy alcohol level. 126 proof. A- / $19 [BUY IT NOW FROM DRIZLY] 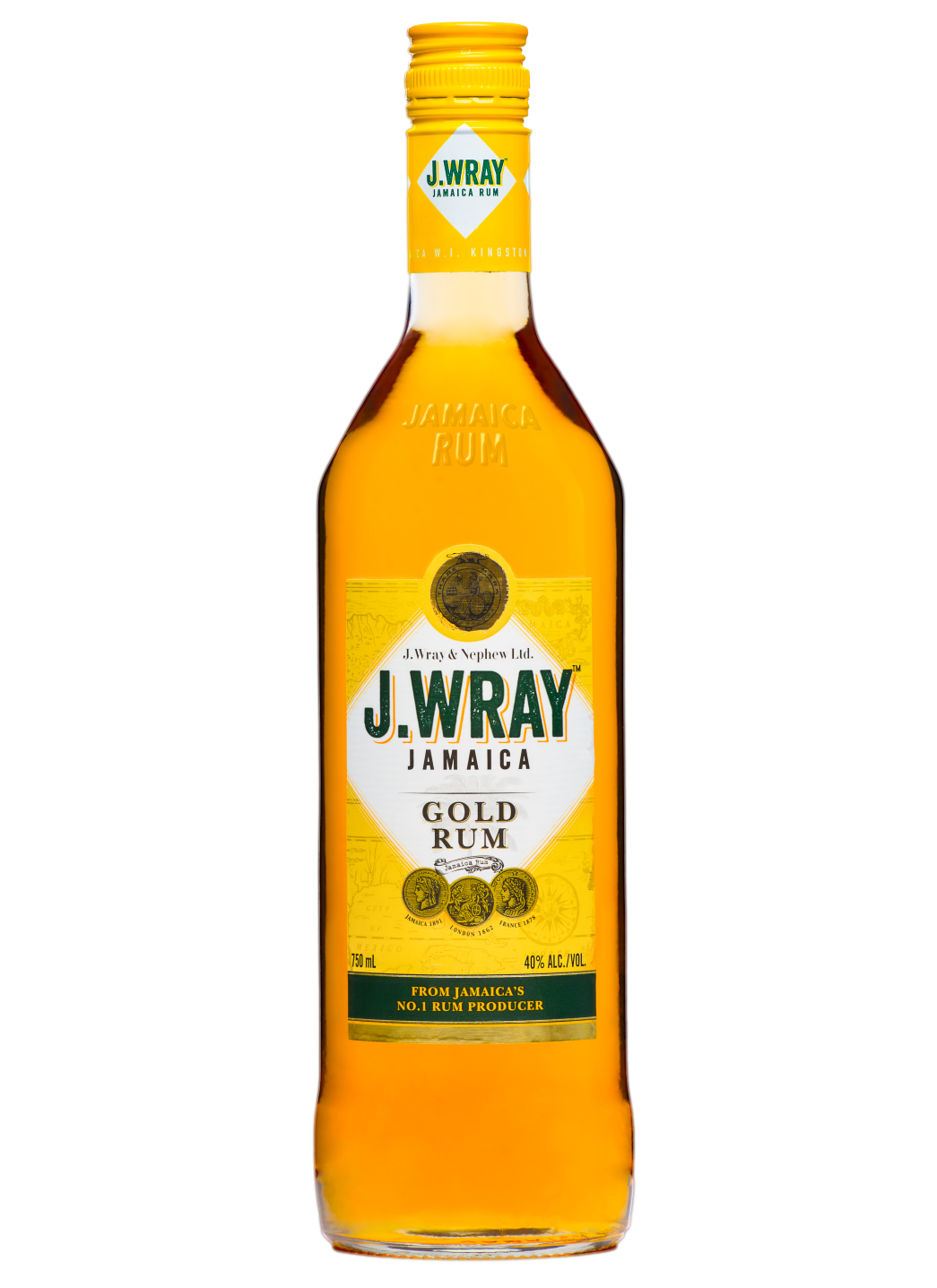