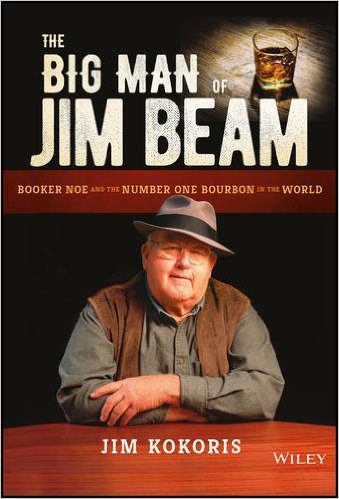 With all the hubbub over half-recanted price hikes of Booker’s Bourbon, it’s an inauspicious time to be releasing The Big Man of Jim Beam, a biography of the Beam distiller which Booker’s is named after: Booker Noe.

Noe died in 2004, so this book, written by Jim Kokoris, is quite distanced from the man himself. And maybe that’s fine. The Big Man of Jim Beam is a dutiful, authentic, and clearly 100% authorized exploration of the man who was, by all accounts, larger than life. (He was, after all, called “the big man.”) Such a strange choice then to encase his life story in a pocket-sized book that measures barely over 5″ by 7″.

Kokoris is a no-nonsense writer, so don’t expect a ton of fluff as we go from Noe’s childhood to his early days as a distiller to his ascendency at Beam to lean times in the ’70s and ’80s to the creation of his baby, Booker’s Bourbon. (Curious why Booker’s is sold in wine bottles? Read the book to find out!) The anecdotes about Noe’s life are plentiful yet thin, though it is fun to imagine Noe trying to smuggle foie gras back from France, wrapped up in his underwear. Kokoris even manages to wrangle some pathos out of Noe’s dying days (diabetes) and deathbed wishes.

I never met Booker Noe, but I’ve heard plenty of stories from his contemporaries and successors, and it’s fun enough to encounter them again in this tome. One wishes the prose were a bit more lively, however — and particularly that it had been more closely edited. A “pallet” is something you might put cases of bottled whiskey on for transportation. What the writer (and Noe) surely mean when discussing the experience of tasting whiskey involves your “palate.”

The Big Man of Jim Beam 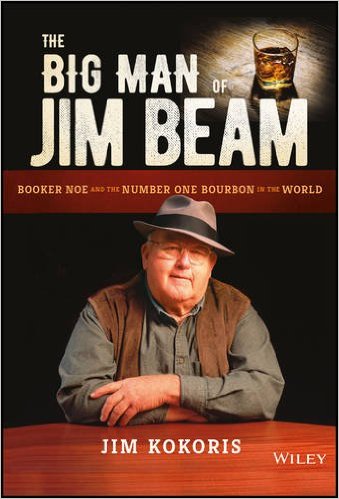