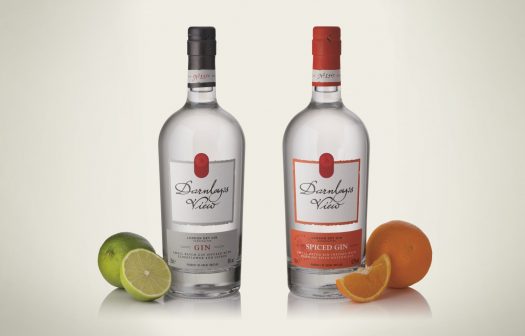 Darnley’s View is a London Dry style gin made in Scotland by the Wemyss family (of Wemyss Malts fame). Two versions are produced, a relatively standard expression and a “spiced” gin. We’ll discuss the botanicals of each in turn.

Darnley’s View Gin – Aka Darnley’s View Original, this spirit is flavored with just six botanicals: juniper, lemon peel, elderflower, coriander seed, angelica root, and orris root. Only the elderflower is a slight departure from the standard botanical bill of London Dry, though there are a few omissions, namely orange peel. It’s a simple gin, the elderflower making a pretty and lightly fruity impact on the nose, along with a muted juniper kick. The palate is also light and fresh — this is a great gin to use in a tall drink like a gin and tonic — the juniper even more restrained as the lemon peel makes a stronger showing. At just 40% abv, it’s also feathery light on the palate — to the point where it comes off as a bit watery at times — so don’t go overboard with your mixers. 80 proof. B+ / $34 [BUY IT NOW FROM DRIZLY]

Darnley’s View Spiced Gin – Out with the elderflower, orris root, and lemon peel, in with nutmeg, ginger, cumin, cinnamon, cassia, grains of paradise, and cloves. The impact is immediate, the upshot being, oddly enough, that Darnley’s Spiced Gin, at least on the nose, comes across more like a traditional London Dry than its non-spiced counterpart. The juniper is stronger, and the cinnamon/cassia elements make it more pungent. A bevy of spices do come across clearly in the body, but fresh ginger, cloves, and more juniper are the most immediately visible. Unlike the relatively tepid Original Gin, the Spiced Gin is long on the finish and pungent with peppery notes. While the Original may be a great fit for a tall drink, this is the one to reach for to put in your martini. 85.4 proof. A- / $34 [BUY IT NOW FROM DRIZLY] 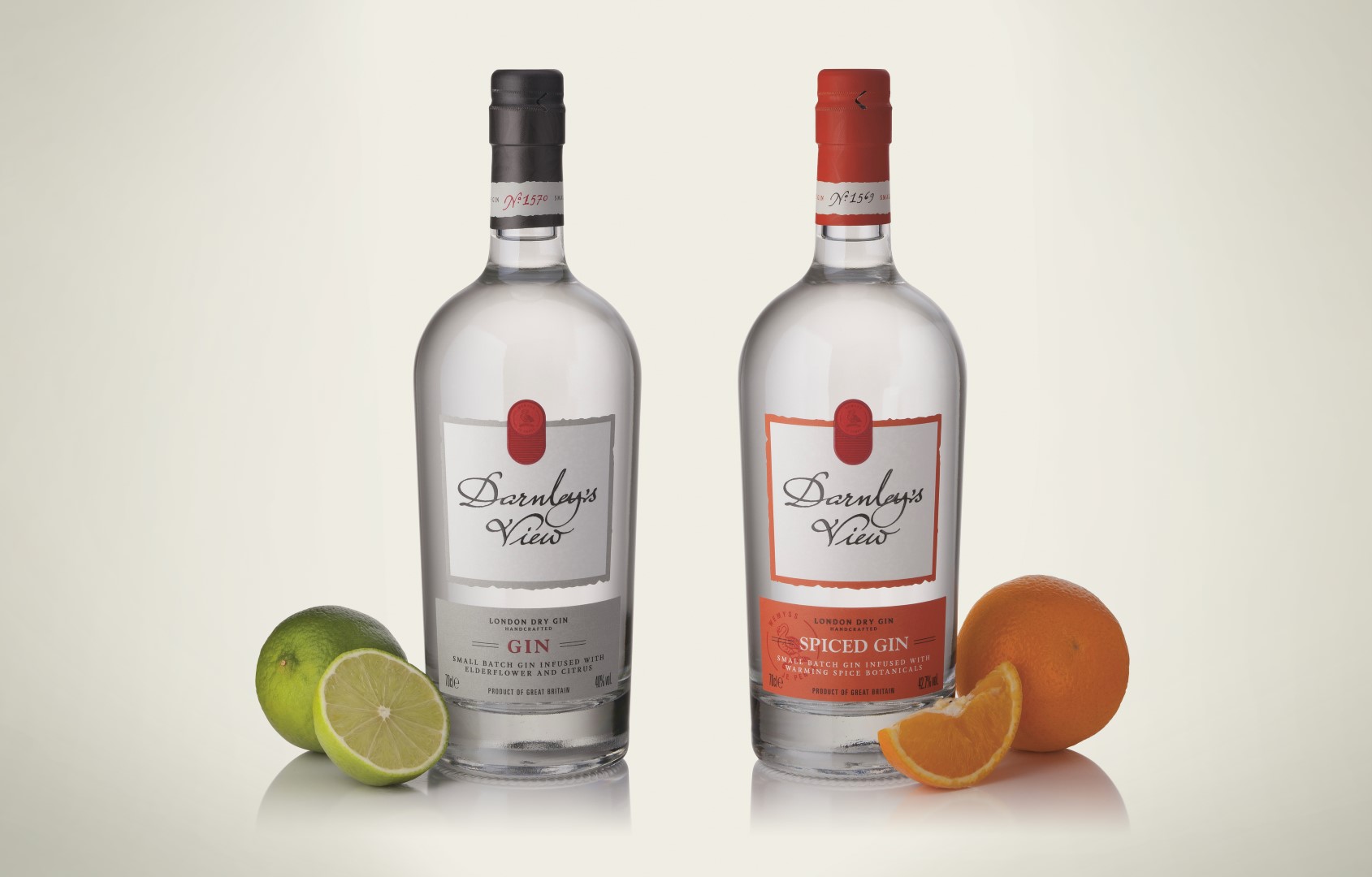