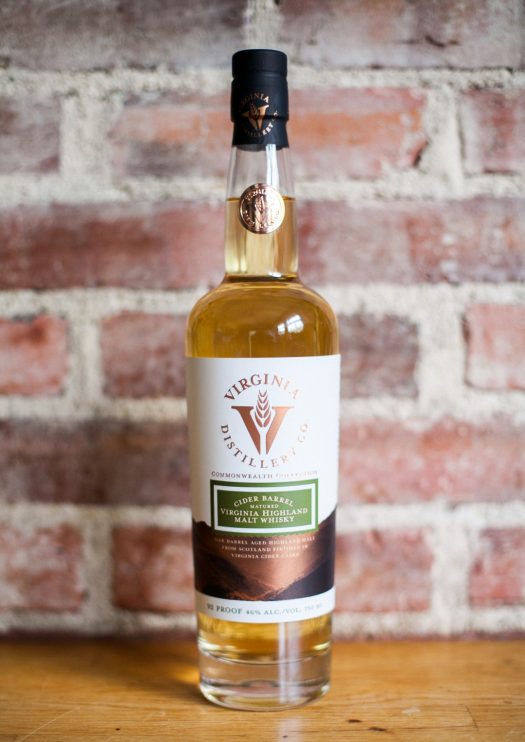 If Virginia Distillery Co.’s flagship product — a Scottish single malt imported to the U.S. and finished in Virginia Port wine casks — wasn’t wacky enough for you, now comes its first line extension, which sees that first product finished not in Port barrels but instead in locally-sourced cider barrels (specifically barrels from Potter’s Craft Cider). It’s the first release in Virginia’s new Commonwealth Collection, which will see additional oddball finishes being applied to its releases in the months to come.

As with the original release, this is an enchanting whisky that merits some serious study. The nose has a classic single malt structure with gentle granary notes, honey, and some florals, but it’s tempered with a slight citrus character — or at least, more of a citrus character than you’d expect from a traditional single malt. There’s an undercurrent of funk — hard to describe but perhaps driven by the cider barrels — that is at once unusual and appealing.

Rich and malty, the nose leads into a moderate but compelling body that grows in power as you let it aerate. Here the apple influence is a bit clearer, melding with the malt to showcase notes of lemon, grasses, a bit of honey, and more cereal. Again, that slight funk on the finish offers a little something extra — a touch of chocolate, a rush of acidity, and some bitterness, all notes that serve to enhance the experience by taking things in an unexpected direction. 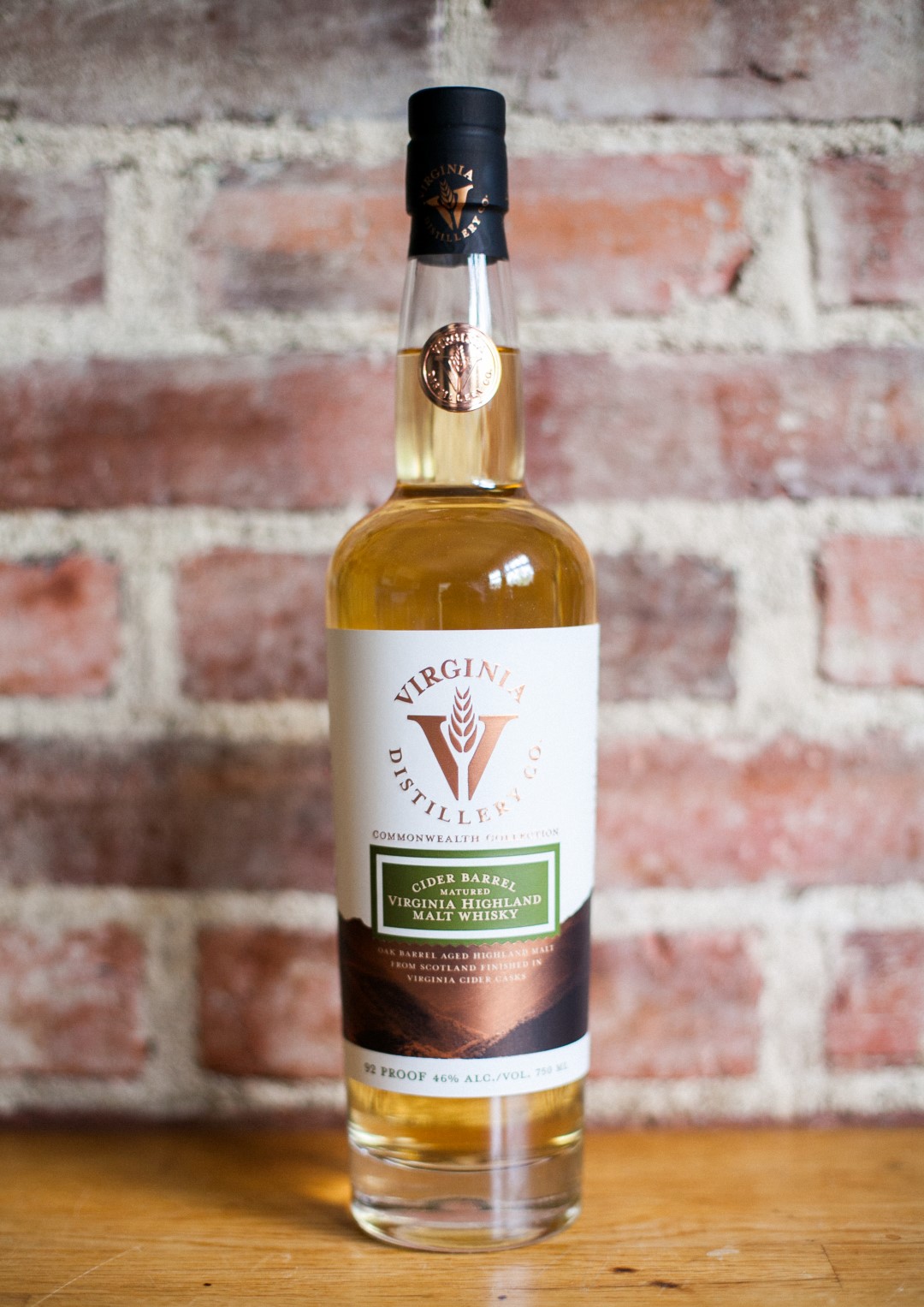