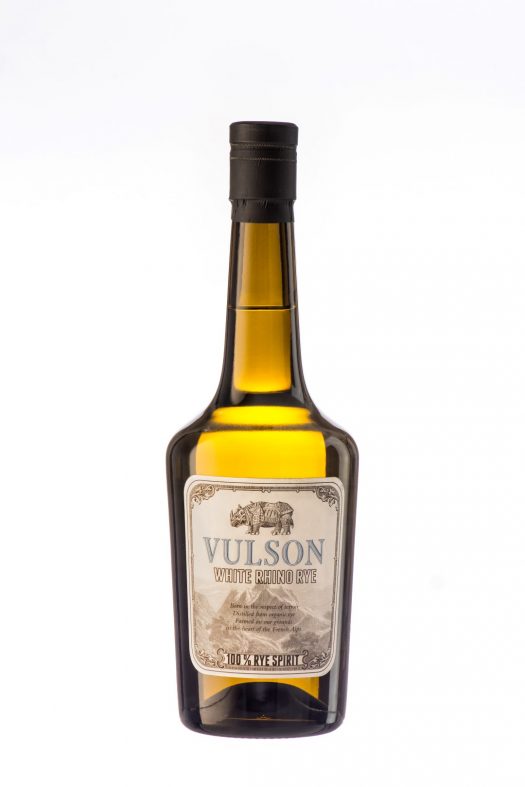 Vulson is a white whiskey. It is also a rye. It is also French. That’s three categories I’ve never ticked off at the same time in our database before, and Vulson, produced by the western Alps-based farm of Domaine des Hautes Glaces, has more in store for us. Vulson uses organic rye that is grown on site and malted there, too. It is then triple distilled in copper pot stills and rested for a year in stainless steel before being bottled.

This is straightforward on the nose, fragrant with toasty grain notes, some rubbery hospital character, and an undercurrent of earthy mushrooms. The palate offers some surprises, though, with ample fruit — apple, mainly — that pairs nicely with florals that grow in intensity over time. The finish offers a melange of spices, with varied notes of nutmeg, rosemary, and touches of butterscotch. Lots of complexity for a white whiskey here; it’s worth giving it a try. 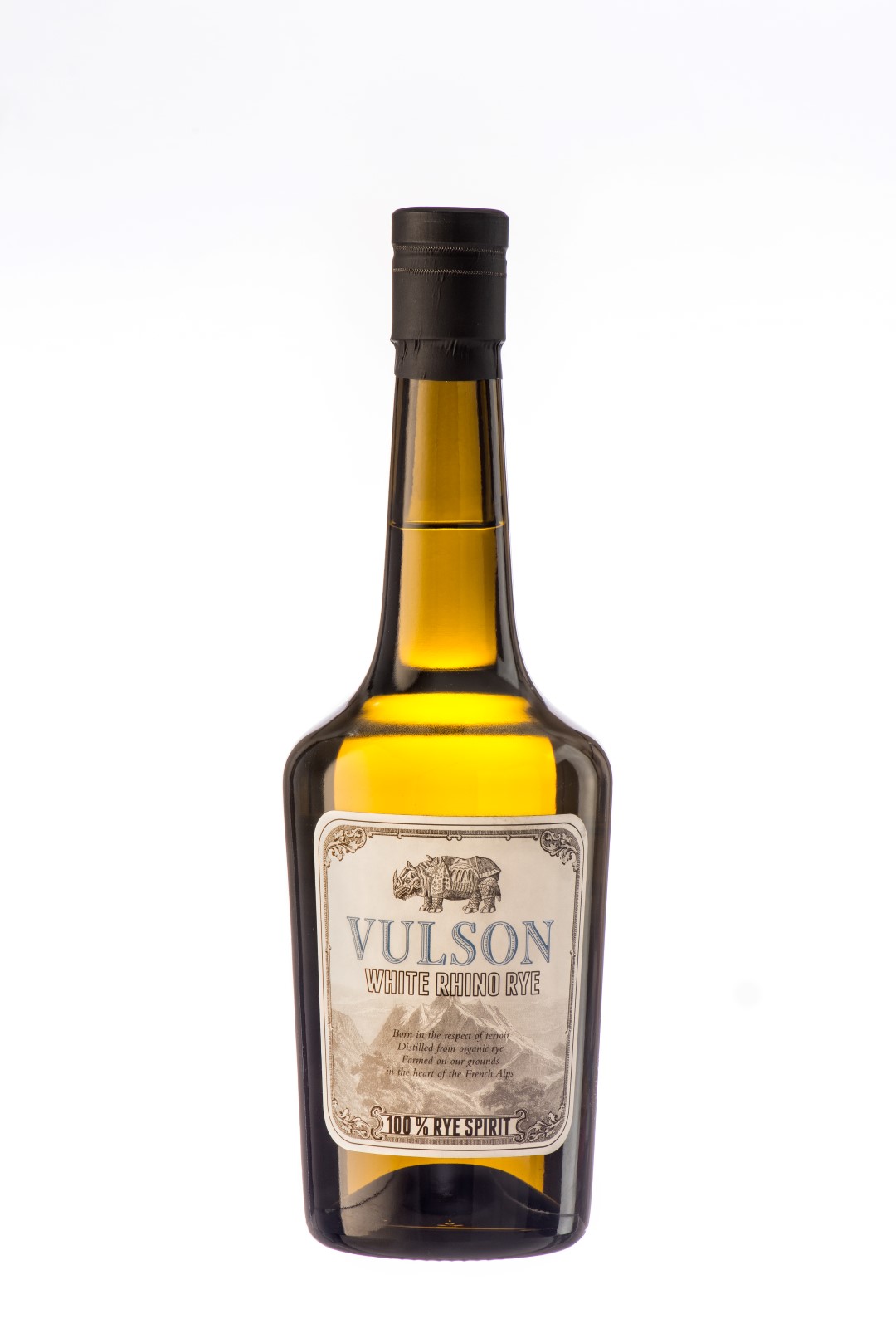