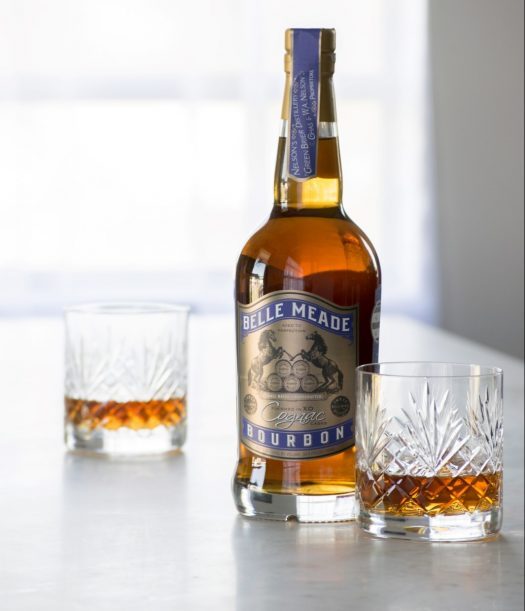 Nelson’s Green Brier Distillery in Nashville is doubling down on barrel finishing. This rendition of Belle Meade Bourbon (sourced form MGP) starts with a mash that includes 30% rye. The stock used is a blend of whiskeys drawn from barrels aged 6 to 9 years – but we’re not ready for bottling just yet. At this point, the bourbon is rested in 12 year old Cognac casks for an unstated amount of time before bottling.

The nose is dense and rich, showcasing lots of baking spice, some black pepper, and well-integrated wood notes. On the tongue, an initial rush of heat settles down quickly, revealing notes of orange marmalade, vanilla and toffee, spiced nuts, and lots of cloves. The high rye component makes as big of an impact as the Cognac barrel, though the finish is influenced heavily by wood and citrus. 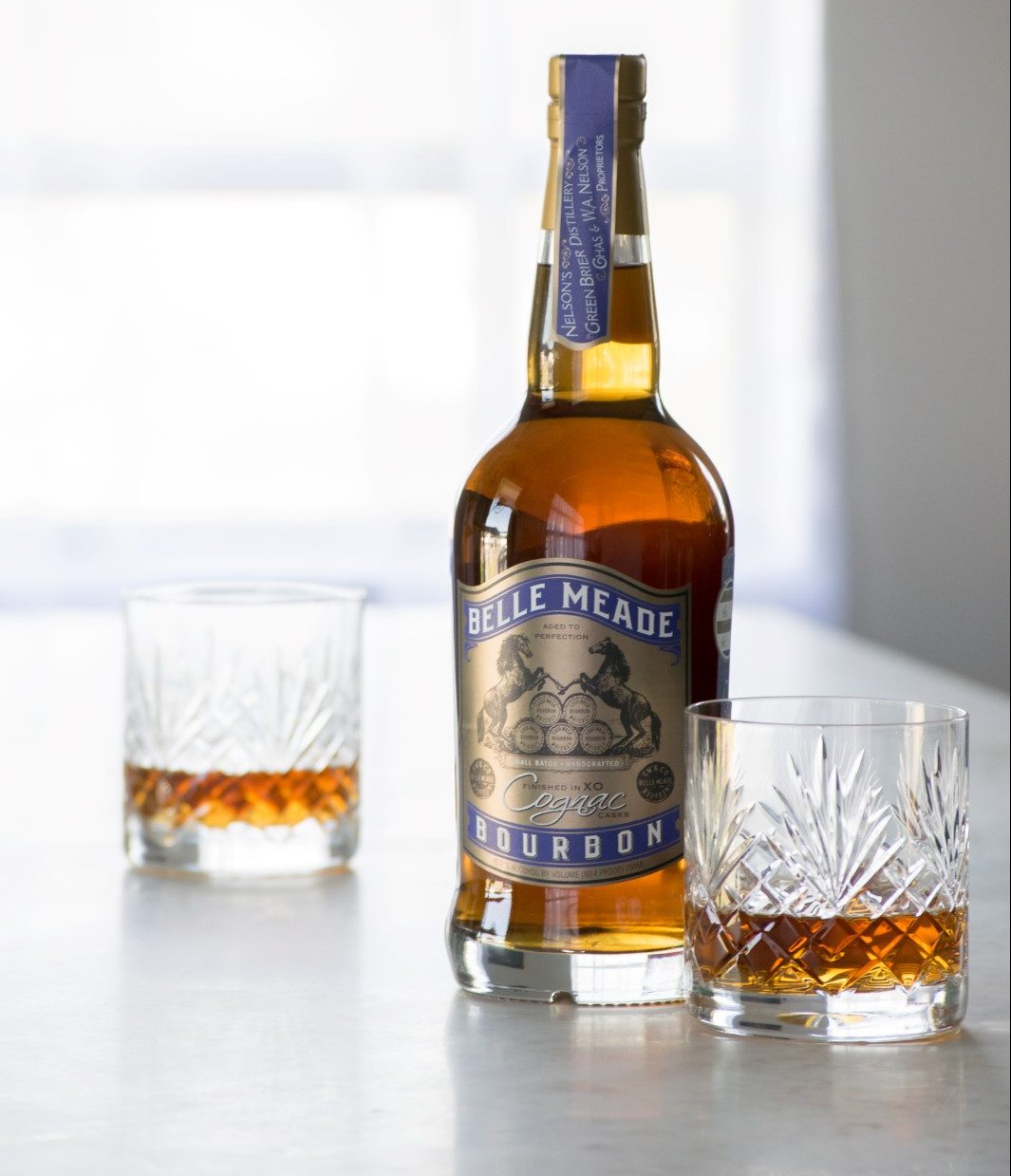