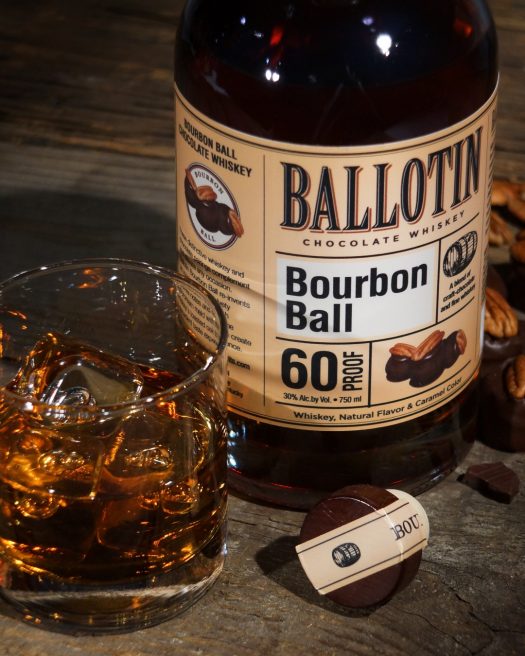 If ever there was a time of year for chocolate-flavored whiskeys, well, you’re soaking in it.

Former Brown-Forman exec Paul Tuell is the man behind Ballotin Chocolate Whiskey, a set of four flavored whiskeys with chocolate as the connecting thread among them. Each expression starts with aged American whiskey (origin and variety unstated, but these are bottled in Louisville, for what it’s worth) and is flavored with “all-natural essences of classic and contemporary chocolate favorites.” The goal: To create a product that “tastes like a “bourbon expression” of your favorite chocolate indulgences.”

Well, let’s see how they did with that goal.

Each expression is bottled at 60 proof.

Ballotin Original Chocolate Whiskey – Bittersweet chocolate with a bit of vanilla and just a hint of cinnamon hits the nose first. On the palate, the chocolate is front and center, lingering for a few seconds before the more traditional whiskey notes push their way through, bringing both ample heat and an oaky, vanilla-heavy rush of flavor. The ultimate experience is closer to two different drinks experienced one after another, a silky Mexican chocolate up front, followed by a hit of whiskey — admittedly somewhat anonymous whiskey, but enjoyable nonetheless. A- [BUY IT NOW FROM DRIZLY]

Ballotin Bourbon Ball Whiskey – A stronger vanilla profile touched with a lightly toasted almond note kick things off here, giving this a strong amaretto character. Chocolate is restrained and relegated to the back end, after the almond-whiskey mix fades out. B [BUY IT NOW FROM DRIZLY]

Ballotin Chocolate Mint Whiskey – Fairly self-explanatory, smells like an Andes mint. This is a nostalgic whiskey, mint-forward up front, with the soothing chocolate notes rolling over you from there. The combination works very well — what’s missing, however, is any real sense of whiskey in this one. Though, to be honest, I think if it was more present, that might ruin some of the fun. B+ [BUY IT NOW FROM DRIZLY]

Ballotin Caramel Turtle Whiskey – Strong pecan notes give this a straightforward praline nose, and the palate follows suit with nuts first and foremost. The finish sees some whiskey-driven vanilla and caramel, but this time it’s the chocolate that doesn’t ever quite show its face. Quite a departure from most of the above, but not at all unpleasant, with light notes of nutmeg and gingerbread lingering on the back end. B+ [BUY IT NOW FROM DRIZLY] 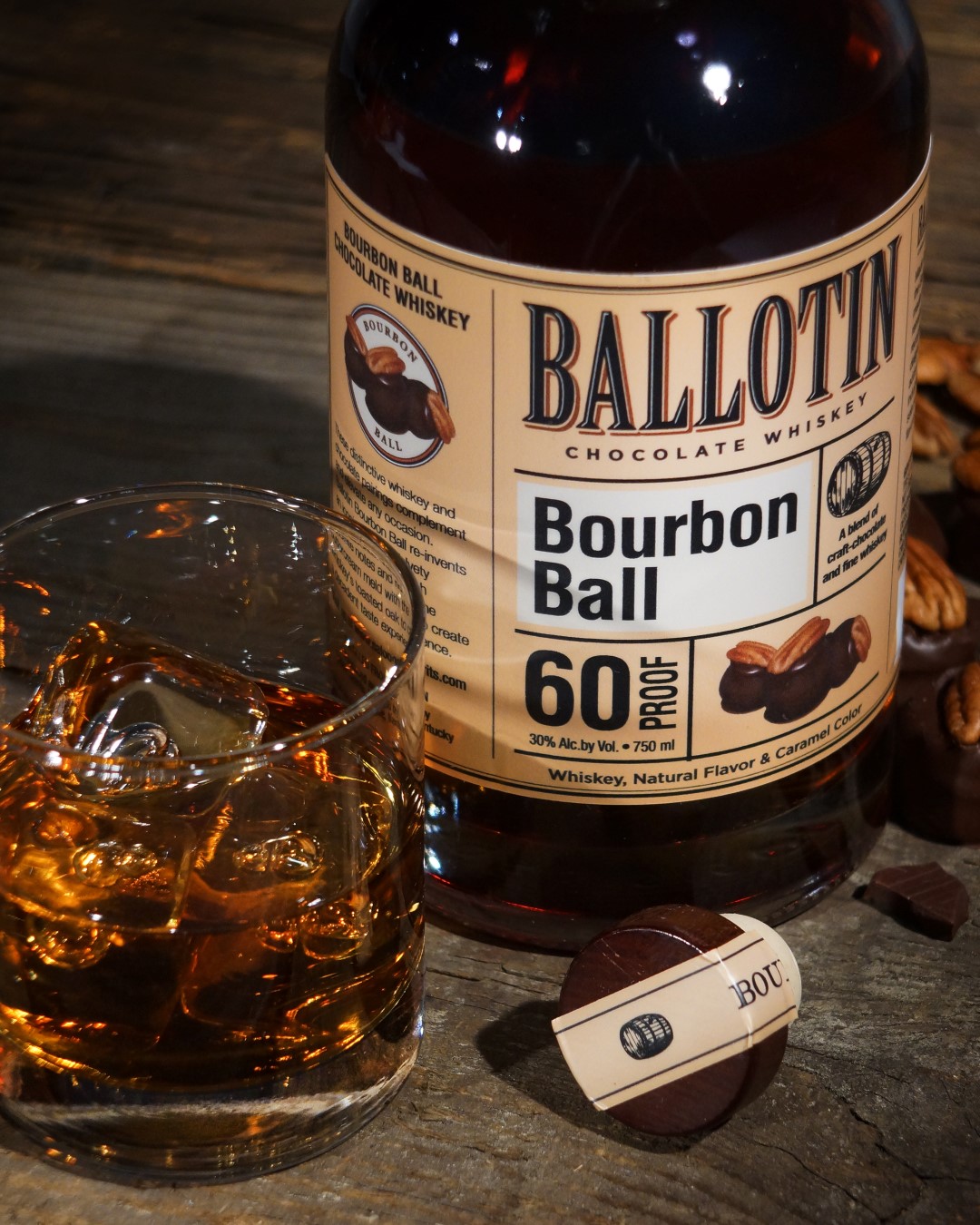 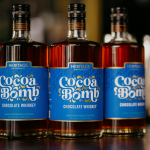