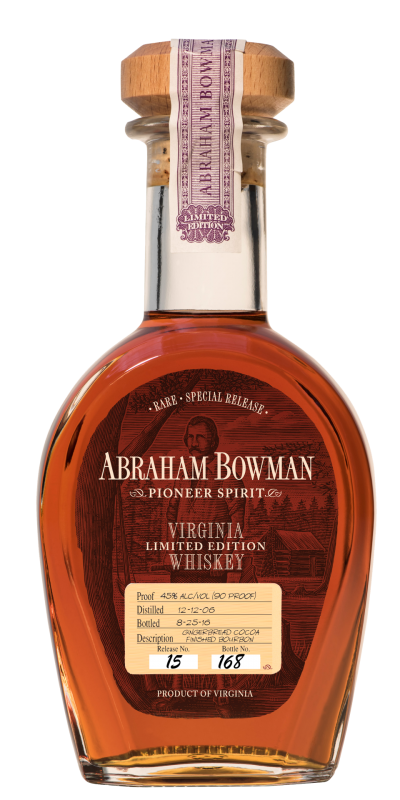 Nearly three years ago our friends at Virginia-based, Sazerac-owned A. Smith Bowman released a unique finished version of their whiskey, which included 12 months of finishing in gingerbread stout barrels sourced from Hardywood Park Craft Brewery.

Now Bowman is adding a new version that complicates things much further. Allow them to explain directly:

Marrying two Virginia gems, this limited edition bourbon was aged in a special batch of barrels used by A. Smith Bowman Distillery and Hardywood Park Craft Brewery in Virginia.  The barrels originated at A. Smith Bowman in 2010, where they aged bourbon for four and a half years.  The barrels were emptied and sent to Hardywood Park Brewery to be filled with two special beers: six barrels aged Gingerbread Stout and four barrels aged Foolery Imperial Milk Stout.

Both of the beers aged inside these barrels for eight months before being emptied again and sent back to A. Smith Bowman in December 2015. They were then finally filled for the last time with bourbon that had aged for nine years inside of new charred white oak barrels. This bourbon was distilled in December of 2006 and was allowed to finish for 17 months inside these special barrels. Master Distiller Brian Prewitt determined through periodic tasting evaluations that the rich caramel and oak flavors of the bourbon had intermingled with the spice notes of gingerbread and hints of cocoa in an extraordinary way.

He’s not wrong. This bourbon has a powerful cocoa experience that really can’t be missed (and yeah, some gingerbread too). The nose is redolent with dark chocolate and spice — ginger, but also cinnamon and cloves and perhaps some cardamom in the mix, too. All of this is laid atop a classic bourbon profile of vanilla and heavy lumberyard notes, making for quite a complex aroma.

On the palate, the bourbon plays with the same set of flavors, but in a somewhat different configuration. Those vanilla and caramel notes are up-front and unavoidable on the tongue, and only after this initial straight-bourbon rush do the chocolate and gingerbread notes emerge. But emerge they do, hitting the palate with force and lingering for quite some time. As the finish arrives, it’s bitter dark chocolate notes that hang around the longest, making for a truly unique but also quite compelling experience. Snap up a bottle if you happen to encounter one. It’s a novelty, yes, but a truly worthwhile one. 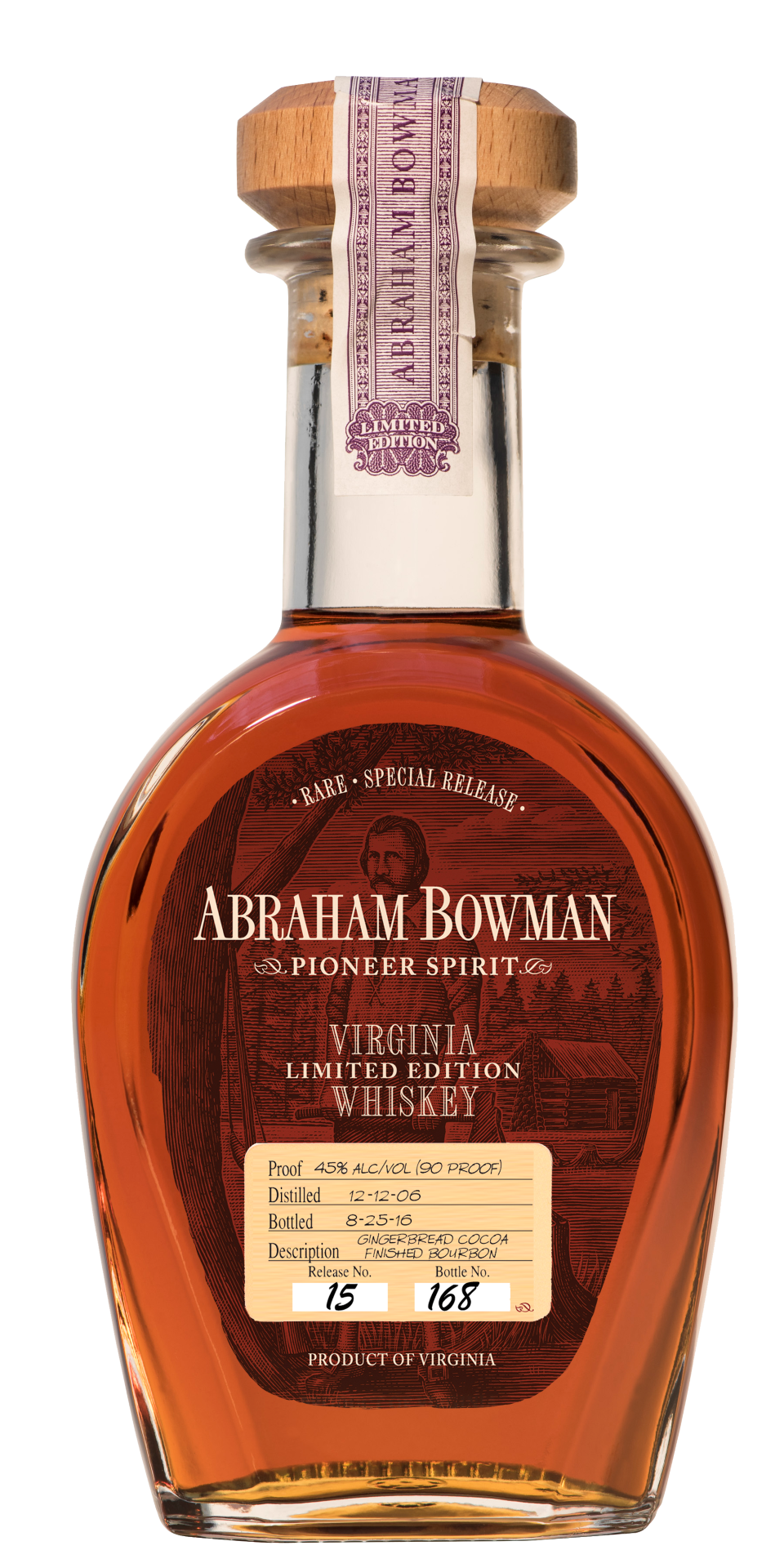